Check out this brand-new Safeway! 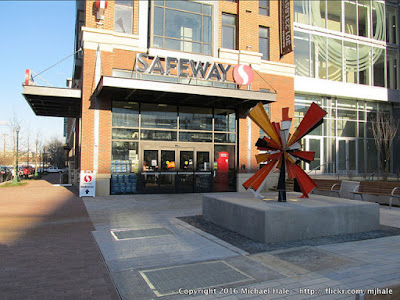 
While I was setting up the photo credits for the Norristown post, I discovered that I wasn't following Michael on flickr. Fixed the situation right away and began looking through his photos to see what goodies I could find. Just a few clicks later I hit the jackpot... the Safeway in Rockville! A brand-new store with a never-seen-before décor package. But as I kept looking through the pictures, I began to realize I HAD seen it before. The Rockville Safeway has scaled down version of the stunningly beautiful décor package seen in the Chestnut Hill Star Market which opened about 5 years ago. We'll have a look at the pictures below but before proceeding with this post, I recommend jumping over to the Retail Design Blog for a look at the deluxe version of this décor package by clicking here.

Pretty great, right? I included a link to those pictures in a Bonus Store post back in 2011 while covering an abandoned Star Market. You can visit that post by cliking here. I've been a little obsessed with those photos since the day I first discovered them. Has to be among the most beautifully designed interiors I've seen in a supermarket. (The photos are a little jazzed up in Photoshop which makes the store appear even cooler.) Back then, I wondered if a simplified version could possibly make its way to Acme someday. That didn't happen but it looks like it's happening to Safeway! Not entirely sure why as the design is from SuperValu and is several years old now. In fact, according to the Retail Design Blog it was designed BY SuperValu. I've had trouble confirming that fact as most supermarket companies hire outside design firm to create their interiors. Regardless, it seems strange that a new Safeway would wind up with an old SuperValu décor package. Let's have a look at the pictures... 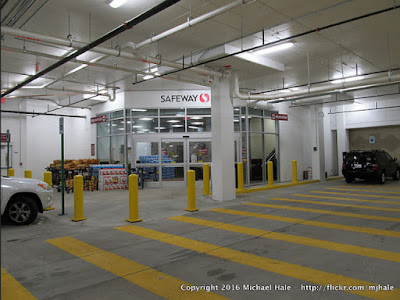 Quick look at the entrance. Like the Chestnut Hill Star Market, this store is located on the second floor. 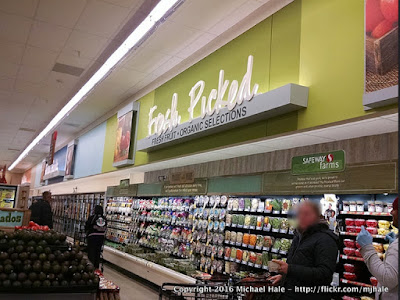 Same font for the department signage, now in white! A font that I personally love. Acme is using a similar font on some store signage and in their circulars. 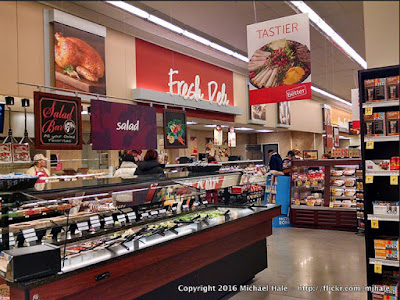 Fresh Deli doesn't have any descriptive words mounted to the light boxes like the other departments. These light boxes are designed similarly to the ones at the Star Market but are limited to being just under the department sign. 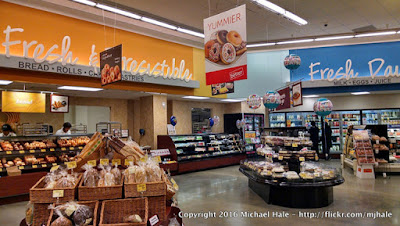 Love the colors being used in this store! 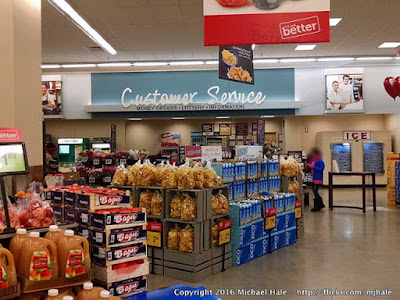 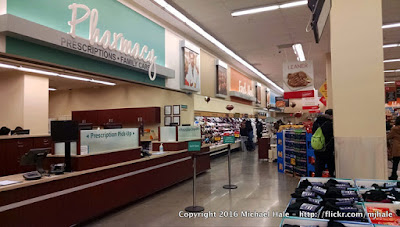 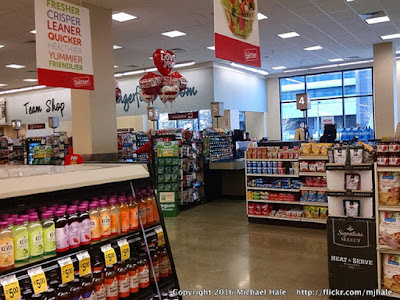 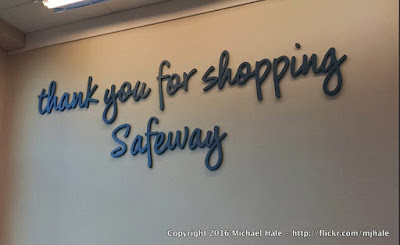 We'll have to keep our eyes pealed to see if this package starts popping up anywhere else. I can't imagine we'll be seeing it in other Safeway stores anytime soon since they're all sporting relatively new remodels.

Thanks to Michael for sharing these photos!
Posted by Acme Style