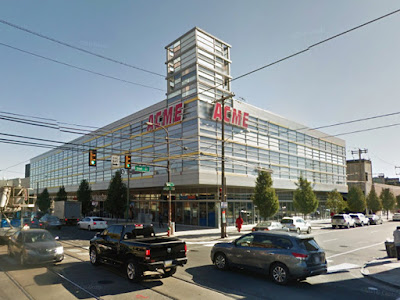 This news is a little old. Exactly two months to the day old but I don't want to miss any official grand reopenings. They're so few and far between despite many stores getting significant makeovers. Not sure why Acme isn't making a bigger deal out of them.

This particular location opened as a Superfresh in August 2011 after many delays due to A&P's bankruptcy. The store was originally planned as a Pathmark but was switched to a Superfresh just months before opening. Google's street views let you see the store as a Superfresh AND an Acme! Just one click of the mouse and the sign changes. I would love to see this store in person but have no plans to get there in the near future. If there is anyone in the area who can get us interior pictures, please let me know! For a look at the store prior to the remodel, please click here. 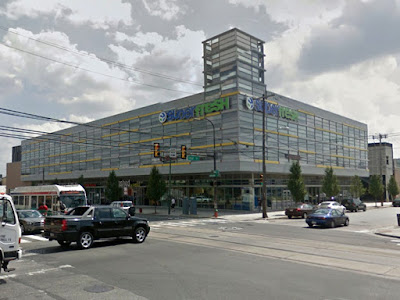 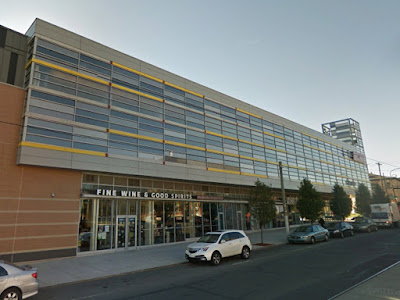 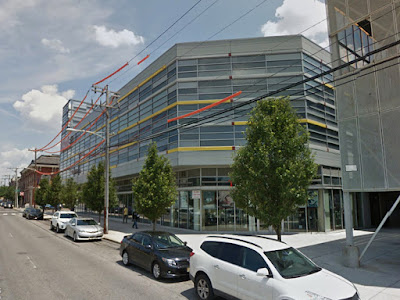 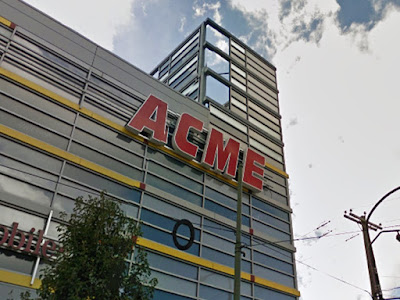