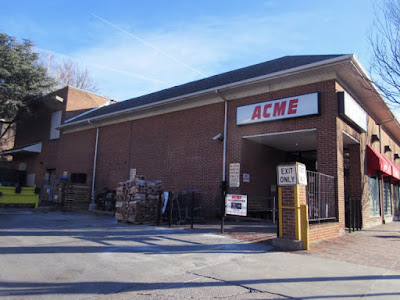 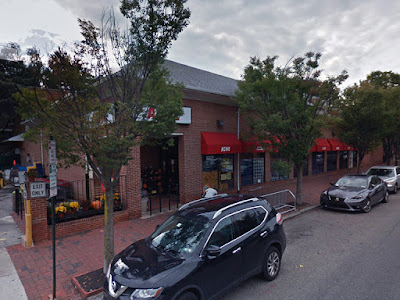 A wrecking ball will not be knocking down this Acme after all! The store was to shutter about a year from now to make way for a 5 story condo building. The developer of the proposed building faced fierce opposition from the community and has officially abandoned the project. Acme now has a 10 year lease in place as well as plans to expand the 13,000 square foot building. You check out an article on Curbed.com for more details. 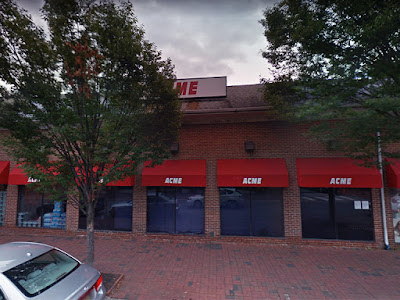 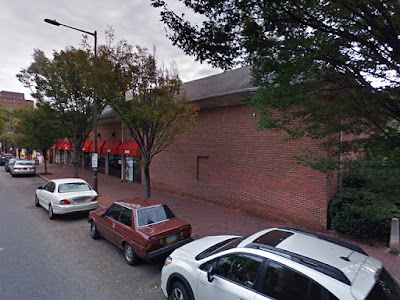 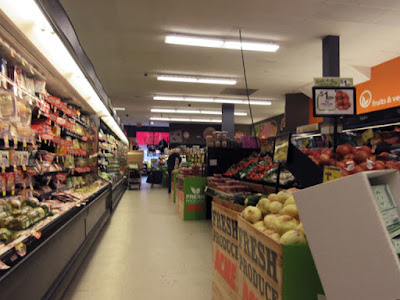 The store has A&P's "funky fresh" remodel. Not an official name, just the one I gave it due to the absurd layout A&P used in the stores. Society Hill kept a traditional layout due to its small size but clearly received extensive upgrades throughout. For a look at the official version of this remodel, checkout the Holmdel A&P by clicking here. 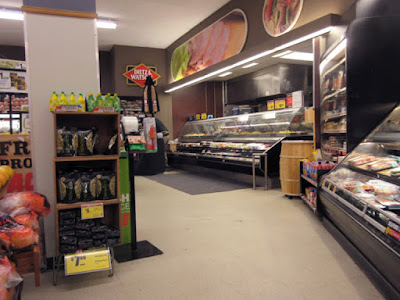 No idea what the condition of the store was prior to the remodel. A&P certainly spared no expense. 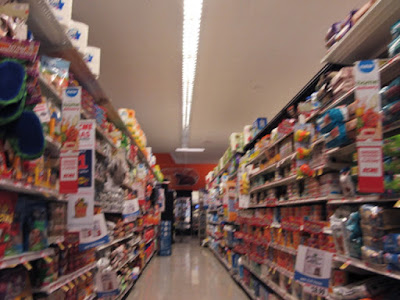 The ceiling is now white courtesy of Acme. 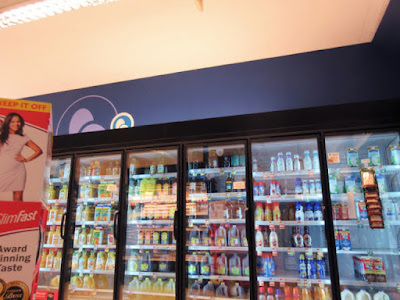 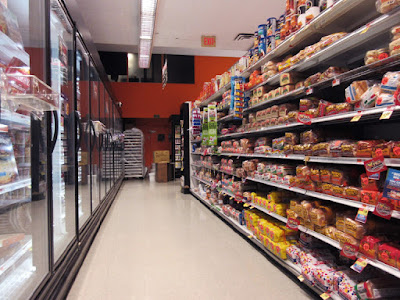 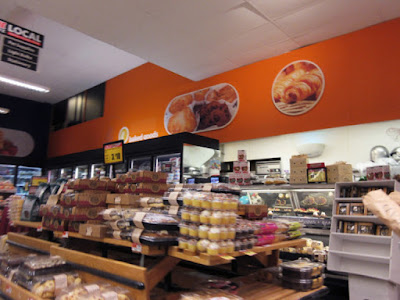 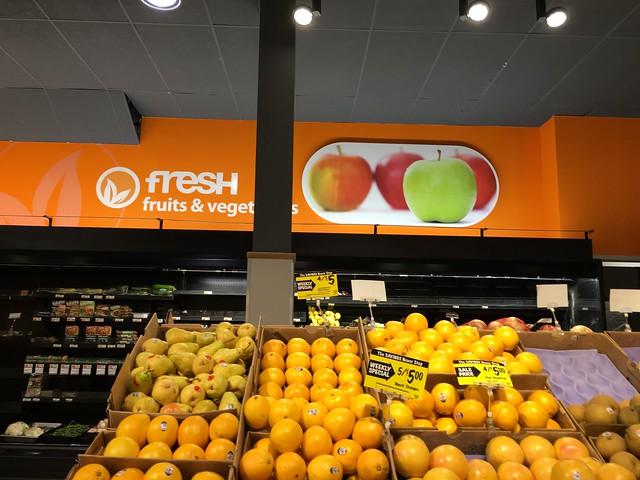 Photos in this portion are courtesy of Will on flickr 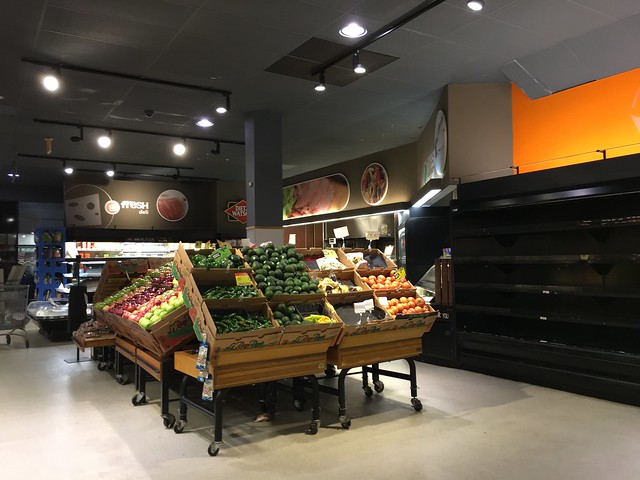 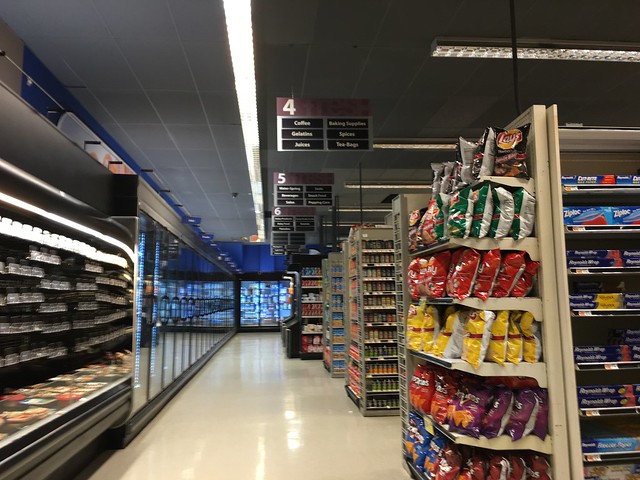 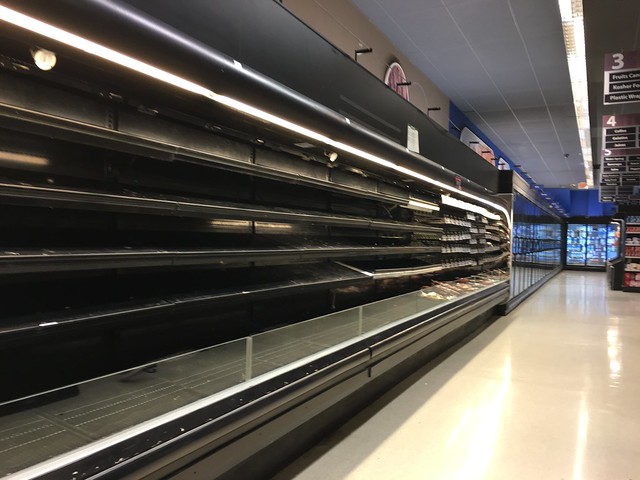 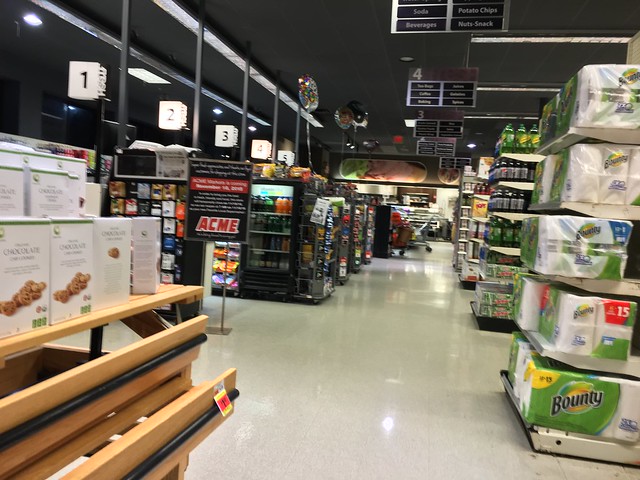 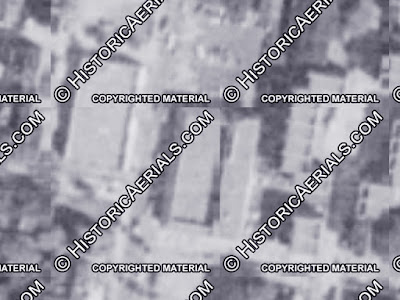 The historic images for this location are pretty terrible. Including just one showing the store had been built by 1979. 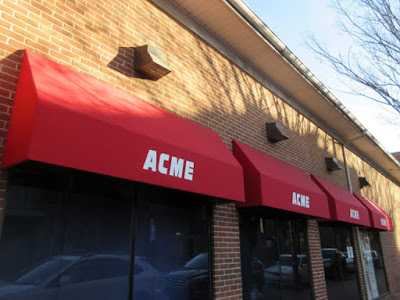 You can check out another interesting article on the property owners website by clicking here. Long live the Society Hill Acme!
Posted by Acme Style