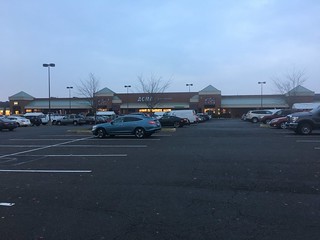 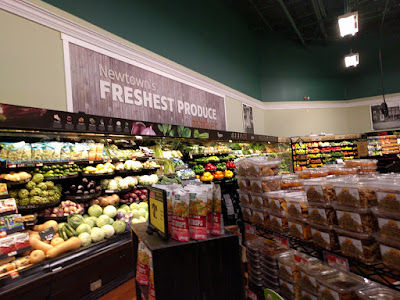 Interior photos courtesy of Ian A. 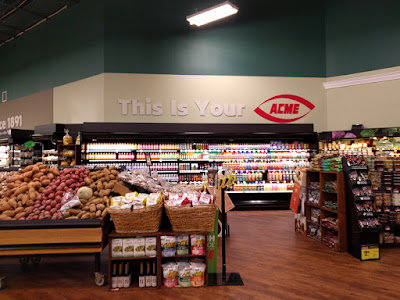 Quality Built along with The Frosted Mug have officially arrived at the Newtown Acme! The store previously had the deluxe Chalkboard Market décor which has slowly been fazed over the last few years. Surprising that it took this long for one of Acme's top stores to get a full remodel. 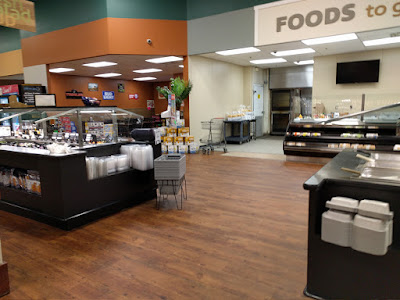 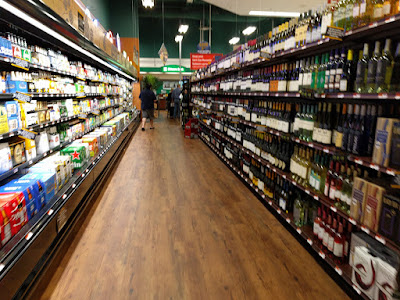 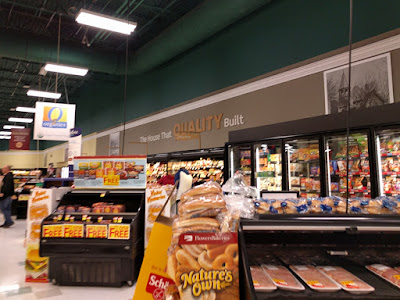 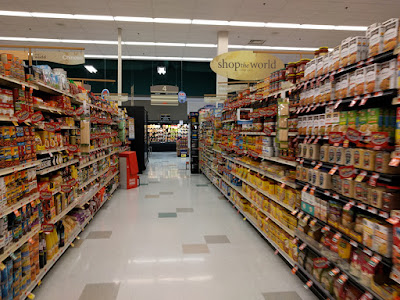 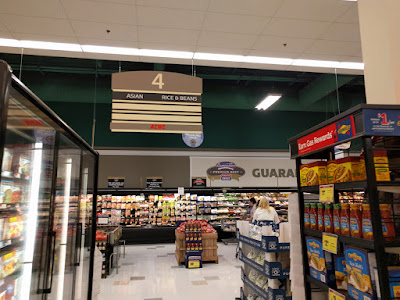 Updated Lancaster Meats sign now being used for the remodels. 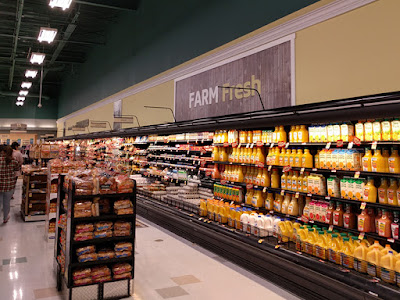 The current Newtown store has nevert been fully featured on the blog. I visited the store back in 2009 when I photographed the former Newtown Acme (photo below). Back in those days, taking pictures with a camera phone was more trouble than it was worth. Plus, Acme Style's mission at the time was to document former Acmes only. So I can't link you to previous coverage of this store, but I can send you over to coverage of the former store which continues to be one of the coolest locations ever covered on the blog! The store is long gone now but you can still have a tour by clicking here. 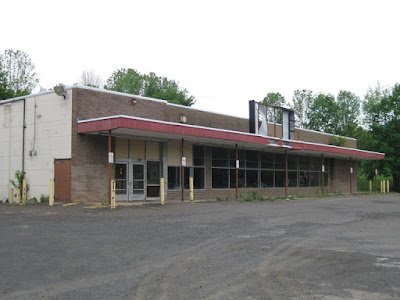