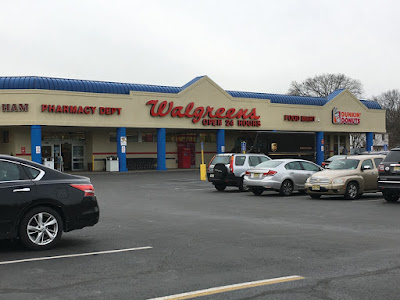 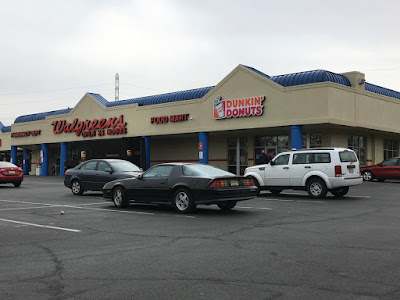 Not much to see here anymore. The entire building has been resurfaced so there are no Acme scars to see, even along the back. Exact opening date unknown but the store was open by 1957.

Update 2.11.17: Opening day was June 18, 1957. Acme considered this store to be in Metuchen while Walgreens address is Edison. 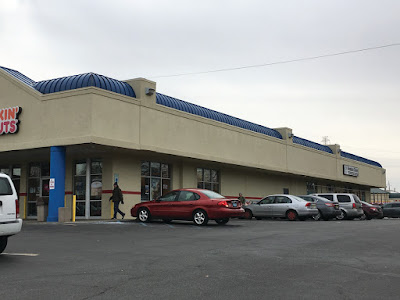 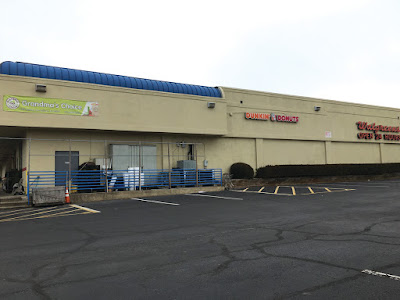 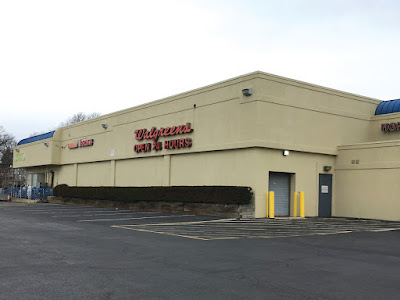 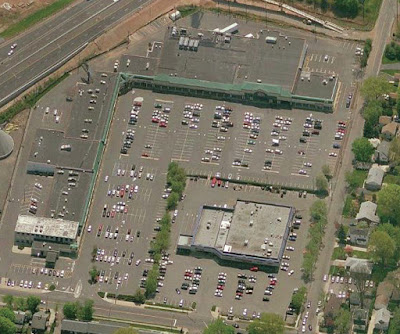 Former A&P to the rear with the former Acme in the foreground. There are no crossovers between the two parking lots. 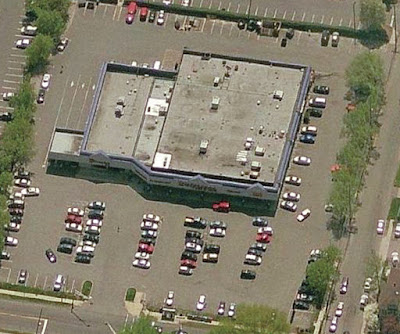 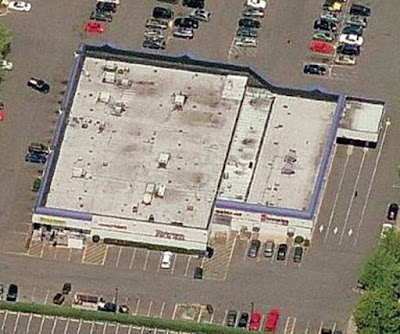 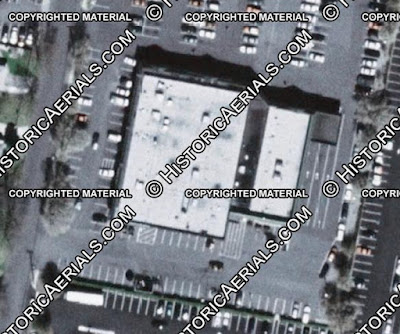 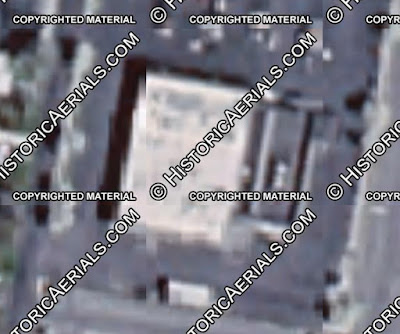 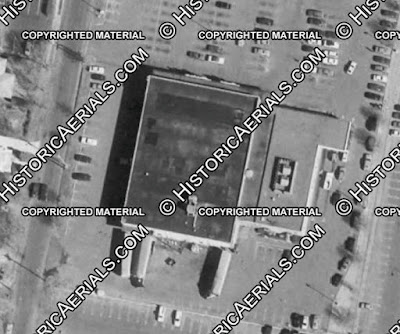 1987
While the current building offers us no Acme clues, the satellite photos sure do! You can clearly see the script logo along the awning in the above photo. Surprising the sign remained until 1987. The store was probably in its final days at this point. 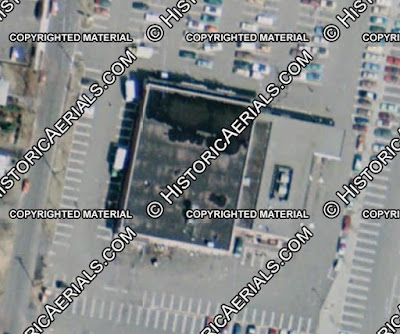 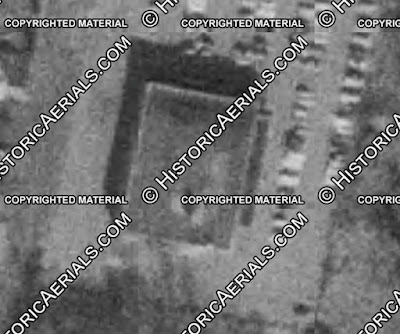 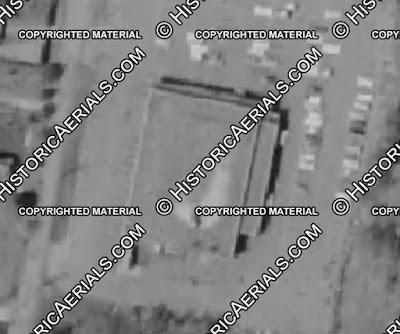 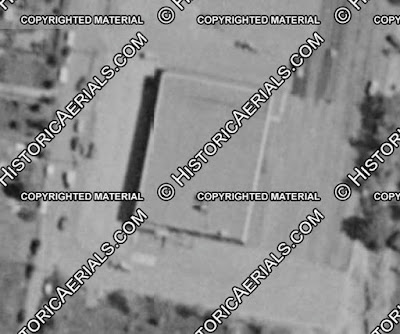 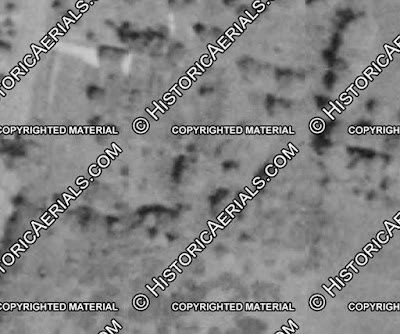 Edison had two other Acmes. A small pitched-roof store was located on Woodbridge Avenue and will be covered on the blog next week. A third location was along Route 27 but the exact location is unknown.

Update: The Route 27 location has been confirmed in the comments. I will be wrapping up coverage of the remaining former Acmes in Edison on Tuesday.
Posted by Acme Style