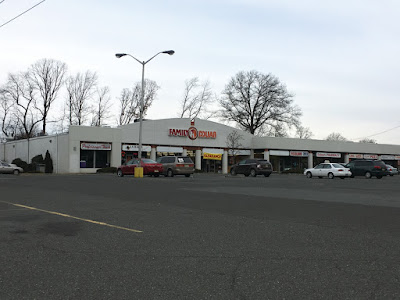 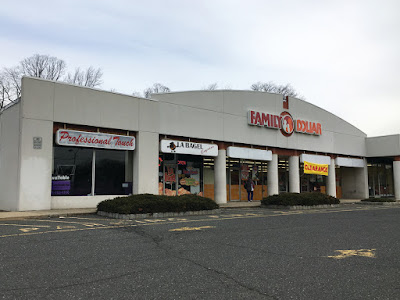 Continuing with coverage of the former Acmes of Edison. This store on Woodbridge Avenue was Edison's only pitched-roof store. The location opened September 18, 1963. Closing date unknown but it appears to have survived through 1987. 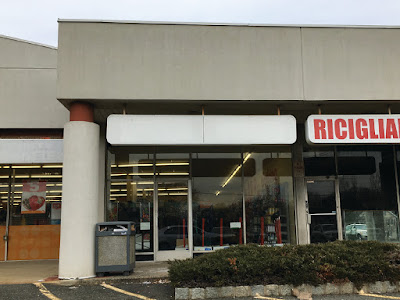 The pitched-roof building extends past the awning for the neighboring strip of stores. This section could have been easily walled off and made into a separate store if Family Dollar hadn't extended all the way over. 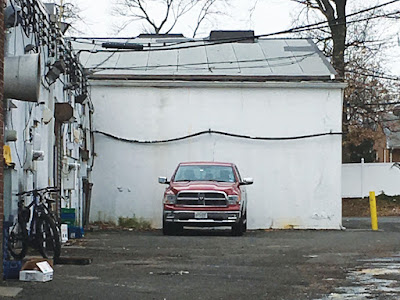 Heading around back with no scars along this side of the store. All delivery doors appear to have been along the opposite side. 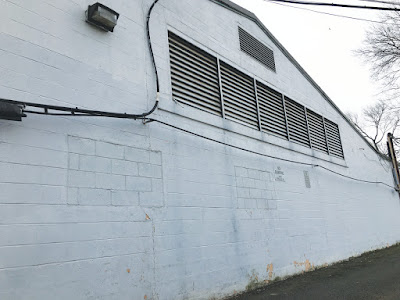 This store was so small, the second floor housed the compressor room only. You can see scars for the break room along the first floor. 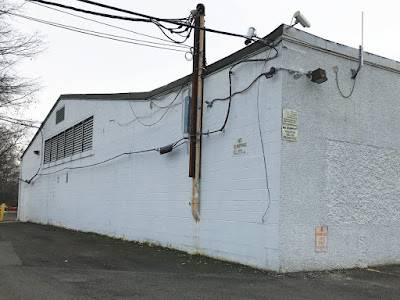 Judging from the aerial photos, this flat-roof section was here during the Acme days. It can be seen as far back as 1979. 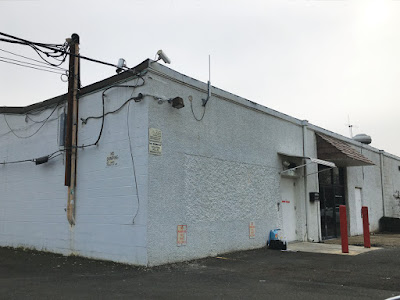 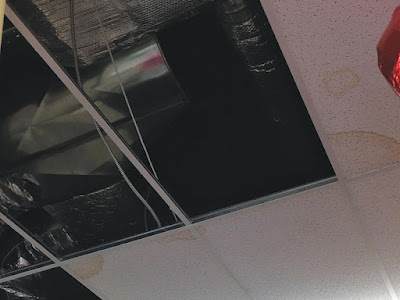 Several spots in the store with missing tiles and yes, I could see the pitched-roof! I figured it wouldn't show up in pictures but I gave it a shot anyway. 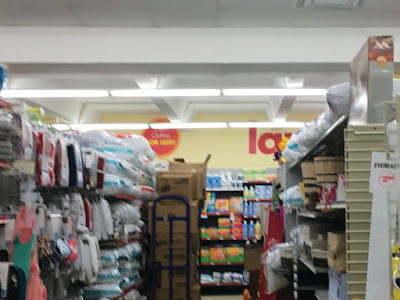 The second floor to the rear of the store can be seen inside! 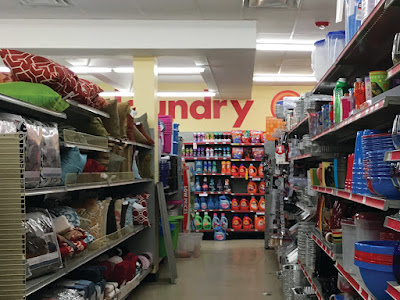 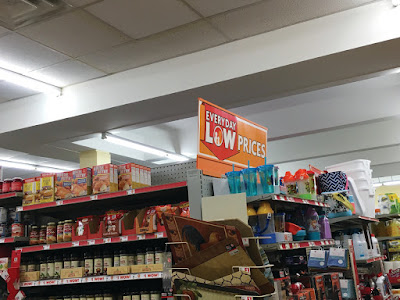 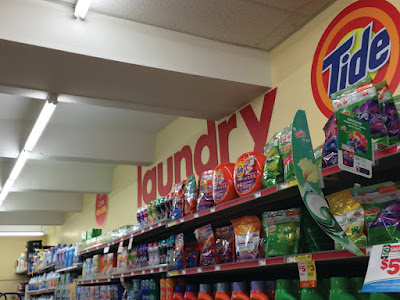 Support beams for the second floor which you wouldn't have seen in the Acme. This would have all been back room space. 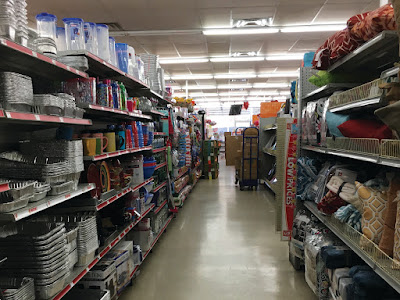 No other Acme clues to be found in the rest of the store. 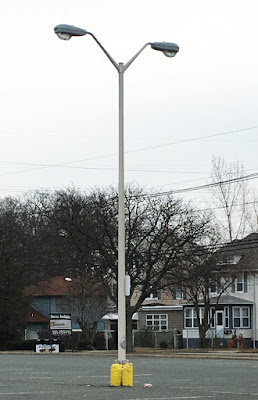 Acme's lights are still in the parking lot! 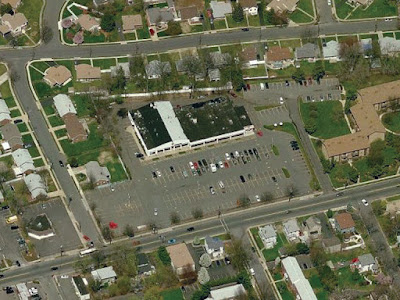 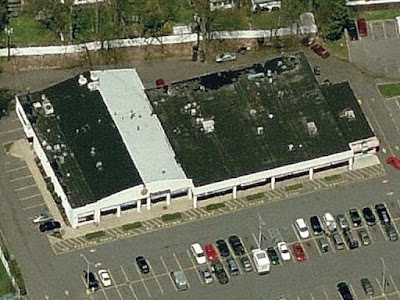 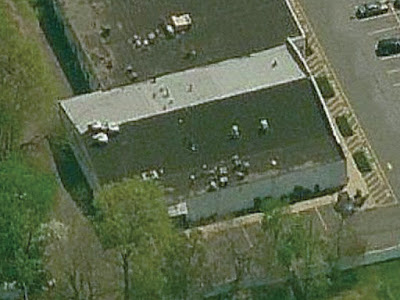 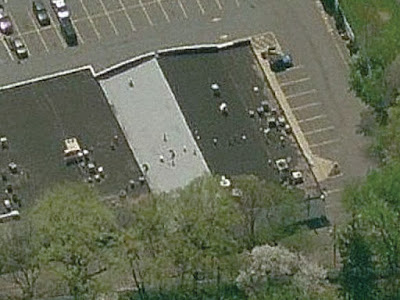 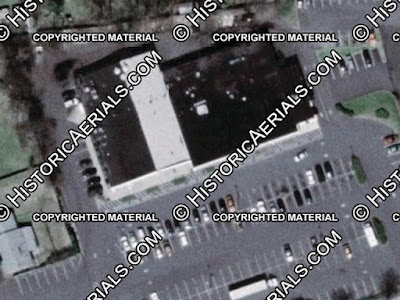 2002
Only a few historic views since the quality of the other available years is absolutely terrible. 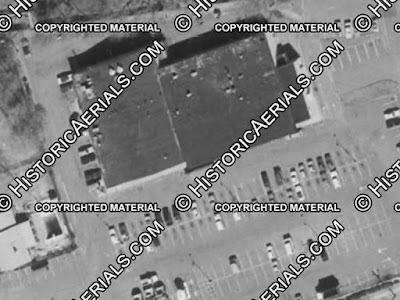 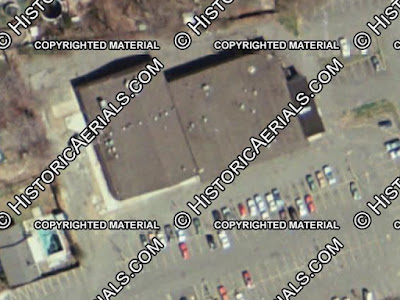