Satelite Images for the Freehold Acme 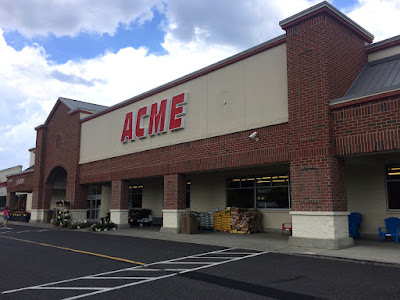 
When I put together the Freehold post back in October of last year, I didn't include the historic images because HistoricAerials.com was down at the time. I didn't give it much thought until comments were left mentioned the Acme being built in the exact spot of a former A&P. I immediately jumped back over to HistoricAerials.com, found it working again and saw the Acme was, in fact, built right where an old Centennial A&P had stood. I've been wanting to circle back ever since to get the historic aerials up on the blog. They are finally arriving today! I created a separate post for them since it's quite interesting seeing an old A&P being swapped out for a big new Acme! They will also be added to the end of the Freehold post, which you can view by clicking here. 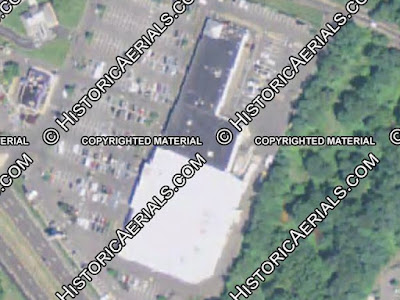 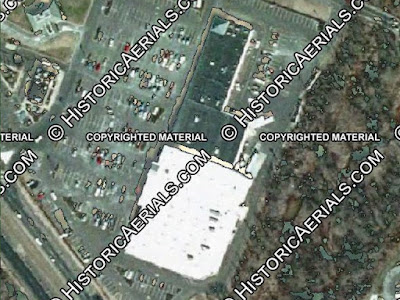 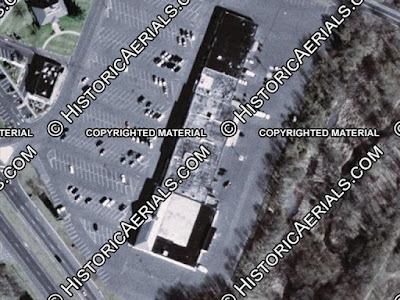 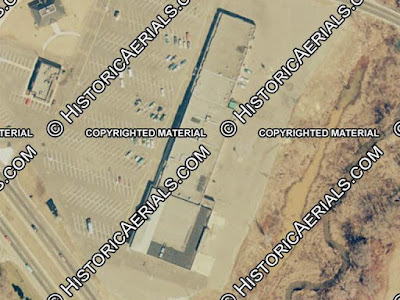 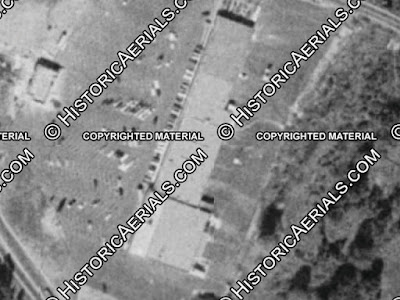 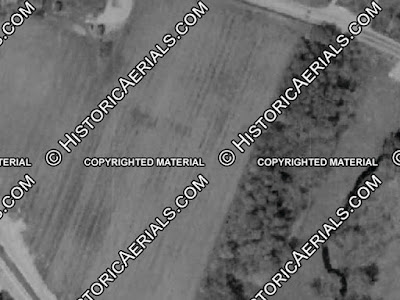