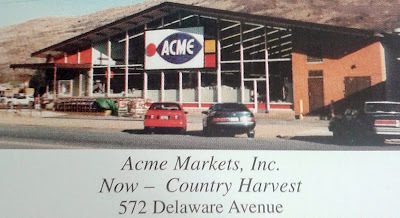 Opened in July 1963, most likely on the 7th which was the day after the nearby 40's Acme closed. We'll have a look at the location down below. As noted below the photo, this former Acme is now Country Harvest. 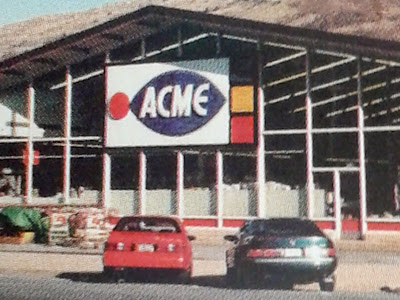 These photos are from a book of the history of Palmerton Albertsons Florida Blog found at a thrift store. So nice of them to take a picture of the Acme! The black trim really gives this place a different sort of look than what we're used to seeing. From what I can see in the aerial views, this was and remains the only major supermarket in town.

Josh reports the Acme closed in 1999. A very good run for small-town pitched-roof store. Country Harvest took over shortly after and has apparently had it a successful run of its own. The store underwent a very nice exterior renovation in 2010... 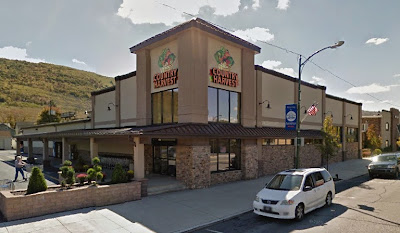 The front of the store was extended out to the sidewalk. You'll be able to see this more clearly in the historic aerial images. The new addition completely disguises the pitched-roof. 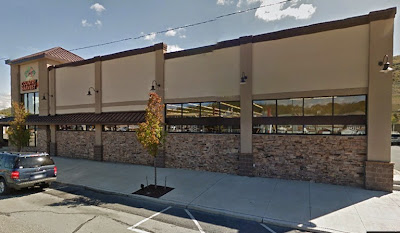 With the interior lights down as low as they are, they probably added a drop ceiling during the renovation. Hard to know for sure from this view. It would be fascinating to see the changes they made inside. They certainly didn't short change the exterior so I imagine the interior was nicely renovated as well. 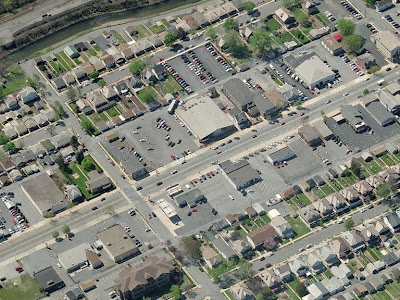 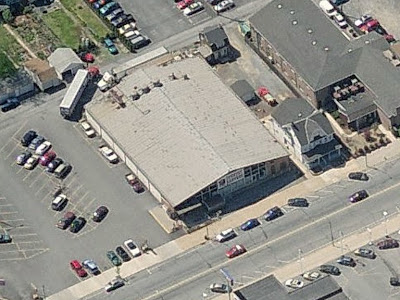 You can see here that the front of the former Acme doesn't quite reach the sidewalk. 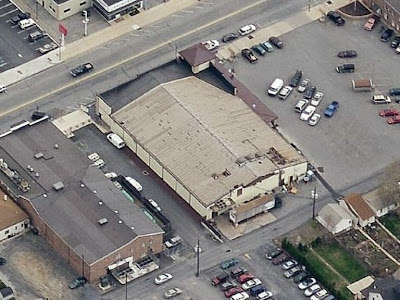 The current satellite view of the rear of the store shows the addition to the front complete. 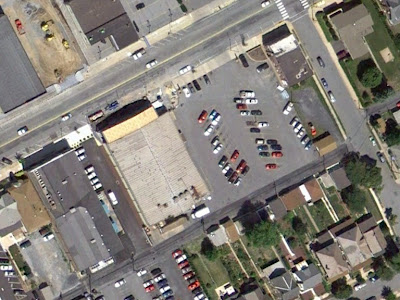 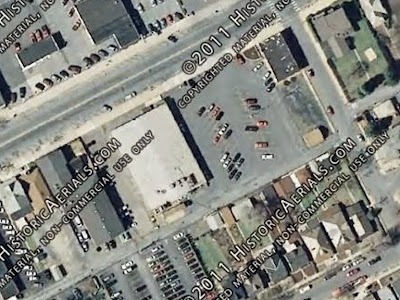 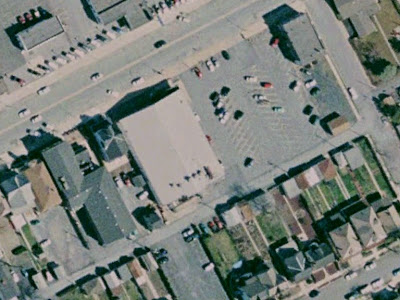 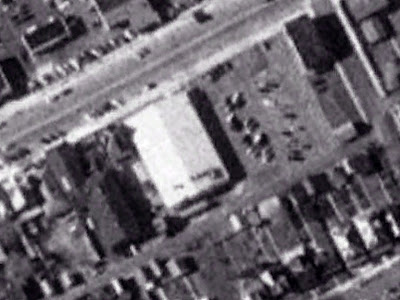 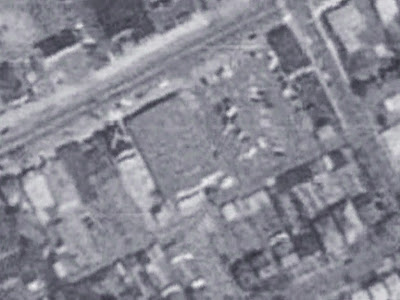 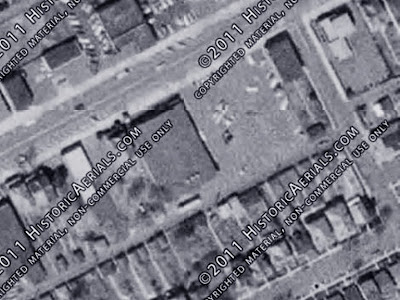 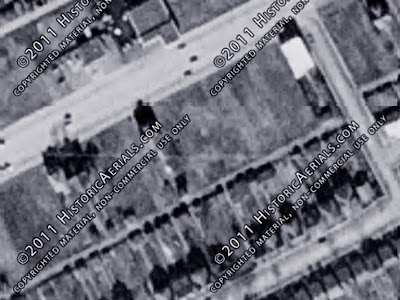 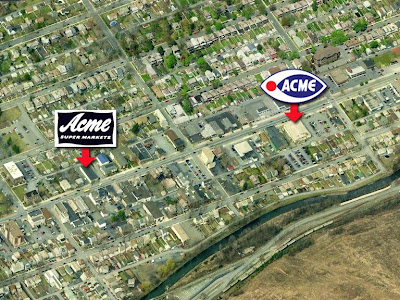 The original store just a block west on Delaware Avenue. 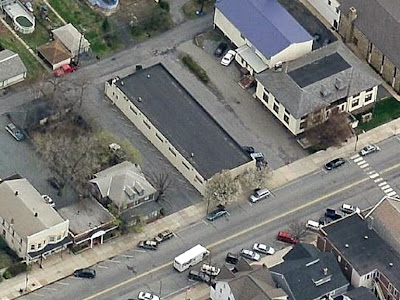 Windows running along both sides... 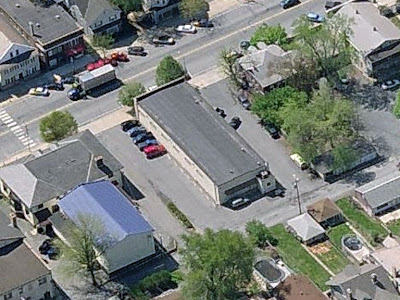 Google street views of the building as it is today... 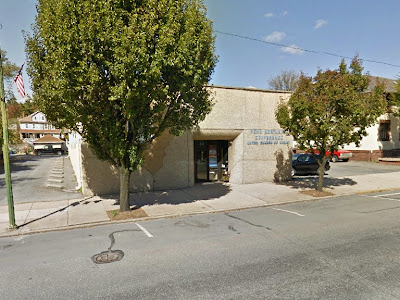 Currently the Penn Northeast Conference of the United Church of Christ. 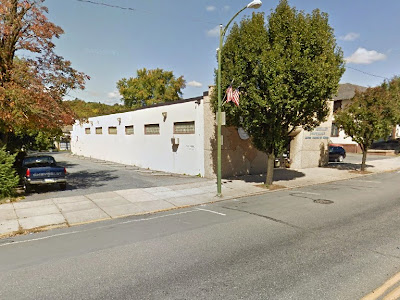 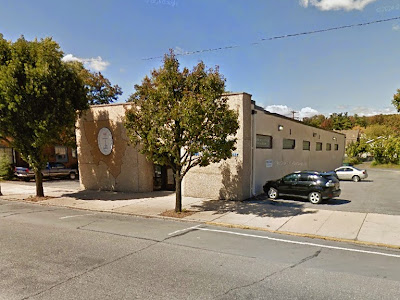 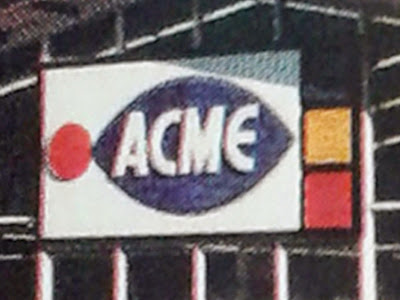 The greatest supermarket sign in the history of the world!
Posted by Acme Style