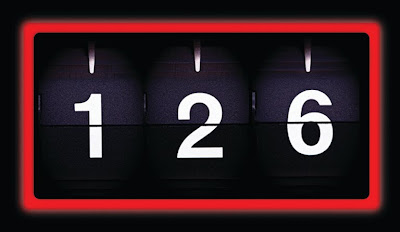 As of July 2009, Acme has a total of 126 stores operating in New Jersey, Pennsylvania, Delaware and Maryland. When Acme Style was launched back in January of this year, the total number of Acmes was 130. Since then five stores have closed and one new store has opened. Unfortunately there are rumors on the internet that many more stores will be closing in the future. Acme Style will not report rumored closings until the company makes an official announcement.
Back in 1998 when Albertsons bought out American Stores, there was total of 177 Acmes. Many of the 51 stores that have closed since then were very small and outdated locations that were unfortunately not replaced with newer stores. I am not sure about the amount of Acmes in the previous years and decades although I do know Acme operated hundreds of stores in their heyday. If anyone has more information on store counts of the past, please email Acme Style or leave a comment to this post.
UPDATE 7.29.09: After doing a little digging online, I found some more info on store counts over the years... (dates are very random)
1966: 850 stores
1985: 304 stores
1988: 294 stores
1993: 251 stores
1995: 195 stores
2002: 144 stores
2006: 134 stores
2008: 130 stores
2009: 126 stores
Posted by Acme Style