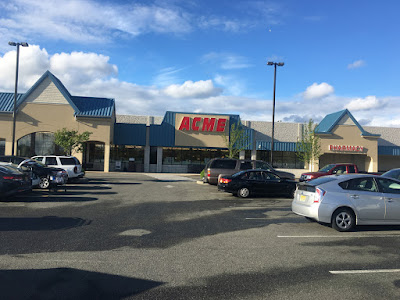 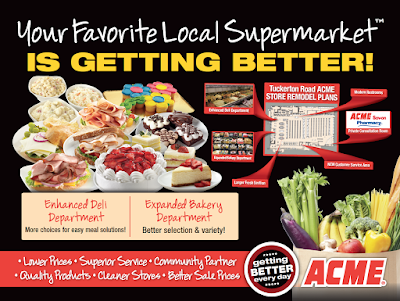 The Tuckerton Acme was remodeled over the winter of last year with the grand reopening being held on April 22, 2016. The above graphic gave a preview of the planned improvements. When I announced the remodel on the blog, I doubted the décor would be getting changed out during the remodel. This store has undergone previous "remodels", and even an expansion, while always retaining the same décor. Last summer it became evident that the Jersey Shore stores were on the fast-track for Quality Built. 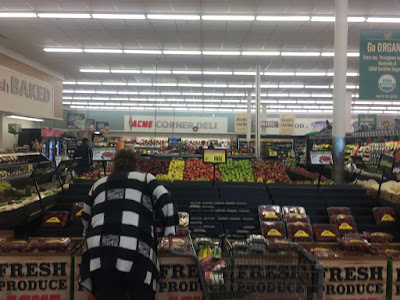 The super-deluxe Industrial Circus décor, along with the lighting, was completely trashed to make way for the Quality Built décor. Interesting to see the remodeled section in the photo above looking more like the "before" with it's old school florescent lighting and minimal décor. The "less is more" approach is becoming a major trend. Giant/Carlisle recently rolled out a new décor package and if it was anymore minimal there would simply be nothing on the walls! 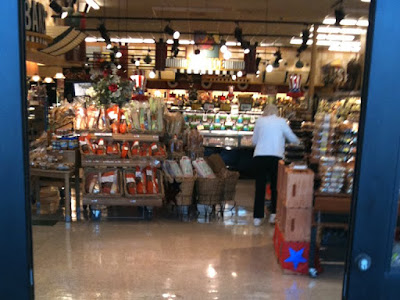 I've actually always thought the "grand aisle" in Tuckerton was among the nicest I'd ever seen. Of course I've always been a big fan of the Industrial Circus décor and I know a lot people are not. 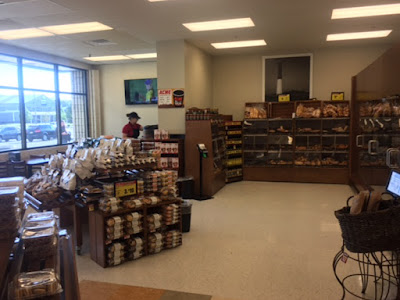 The Bakery has been reconfigured with seating added to the front of the store. 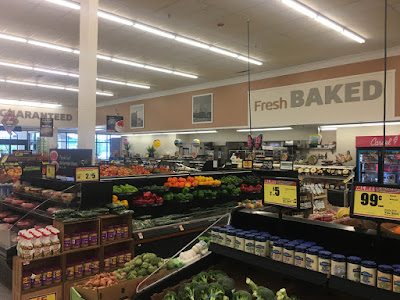 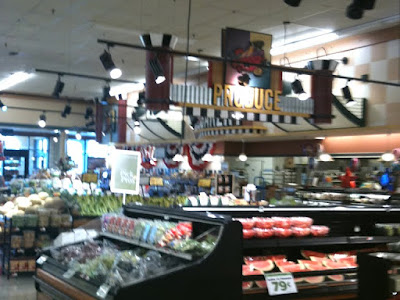 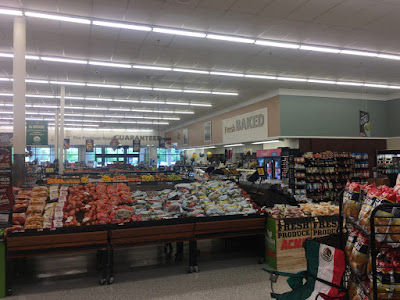 Too bad they didn't use the same lighting they put into the converted stores. It at least has a little more visual interest than plain ol' fluorescent tubes. 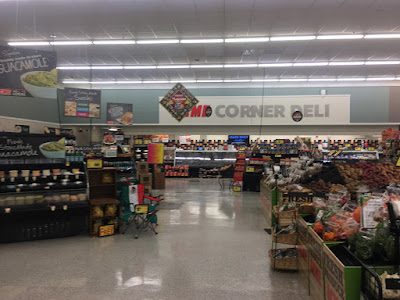 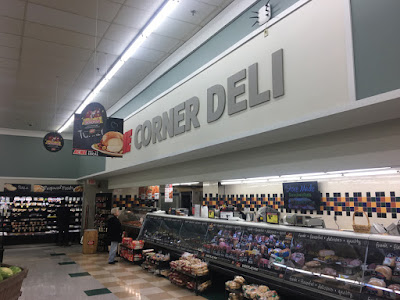 No changes to the tile behind the Deli of the flooring. 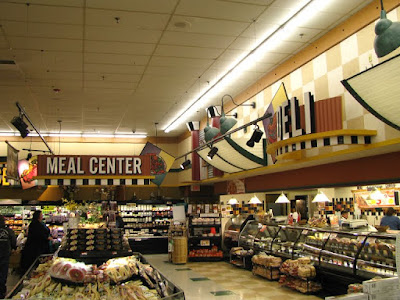 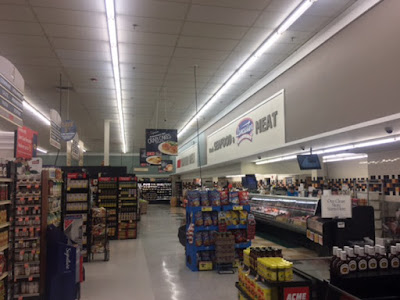 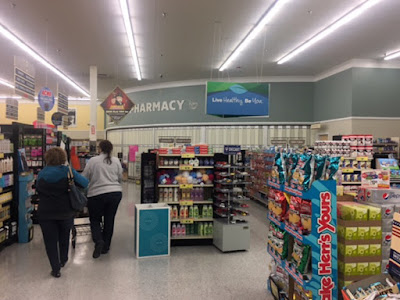 I believe the Pharmacy was reconfigured. I don't have a "before" picture but I don't think the department was rounded like it is now. 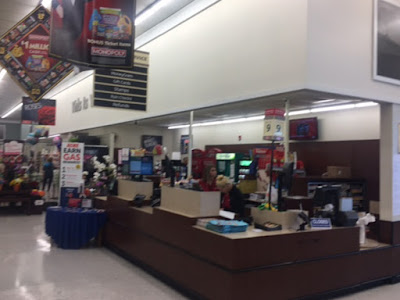 Customer Service was most definitely reconfigured. No signage for it on the wall, however. Seems strange since there is some room there. Just a sign hanging from the ceiling. 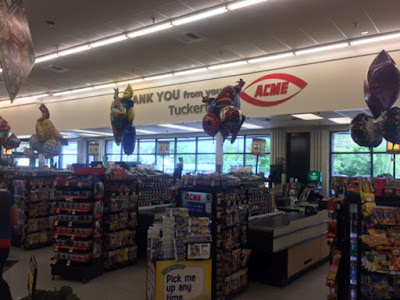 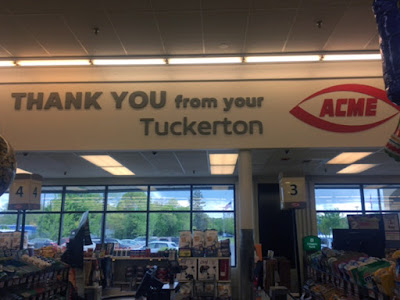 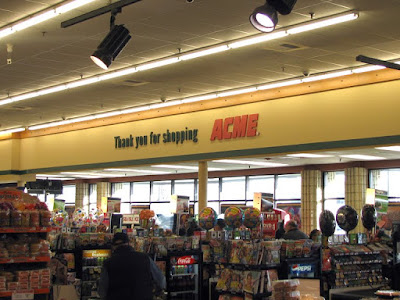 Thanks to Dan for our first look at Quality Built in Tuckerton!