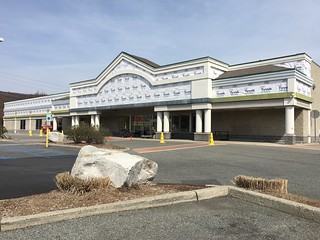 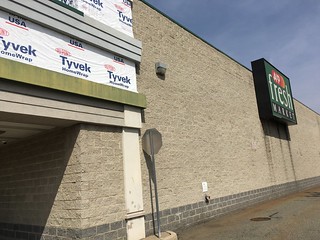 Acme made it official on November 19th that it was acquiring the Boonton A&P, just a day before the store closed. Unlike the rest of the A&P fleet that Acme purchased, this store was not in for a quick conversion. Still has another 2 months before it opens. No confirmation yet but I assume the interior is being remodeled to the Quality Built décor package. What else could be taking so long? 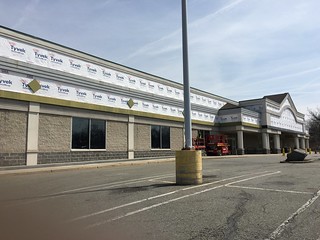 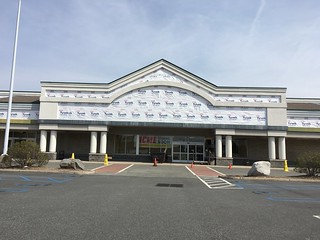 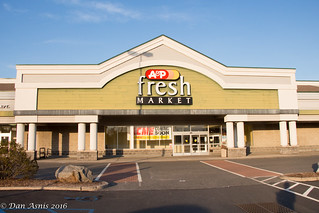 A look at the store before the A&P signage and siding were removed. 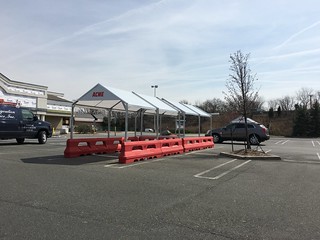 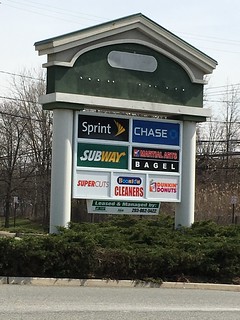 Dan has been keeping a close eye on this place so I'll be posting updated pictures as he gets them.
Posted by Acme Style