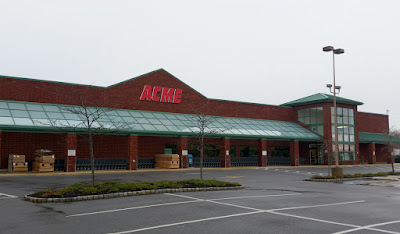 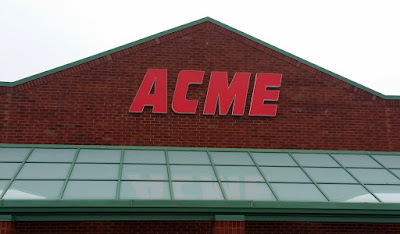 Photos have been sent in giving us a sneak peek at the new Barnegat Acme. Genuardis closed this location back in December 2012 and the building has sat empty ever since. News broke in August that Acme would be taking over the location although the company would not confirm their plans at the time. Well there's no denying it now! The signs are up and the inside in being remodeled... 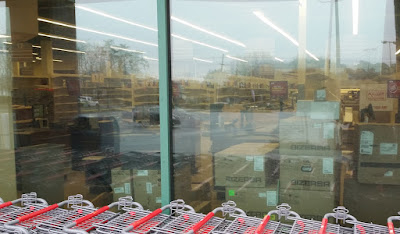 The Quality Built decor package is up on the walls... 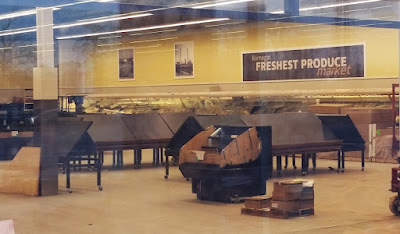 White Produce cases which would be s switch from the usual black cases that have been going into remodeled stores. 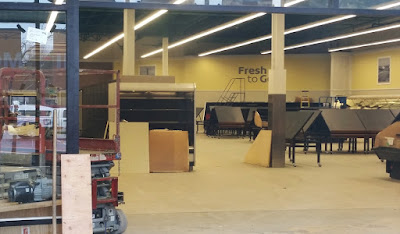 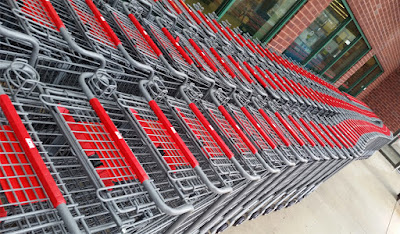 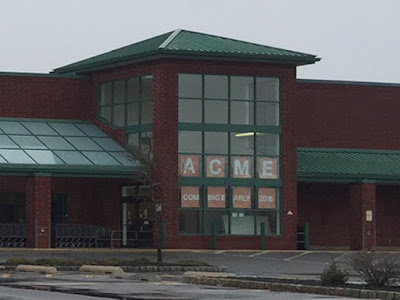 Photo above courtesy of dougbalt

The store, which will be Baregat only supermarket, is due to open in early February. 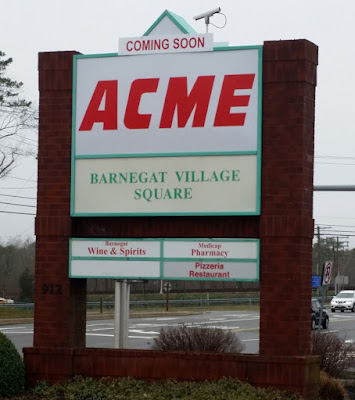