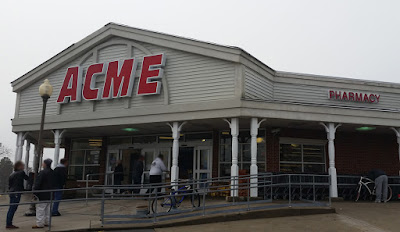 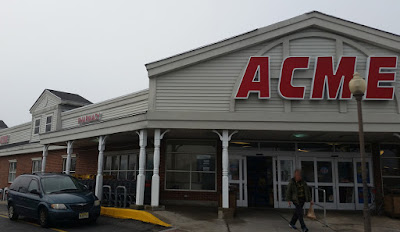 Acme opened on this property on June 28, 1950 and remianed here until about 1980. The chain made its triumphant return on November 15, 2015 giving Ocean City its second Acme location. The following comment from deepstblu left under the Simpson Ave Acme post gives some more details on the West Avenue's Acme...

The Ocean City SuperFresh is built on a former Acme site. The Acme closed around 1980 when the company could not reach a lease renewal agreement with the landlord (Howard Stainton, who owned a department store a block away). The Acme building was renovated into a Pontiac-Cadillac dealership. After the car dealer closed A&P acquired the site, demolished the ex-Acme and built a new store to replace a '60s Centennial they had near 16th and Haven. 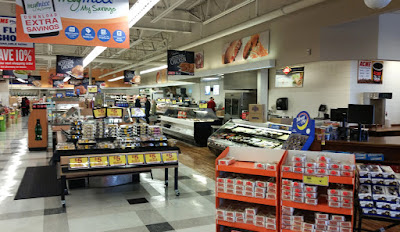 Some observations of the store from our Jersey Shore contributor...

The building feels as if it's a square- as deep as it is wide. That's not to say it's very big, and it feels smaller because the ceiling is low (and lacks ceiling tiles, which are found in just about every A&P store I've visited except for the Clark location). The ceiling is low because the store sits on the second floor of the building- below it is a parking garage with a very low ceiling. This is why the building appears to sit atop a small hill (which you don't usually find on these barrier islands)- although the loading docks are on the second floor as well, and not on the first where I expected to find them. 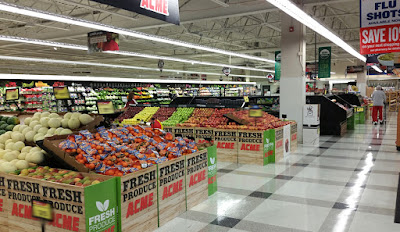 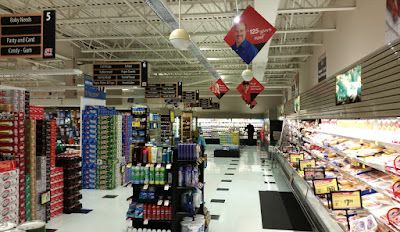 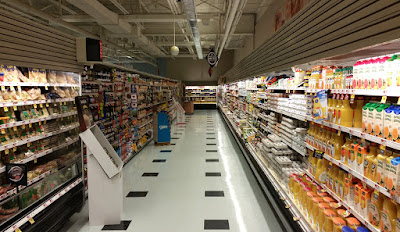 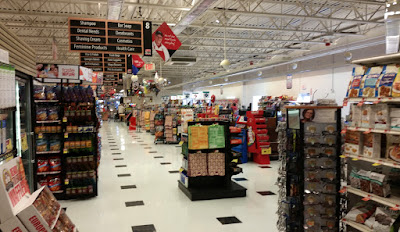 If these photos are any indication, this store is bright, white and clean! A completely different atmosphere the the Acme on Simpson Avenue. 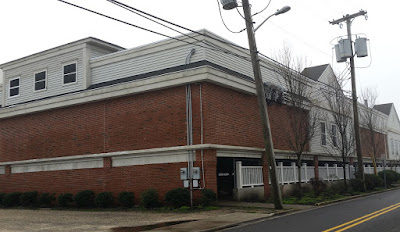 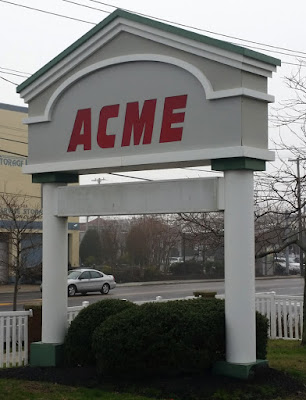 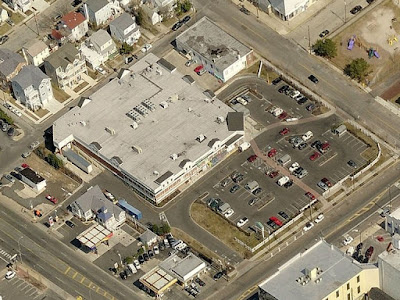 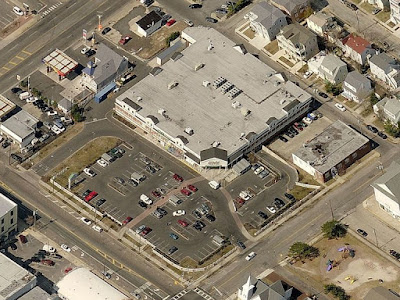 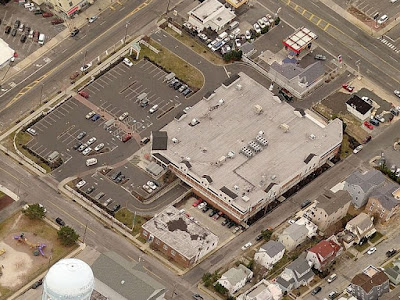 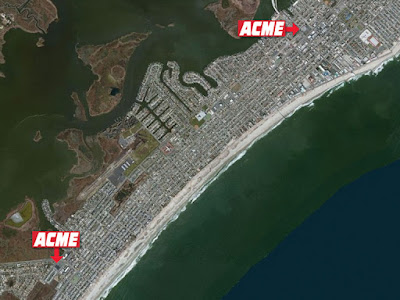 Acme now owns and operated the two major supermarkets on the island. Vacationers do have the option, however, of stopping at ShopRite before getting to the island... 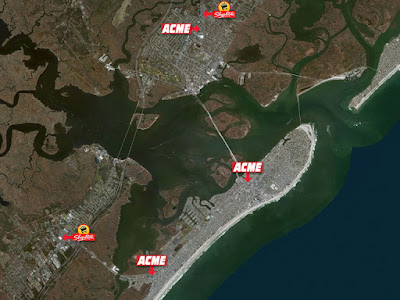 A relatively new ShopRite in Marmora (lower-left) with another location at Somers Point (top of the photo). Be sure to check out Acme in Somers Point by clicking here. 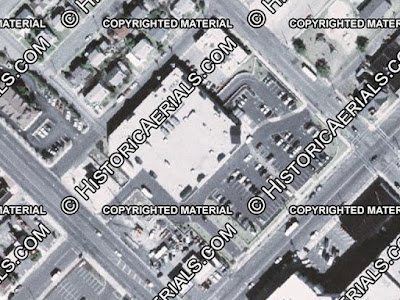 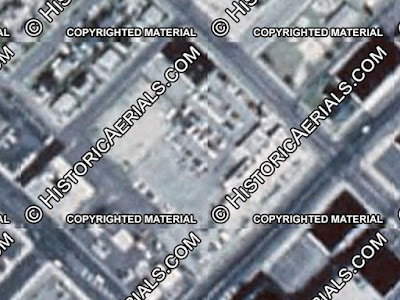 1995
The Acme is a little hard to see here. It's the building directly under "Historic" on the lower right side of the property. 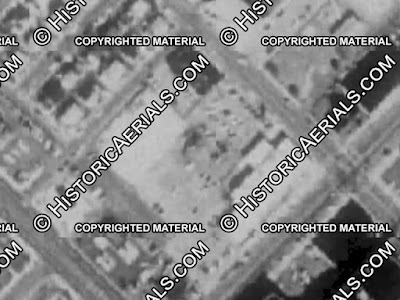 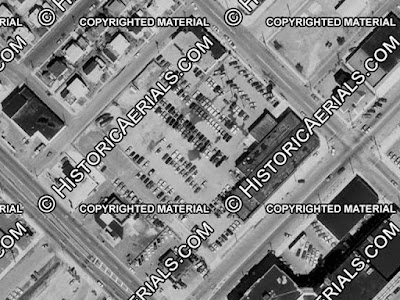 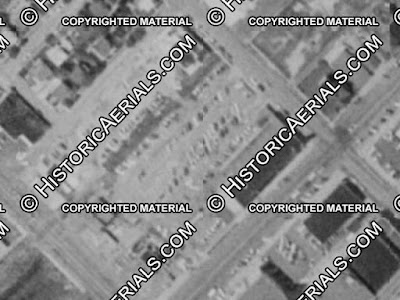 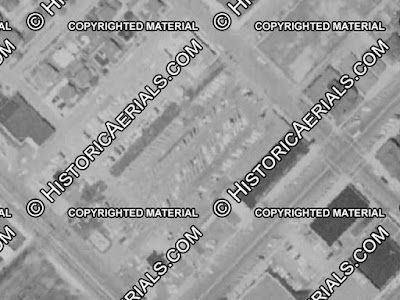 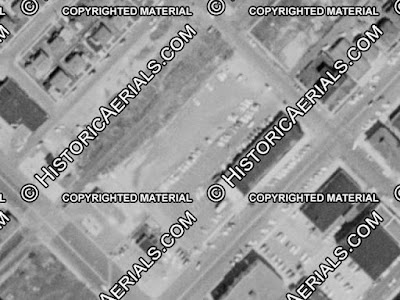 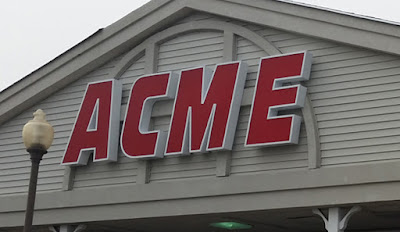