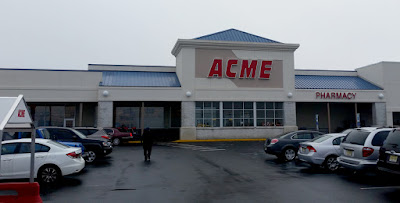 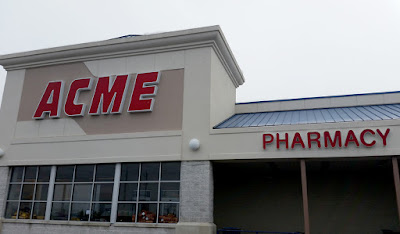 Photos of yet another NEW Jersey Shore Acme have been sent in. This former Pathmark opened as an Acme on November 11. The store has the "Path to Savings" decor package. These remodels swept through the Pathmark chain during the "It' About Time" ad campaign in the early 2000's. This is the first Acme we're seeing with this decor package. We now have no less than 5 different decor packages at the handful of converted Pathmarks that have been covered on the blog.

According to JoshAustin610 over on flickr, this store "opened originally as part of a Food Fair/ JM Fields combo. After they went under became a Shop-Rite, which was at some point in the 90s sold to Pathmark." You can check out Josh's pictures of this store still as a Pathmark by clicking here. 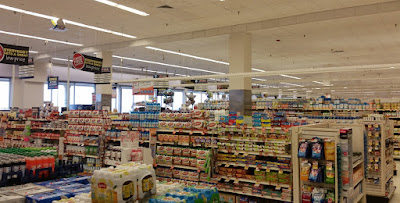 A sweeping view of the inside. The large columns may be a result of a wall being removed when this store was expanded at some point. The ceiling has two different heights at that spot as well. You can see this diving point on the roof in the historic aerials down below. 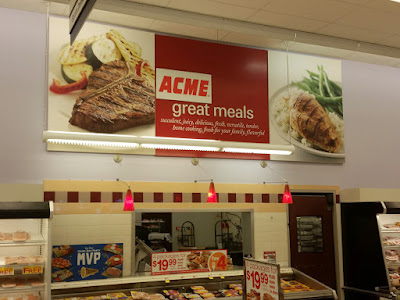 The department signage is a little more deluxe here than in most of the Path to Savings remodels. Our contributor noted that the signs have 3D letters which is unusual. The tile just above the meat case is left over from the last decor package which you can see is still going strong at the the Kirkwood Plaza Acme. 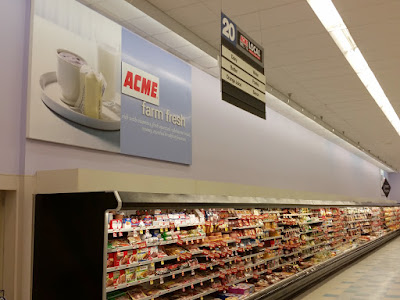 Cases have been painted black here. Guess they were able to remove the Pathmark SAVE strips without leaving any significant marks. You can see what I'm referring to in the abandoned Randolph store by clicking here. Check out the far back wall in the photo. 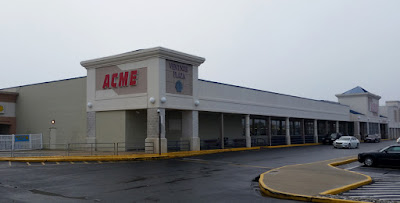 This was clearly a well maintained Pathmark both inside and out. It does look as though Acme painting the entire awning. 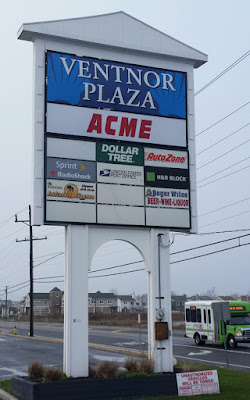 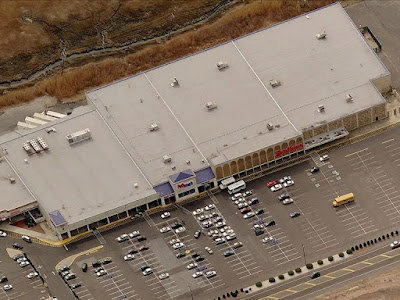 Crazy to still see the Bradless sign in the aerial photo. Must have been left up for years after the store closed. The building has since been split up into smaller stores which you can see in the google street view image below... 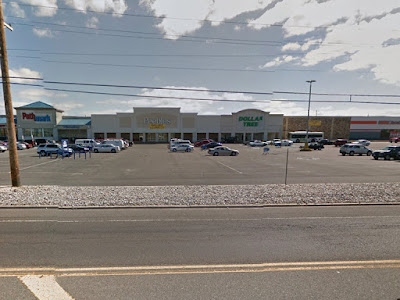 Peeples, which was between Pathmark and Dollar Tree, has since closed. An "Available" sign is hanging on the front of the store in this image. 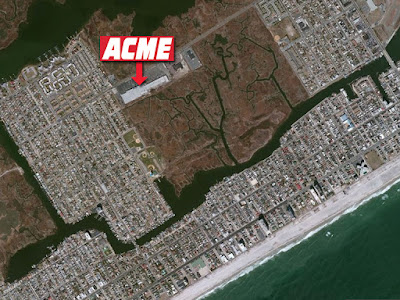 Aerial perspective of Acme's proximity to the shore. Interesting to see the shopping center sitting out in the swampy part of town all by itself. 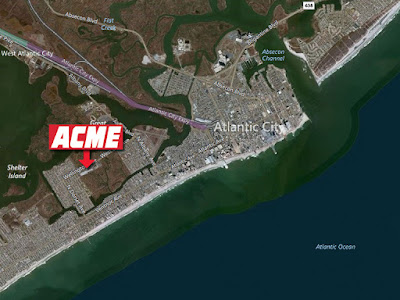 And the store's proximity to Atlantic City, which was once home to Acme. You can click here to jump over to coverage of those former stores. 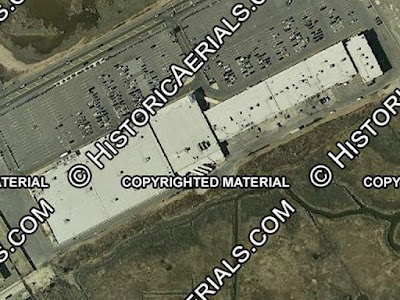 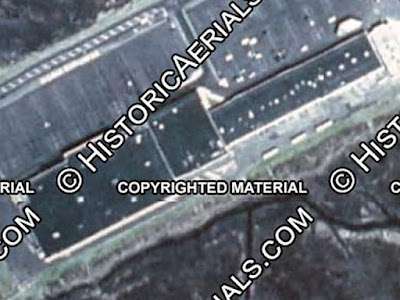 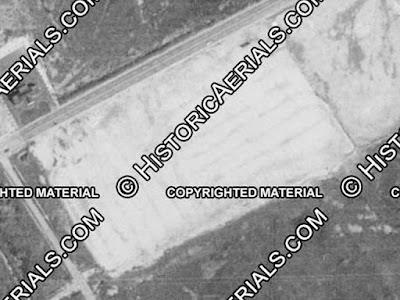 Construction is just beginning in 1970.