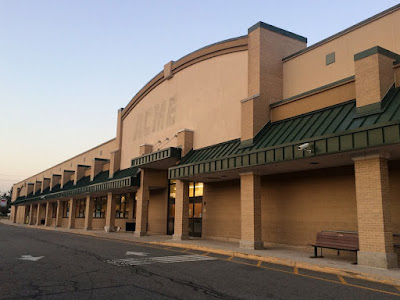 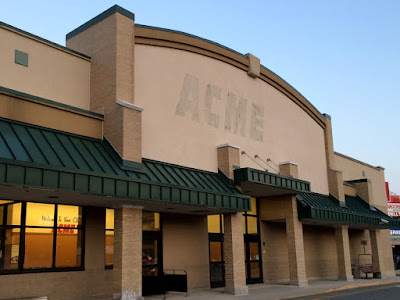 These photos were taken back in August 2015. Stopped by the store this past weekend to find it in the same exact state as you see here with one exception... the lights have finally been turned off. 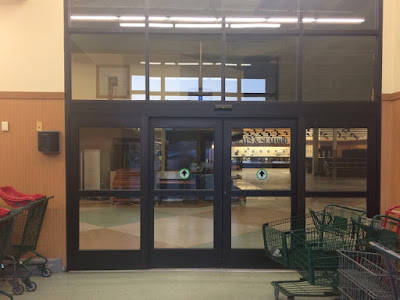 This store opened February 3, 2004 and closed on February 19, 2015. Reasons for closing are a bit sketchy. Word came in that the rent had been raised significantly and Acme couldn't justify the increase with the amount of business they were doing. At this point, that doesn't seem to be true as Acme still holds the lease and is apparently looking for tenants to take over the space. Several comments and emails came in naming retailers clamoring to get into this space. That doesn't seem to be true either as the store has sat empty for nearly a year now. The whole situation puzzles me a bit since business here seemed to be as strong as ever since Albertsons took the reigns. This location also would have benefited from the massive amount of advertising now going on in the area with Acme's triumphant return to North Jersey. 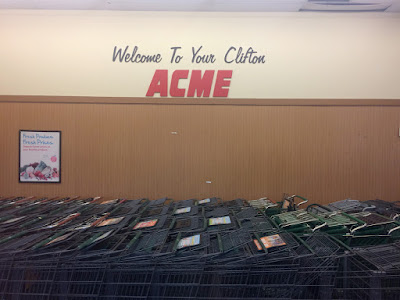 The new gray and red carts at the converted stores make so much more sense for Acme than these green ones.
Acme Markets 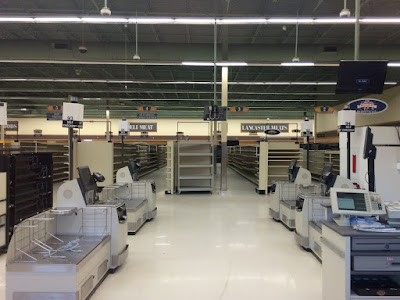 The self-checkouts main terminal was still on 6 months after the store closed. All lights one as well. 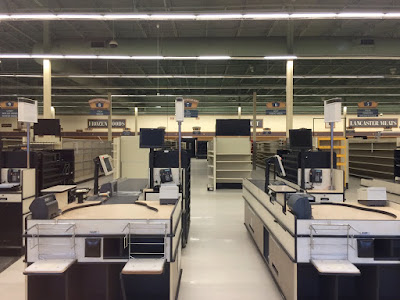 I'll never understand why Acme closes stores and just leaves everything behind. Can none of this equipment be used elsewhere? Can't it be sold off if they don't want it? Seems like such a waste. Not to mention all of the wasted electricity. 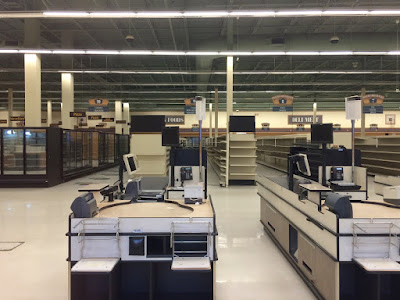 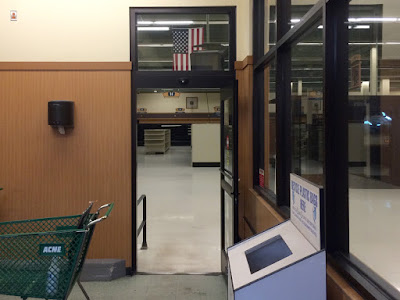 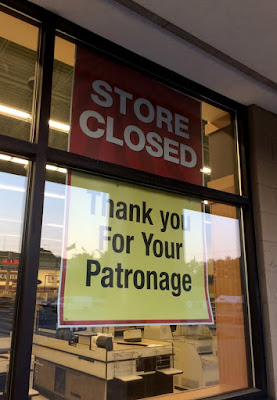 When this store closed, it was the very last Acme that was within any reasonable distance from where I live. 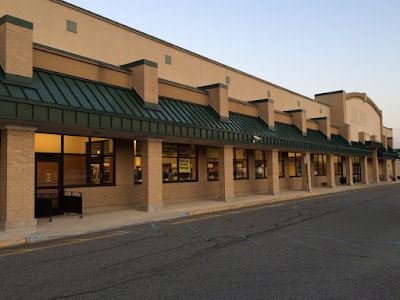