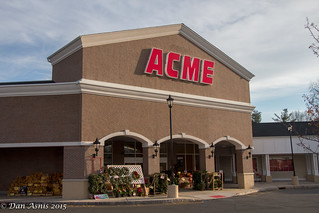 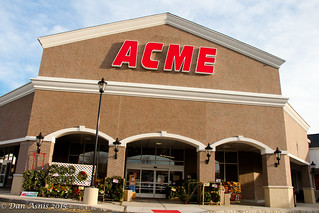 The banner is down and the official sign is up. It's big, bold and beautiful! The delay was apparently due to local ordinances dictating sign size although, in the end, Acme wasn't forced to put an embarrassingly small sign on the store like they had to do in Montclair. With the ACME sign finally installed on the store front, we'll take one more look at the evolution of this location...

Acme through the years... 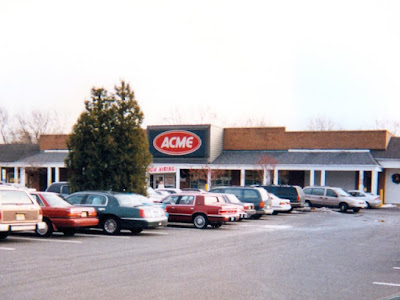 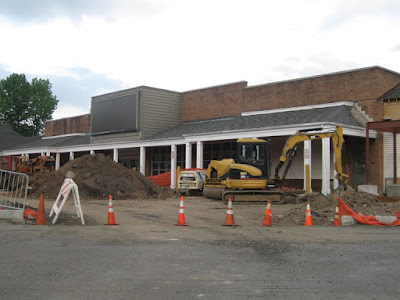 The classic Acme was torn down in the summer of 2009. 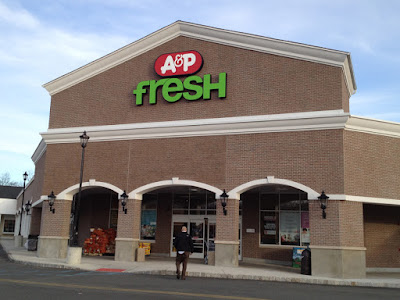 A&P builds a brand-new store where Acme once stood.
The new store opens on September 24, 2010. 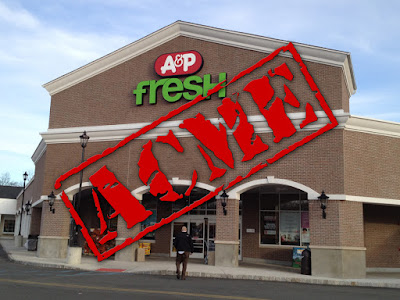 Acme takes the store BACK in October 2015! 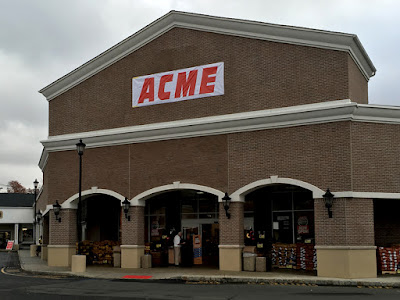 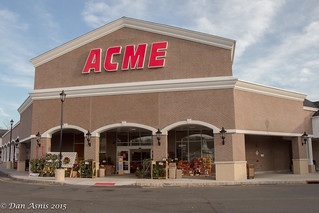 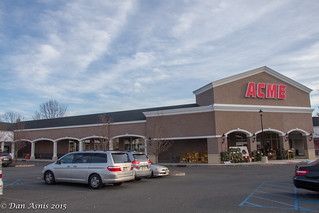 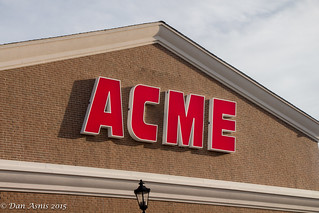 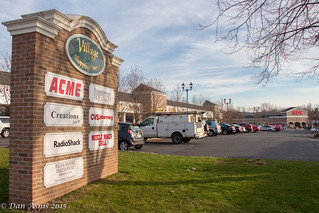 Thanks to Dan Asnis for providing these photos! You can view additional coverage of Acme conversions on his flickr photo stream by clicking here.