Doors opened at 6:00 a.m. this morning for Weis Market's second attempt at succeeding in Flanders, New Jersey. This time around they've set up shop in the former A&P, which closed in 2011. Weis first gave it a go here back in 1999 just across the street at a newly constructed store. A little over two years later, Weis bailed on Flanders failing to draw customers away from A&P to its difficult-to-access flagship store. ShopRite quickly made use of the abandoned space and succeeded where Weis couldn't. After being Flanders only supermarket for decades, A&P succumbed to the ShopRite in 2011. Rumors persisted for the past couple of years that Weis would open in the former A&P. I had no idea it was a done deal until just yesterday, thanks to BillyGr comment in the March Discussions post. 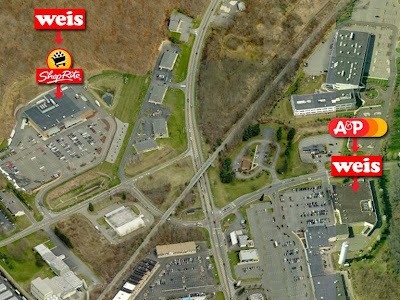 For more information on the Weis turned ShopRite, check out the now defunct Weis Project by clicking here. Thanks to BillyGr for tracking down the page and providing the link!

To read the official press release from Weis regarding the opening of their first store, click here. Press releases for the opening of the current store can be found here and here. Notice how the two press releases, directly from Weis itself, has the store listed at TWO different sizes. The first announcement has the store at 66,000 square feet while the second knocks it down to 58, 500. That's a pretty big difference. An article at NewJerseyHills.com from March 2013 has the size pegged at 58,500. At the time the article was written, it appeared the rumors of Weis taking over the location were false. You can check it out by clicking here.

The landlord of this shopping center was thrilled to see the A&P close it's doors. He was totally over their high prices, despite receiving monthly rent checks. You can that interesting article at NewJerseyHills.com by clicking here. 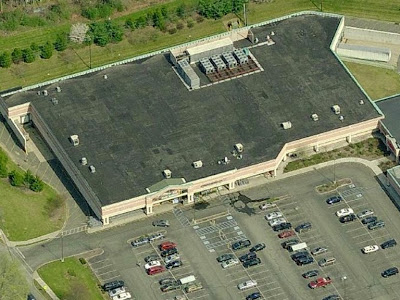 The A&P still open in this image. 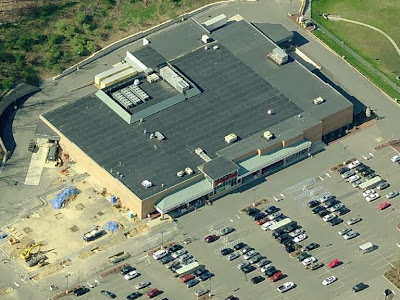 ShopRite open for business here with an expansion underway. 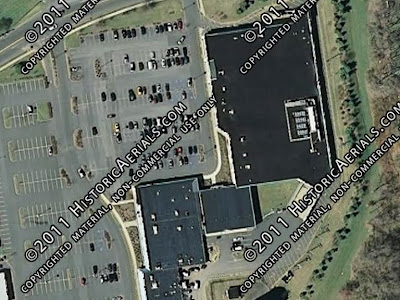 2007
The new Super A&P was built directly behind the original, which can be seen below. 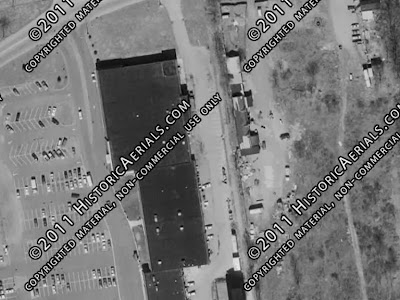 1987
The early 70's A&P lasted until 2004. An image from 1987 was posted since it was among the clearest available. I remember when this place was remodeled in the 80's but I can't remember if it became an official "Save-A-Centter". I did receive the Sav-A-Center decor and green A&P logo, which may have remained until the end.