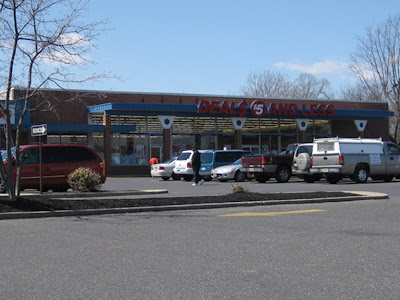 I was down in Williamstown a couple of months ago to get pictures of the abandoned Acme in the Williamstown Shopping Center. As I was driving around I saw the sign below and instantly knew it was an old Acme sign. Pulled into the small shopping center and was thrilled to see a 60's styled store with it's Acme styling still very much intact. Aside from the blue trim on the awning, very little has been done to the exterior of the store since it was an Acme.

This location must have closed when the newer–now abandoned–Acme opened about a mile down the road. Pictures of that store in the next post. 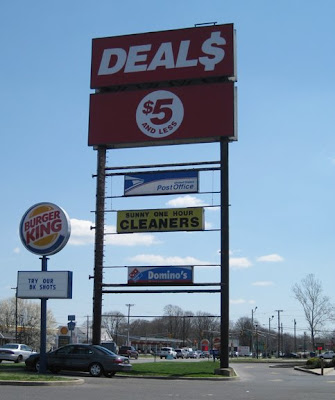 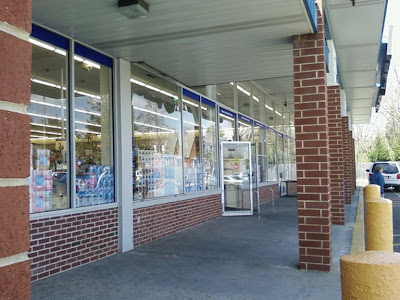 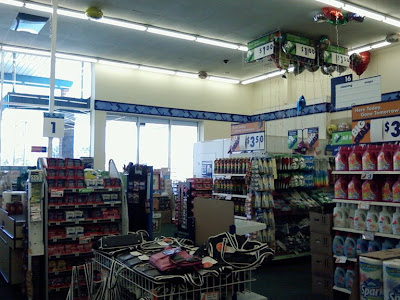 Had to take some shots of the interior. Very little has been done to change the interior since it's Acme days. Just some fresh paint, new signage and carpeting. 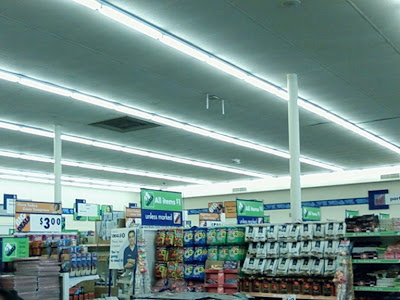 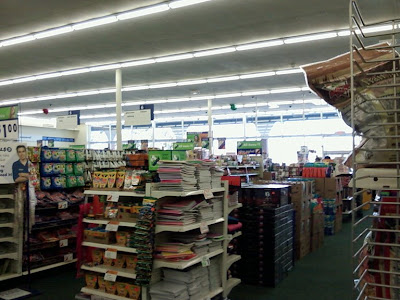 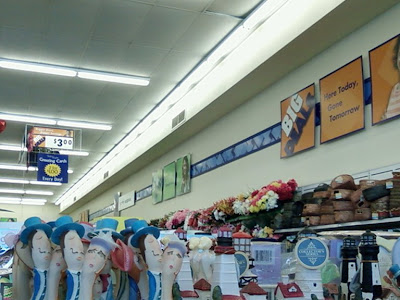 The air vents along to ceiling were standard issue in Acme's during the 60's and 70's. 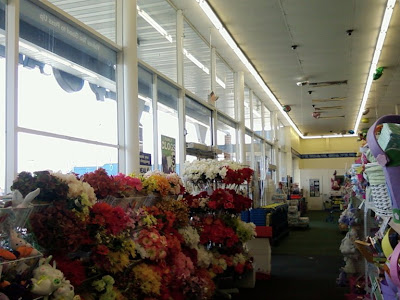 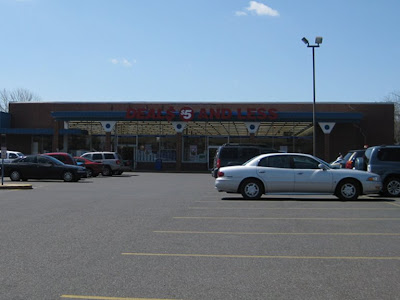 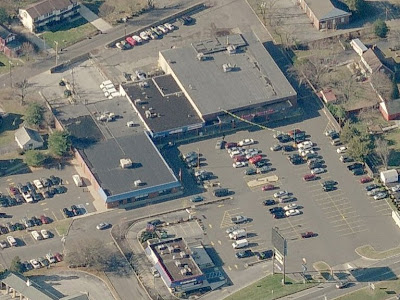 A large ShopRite is just across the street from the old Acme. Looks fairly new but may be an expanded and remodeled store.
Posted by Acme Style