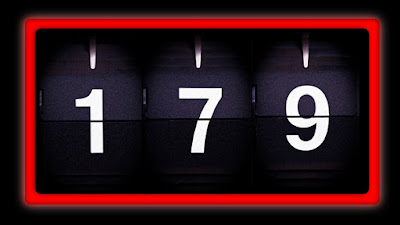 This is the same number of stores that was reported on the blog back in February. Unfortunately, the count at that time was off by 3. Since then, Acme has opened 3 additional stores which include Boonton, Patterson and Salisbury. The current store count has been verified by the complete store list now available on Acme Style. This list was complied with information found at acmemarketssurvey.com.

Update 10.25.16: Turns out the store count on the blog has been correct the whole time! I was thrown off by the fact that I hadn't tagged a recent store count update so the post wasn't showing up when I was researching the count changes over the past year. Here's how the counts have changed since the very last conversions opened...

Thanks to D Groton for leaving the comment below which had me review at the store counts over the past year.
Posted by Acme Style