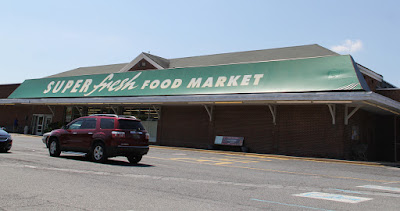 Photo courtesy of Will aka B-More Retail on flickr 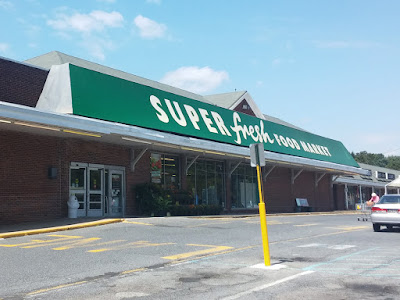 An ancient SuperFresh/formmer A&P in Newark, Delaware, that Acme had bid on. The bid was withdrawn for reasons unknown. It has been speculated that the store may have been near the end of its lease and Acme could not secure a guarantee that it would be renewed. As you'll see, the store hasn't been updated since its last remodel in the 80's. 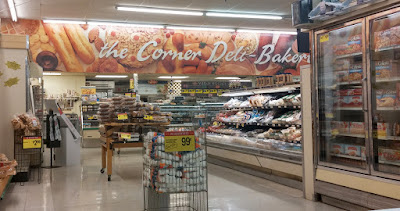 The décor here is similar to what we saw at the Maplewood A&P. 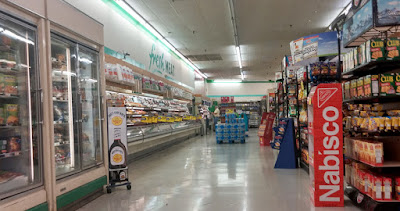 It is possible Acme withdrew its bid when they realized how much work was needed to get upgrade the store. 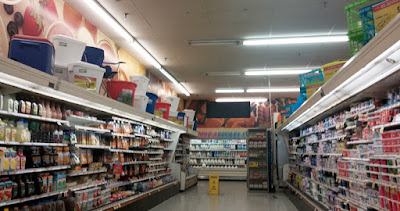 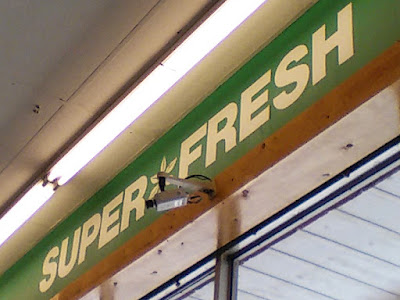 The original Super*Fresh logo remained about the front-end until the bitter end. 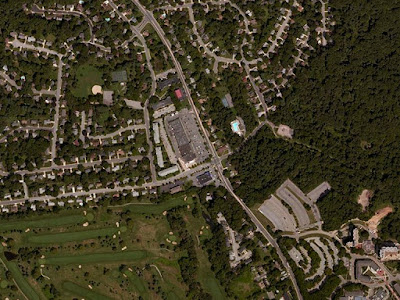 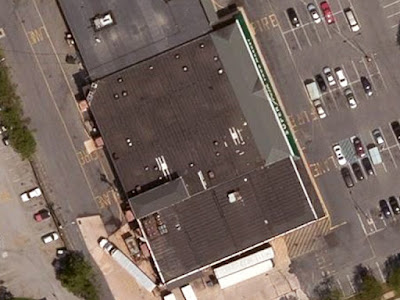 You can see and expansion made to the left side of the origianl A&P. 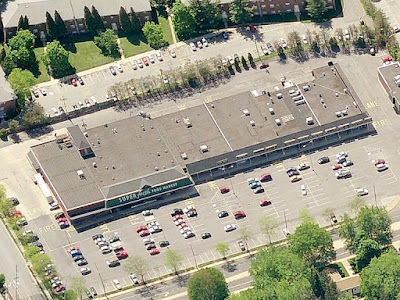 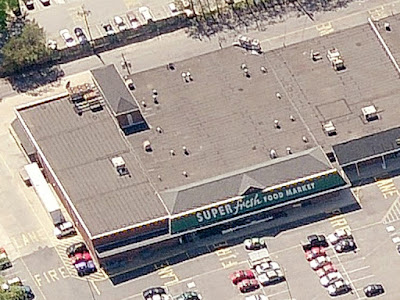 I was a huge fan of these green awnings when they were rolled out in the 80's. A&P's were branded with "SAV-A-CENTER" in big white letters. They actually won me over as a shopper with their nicely remodeled stores. Many of A&P's 80's remodels turned out nicer than Acme's. 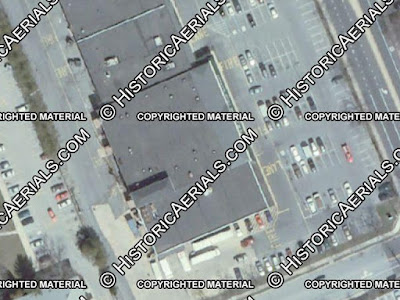 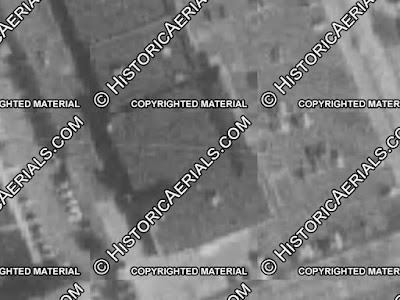 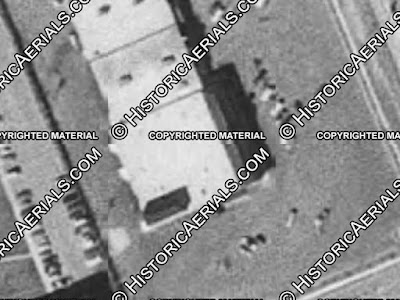 1970
First siting was in 1968 but this is the first clear view that was available.

Thanks to Will for the photos of this classic SuperFresh!
Posted by Acme Style