Beach Haven Before and After?

#TransformationTuesday - Our Long Beach Township Store is getting ready to open soon! Top: Before Bottom: Current After with more to come #TT #changes #ACMELBT
A photo posted by Acme Markets (@acmemarkets) on May 12, 2015 at 9:21am PDT


Acme posted these photos of the Beach Haven stores on Instagram about a month ago. Problem is, the two photos don't quite qualify for a before and after. The vintage shot is not a picture of a store that ever existed at 9600 Long Beach Boulevard. That location was on South Bay Avenue, about 3 miles south of the current Acme, and currently serves as a portion of Murphy's Marketplace. Google Street view image is below. According to Bill Haines, this location opened in 1946 and remained open through the summer of 1958 which is the year the current Beach Haven location opened. 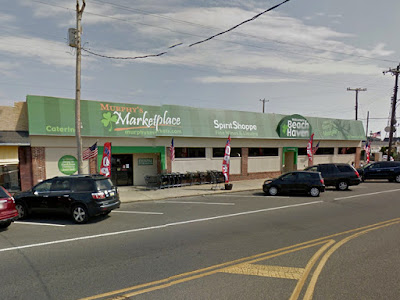 This is the first time the former South Bay Avenue Acme is appearing on the blog. Definitely an oversight on my part. While it has been pointed out to me a few times over the years, coverage of the location has fallen through the cracks. Honestly, buildings that no longer retain any clues of their Acme origins usually don't stick in my brain. Not a great excuse but that is what happens. You can see below how the building evolved from its Acme days to it's current form. 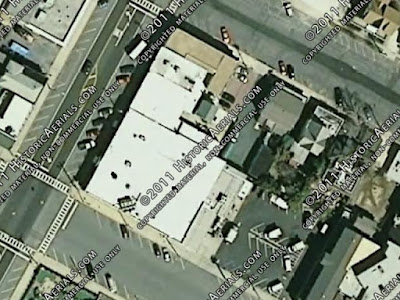 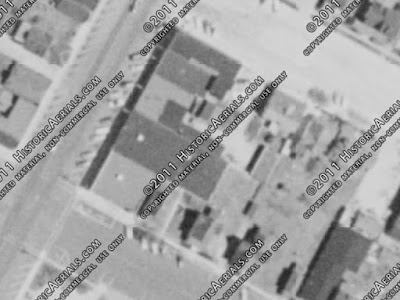