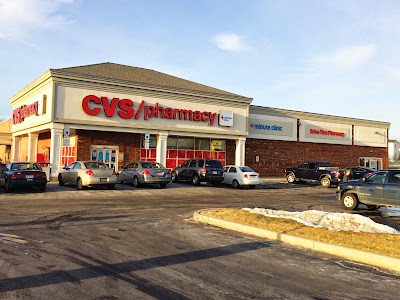 Today we're headed less than a mile down the road from the Holmes Acme, featured on the blog last Friday,  to visit the former Folsom Acme. The two stores coexisted until 1999 when this store was closed in favor of a replacement store at the Ridley Shopping Center, about 2 miles further down MacDade Boulevard. 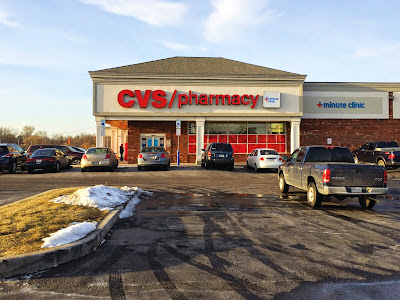 Opening day here was August 15, 1958. After closing in 1999, the store remained abandoned for a short time until CVS took over. While there aren't any signs of the building having been an Acme from the inside, there are plenty of clues on the exterior. 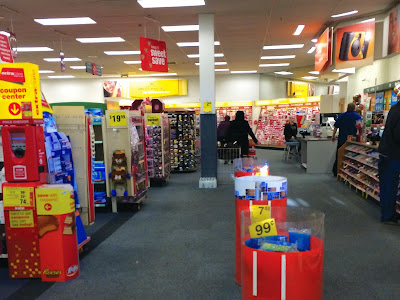 Like a typical CVS conversion, there's not much to see inside... 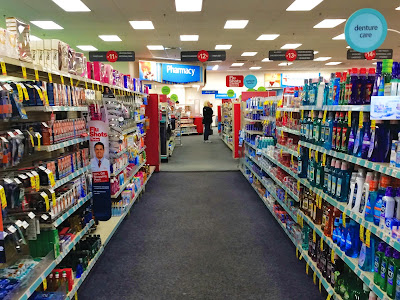 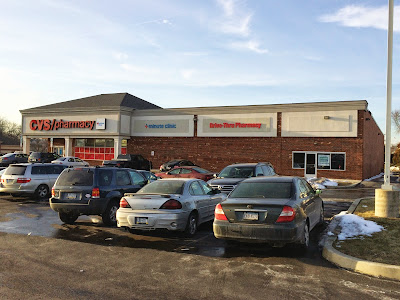 No clues along the front either. The rest of the building, however, is riddled with Acme scars. 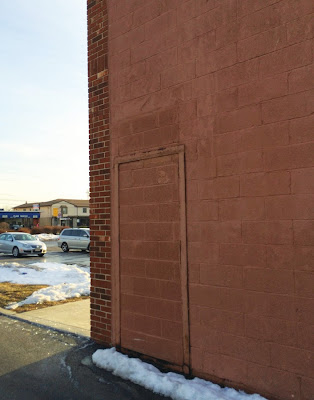 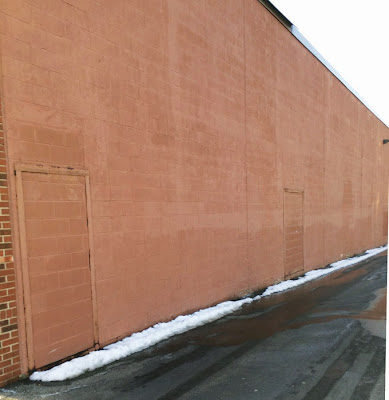 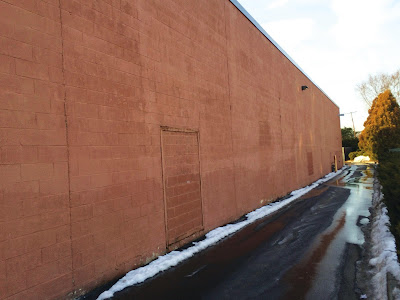 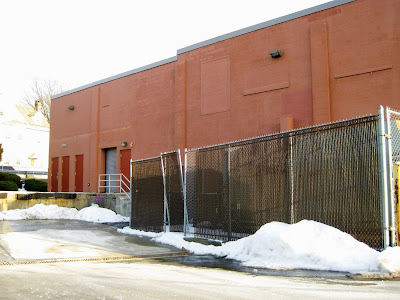 Acme had a large roof over the delivery dock at the back corner. We'll see in the satellite images that it remained until CVS took over. 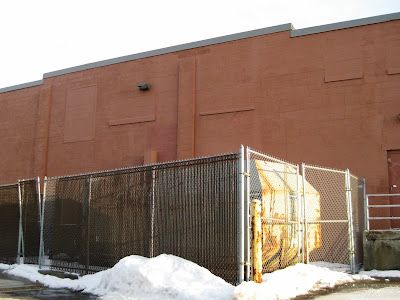 Second floor compressor room was where the roof is raised slightly. 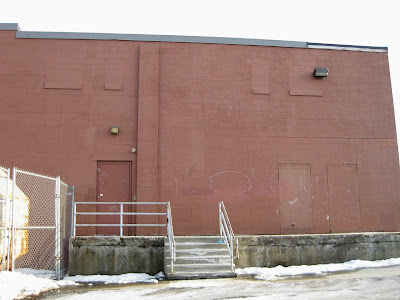 The ol' break room and bathroom windows now sealed over. 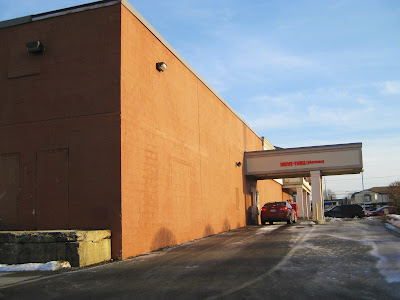 There may have been some additional doors here at this corner. That would be rather unusual but it does look like there are some scars there. The Acme had a small addition to this side which we will see in the historic images. CVS removed it. 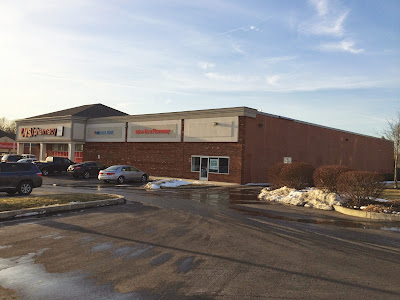 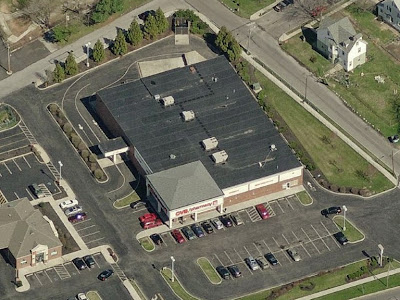 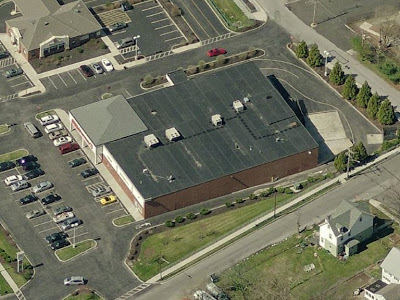 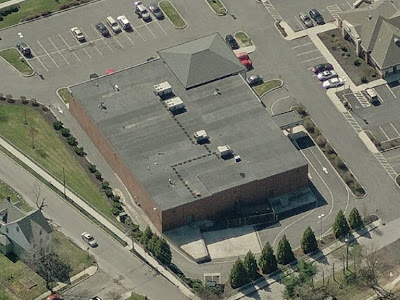 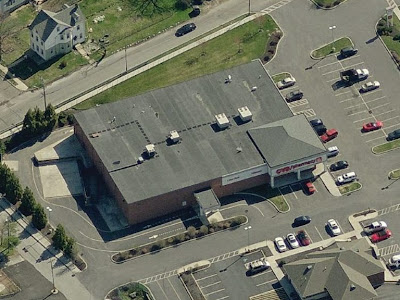 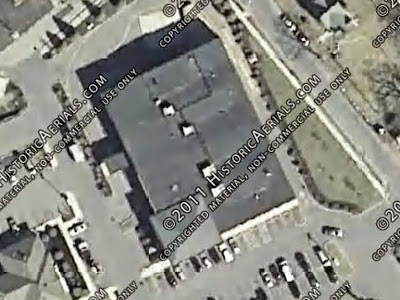 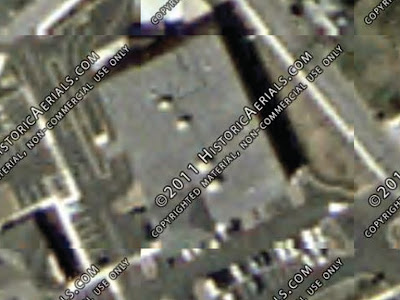 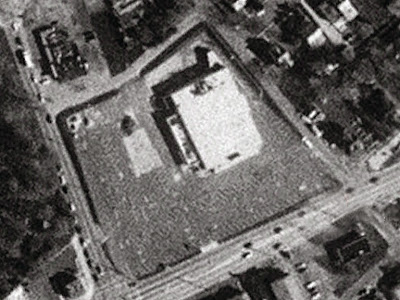 1999
Looks as though this photo was taken after the Acme had closed. You can see the small addition to the right side of the store. So small it almost seems pointless. Can't imagine why they didn't expand further with all the room available. The place could have been nearly doubled in size. Another massive parking lot for a 50's store, although we will see below that this place did draw some impressive crowds. 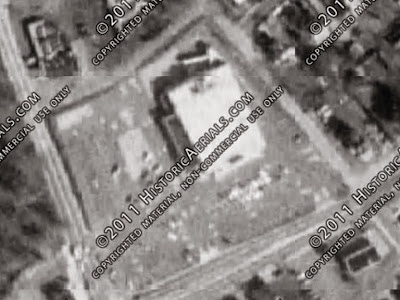 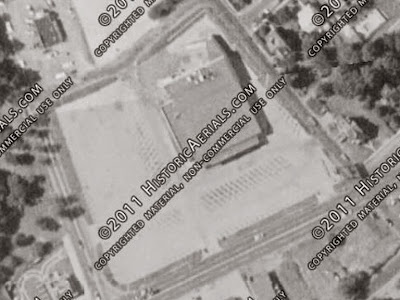 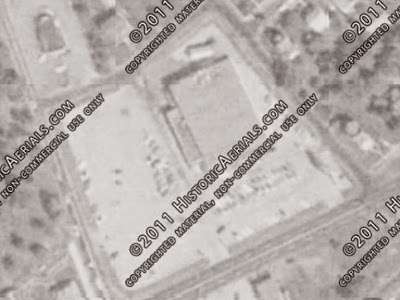 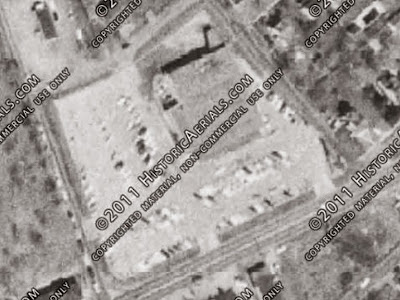 1965
One of the first times we've seen a giant parking lot like this get some use! This is the first year that we see the addition on the left side. 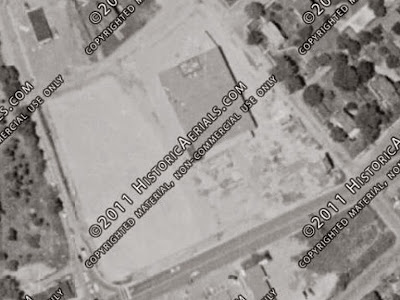 1958
Possibly still under construction. The parking lot is looking a little rough. 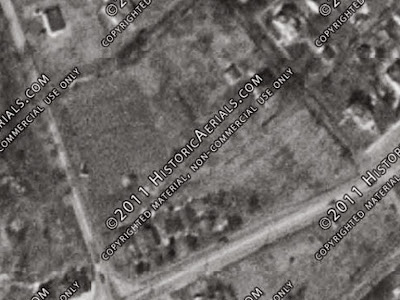 The Premier Folsom store is coming to the blog in the next few weeks. All signs are it is one of Acme's top performing stores.
Posted by Acme Style