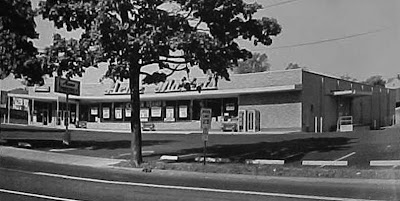 Smiley1999 came across this photo while shopping at an estate sale in Springfield. The photographer was from Nutley and took pictures mostly of products for manufacturers. Fortunately for us, he snapped some photos of several Acmes including the Wayne and Secaucus stores. The location of this store is unknown but it most certainly located in Northeast New Jersey. Smiley1999 thinks it might have been located in Bergen County. Please let us know if you have any idea of where it was! 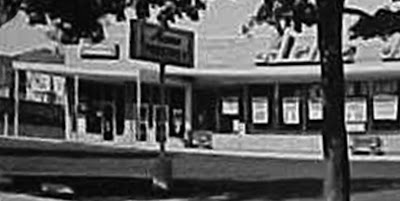 An unusual feature here on the left side. A small store or bank is located in the corner of the building. I thought this might be the former Hackensack Acme which is covered on the blog but the right side is definitely not a match and the parking lot here is too small. 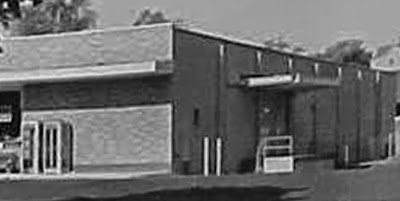 Produce delivery doors are located along the side instead of their more common spot in front. You can clearly see the brick columns that run along the side walls... one of the biggest clues you can find when researching a suspected former Acme. 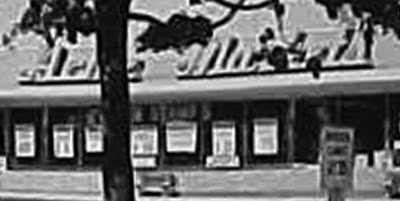 Green Stamps still given out at this Acme! Too bad we can't read any of the signs in the window but that script logo is looking pretty awesome.

Thanks to Smiley1999 for the classic photo! 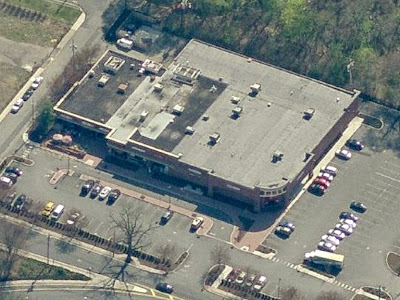 Thanks to Gerry for pinning down a possible location of this store in the comments section! It's hard to confirm without a doubt that the classic photo is of the Montvale store but there are striking similarities, most especially with the parking lot. The smaller section on the left side doesn't appear to exist in the classic photo but it's difficult to know for sure. That section may have been added on after the Acme was built. It is seen in the 1965 view of the store but that is the earliest view that is available which is seven years after the Acme opened.

Regardless, we're now getting a look at the former Acme in Montvale. The store opened on October 29, 1958 and no longer looks anything like a 50's Acme. Gerry reported... "It was a victim of the famous Saturday night massacre, that most of the Bergen county Acmes were closed. It became a Foodtown for many years." The Hackensack Acme was among those closed that dreadful night. You can visit that former Acme by clicking here and be sure to check out he comments section for some interesting information. 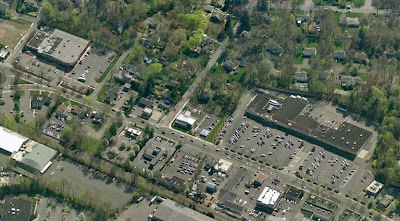 The Montvale Acme was located very close to an A&P which has since become a flagship location for the chain. 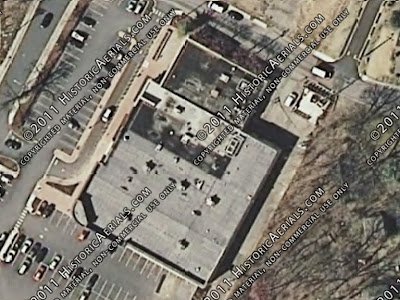 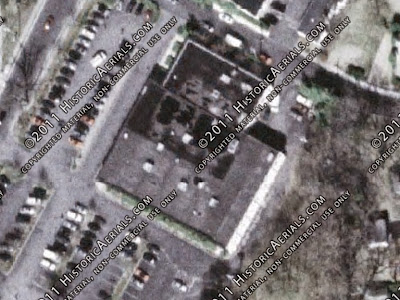 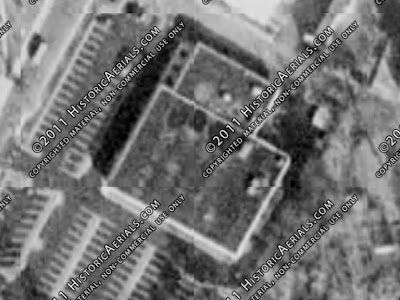 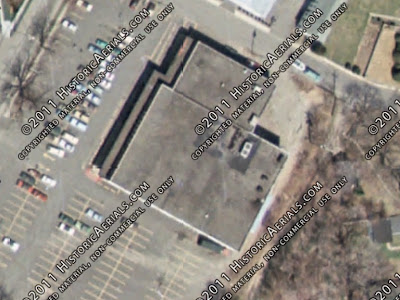 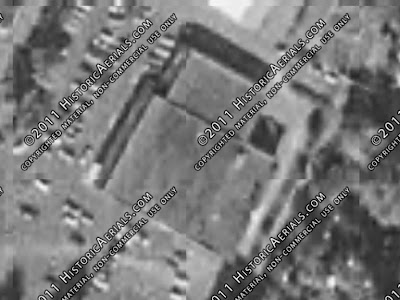 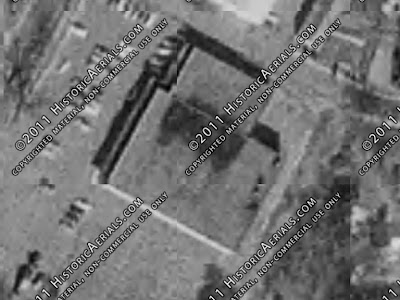 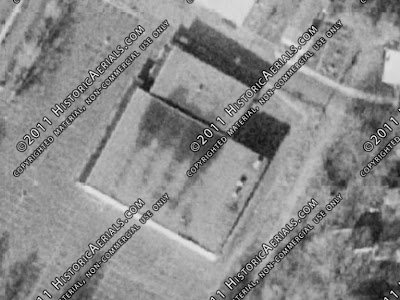 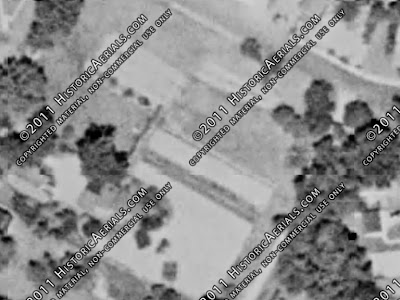 If I had to put money on it, I would bet on the classic photo is the Montvale Acme. Just wish it could be confirmed 100%! We'll have to see if anyone else has any other suggestions.
Posted by Acme Style