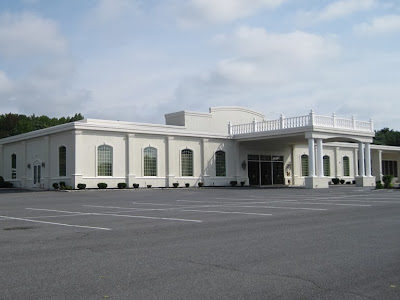 Time now for one of the most regal re-purposing of a former Acme! Completely unrecognizable today, unless you take a peek around back. This location opened on May 22, 1957 and closed in 1973 when the Acme relocated to a Clover Market up the street. This former Acme is now home to Palace Catering. Experience the royalty by clicking here. 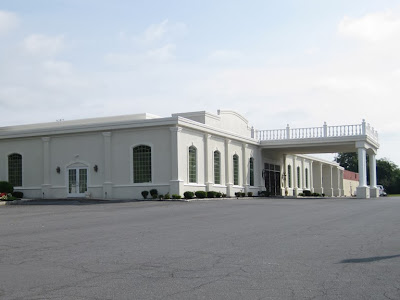 This front section is an addition to the building. You'll be able to see the division between old and new in the areal images. The former Acme's transformation into The Palace happened sometime in the early to mid 2000's. Prior to that, the building retained it's original form. Not sure what other purposes it has served over the years. 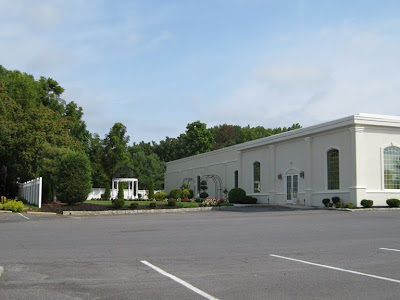 No way to get around back for some pictures. At least not easily or without being noticed. 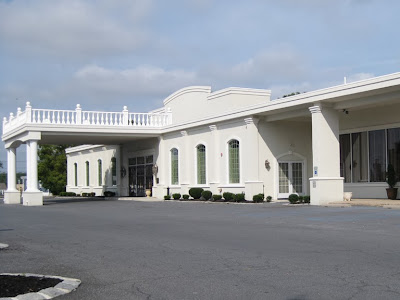 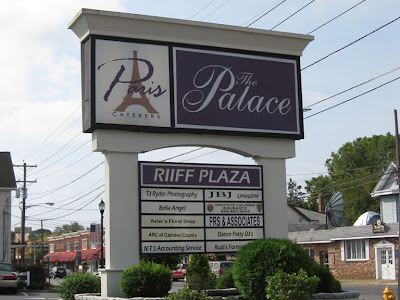 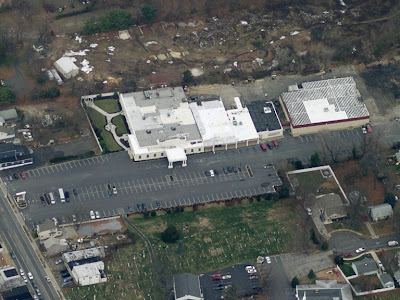 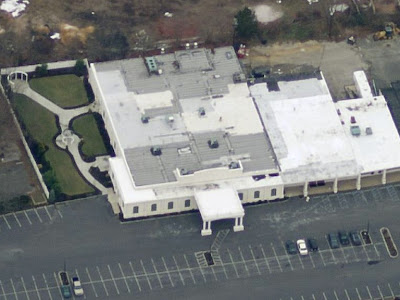 Here you can clearly see the addition that was made the front. The building was essentially expanded out the to the edge of the original awning both in front and along the side. 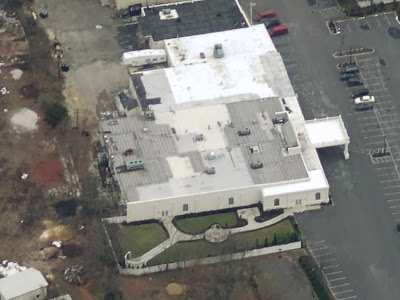 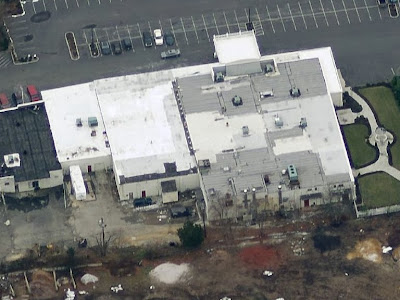 Not looking so regal around back. You can see Acme's second floor windows at the right hand corner. 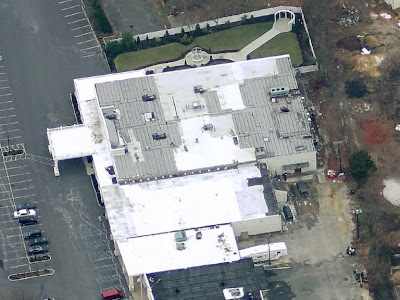 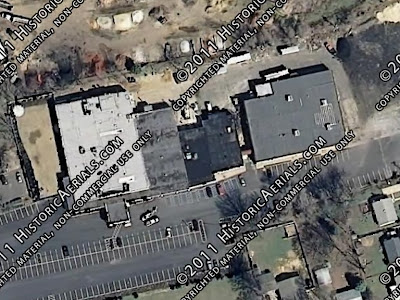 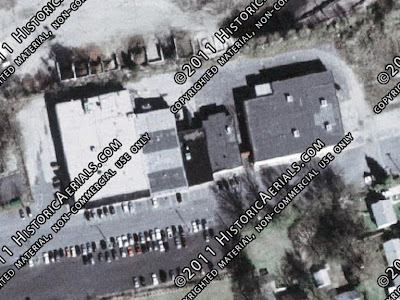 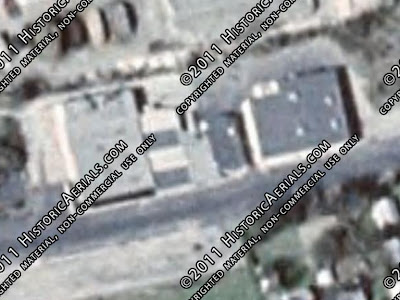 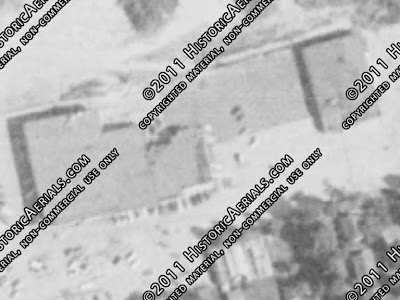 1970
In the Acme days, the parking lot had angled spots with the parking lanes running parallel to Black Horse Pike. 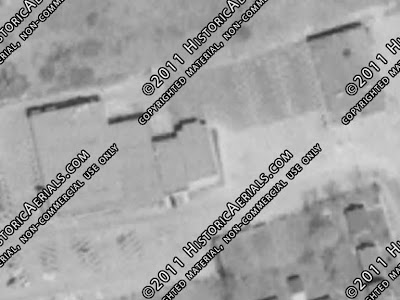 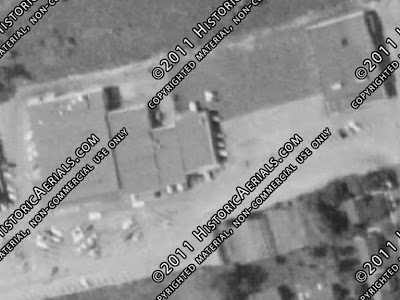 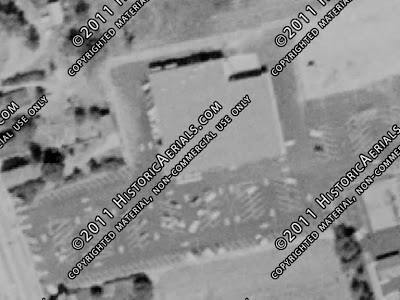 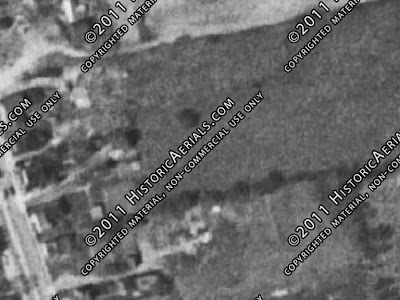 On June 6, 1973, the Blackwood Acme opened in the former Clover Market just up the street. 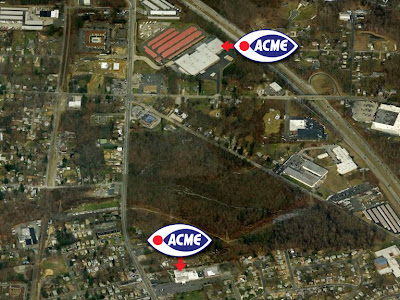 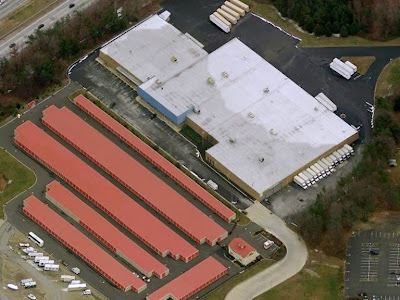 Aerial views only of this former Acme. I didn't bother stopping by since I wasn't sure I could even get into the property. The parking lot is now filled with self-storage units. The large building to the right was originally Clover, a great store that I still miss to this day! The Acme was located on the left side... 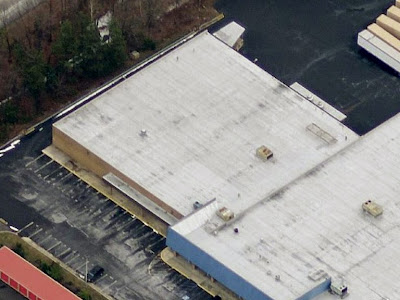 The Clover Market lasted about 2 years before Acme took over the spot. 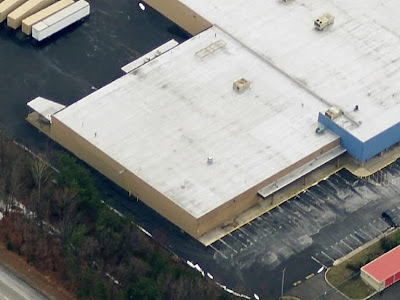 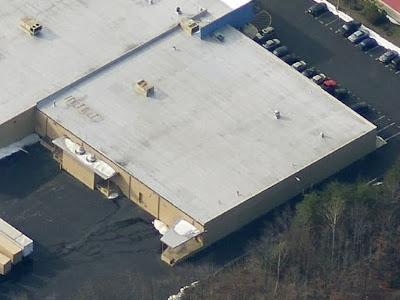 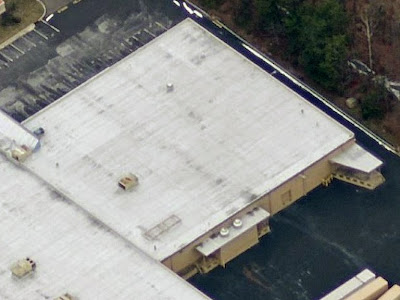 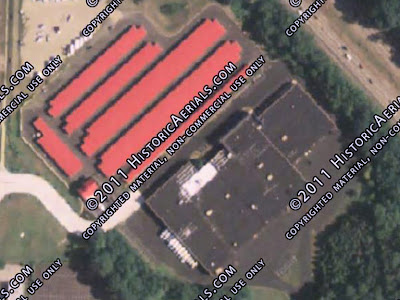 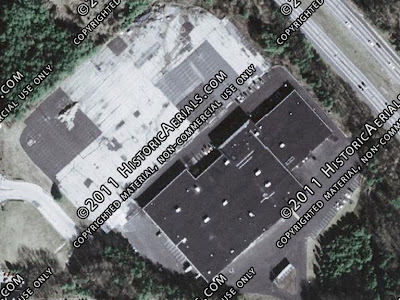 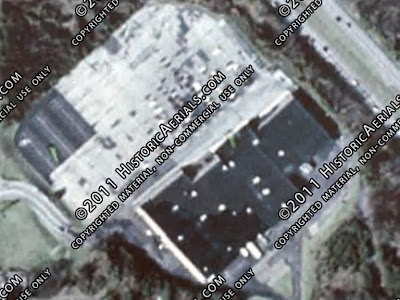 Clover is still open as of 1995. The company would go under the next year. Not sure how long Acme remained in this location. 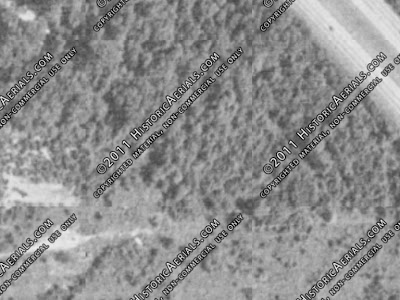