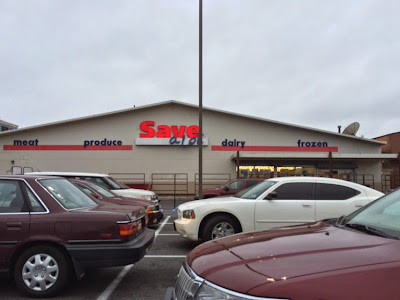 Today we're visiting yet another former Acme that is now a Save A Lot. The pictures come to us courtesy of dougbalt. Help with covering former stores in Philadelphia is always appreciated as there are a ton waiting to make their way to the blog.

This location opened December 2, 1964 and closed in 1990, long before SuperValu took over Acme in 2006. Save A Lot currently operates in numerous former Acme stores. I don't believe any Acme was closed for the sole purpose of being converted to a Save A Lot. I'm actually not even sure how many stores SuperValu closed prior to 2009 when Acme Style launched. Below is the complete list of closings from 2009 until Cerberus took over in 2013...

The other stores I can pull up from memory which SuperValu closed are Harve de Grace and Quakertown. Does anyone know of others? I would like to put together a definitive list at some point. Another list I would love to make is all the stores that were closed under Albertsons leadership from 1999 to 2006. Not even sure where to start as I know a lot of stores were closed during those years and tracking down articles online from that long ago is not an easy task.

Update: Two more stores closed under SuperValu include Freehold and Marlboro. Thanks to Albertsons Florida Blog for pointing them out! And one more added to the list... Abescon, NJ! 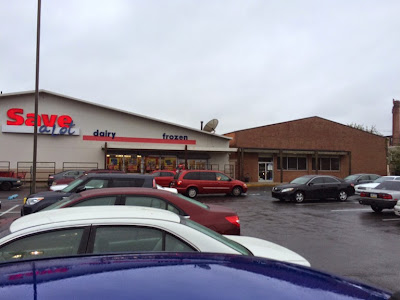 Back to the Lehigh Ave Save A Lot... interesting store built next door. Looks like a mini-Acme! According the historic images, this building arrived sometime after the Acme had left. 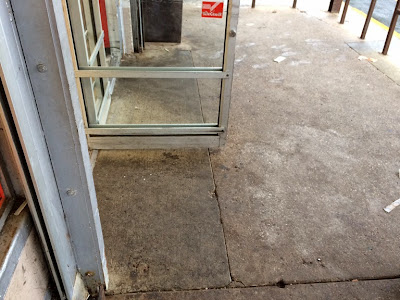 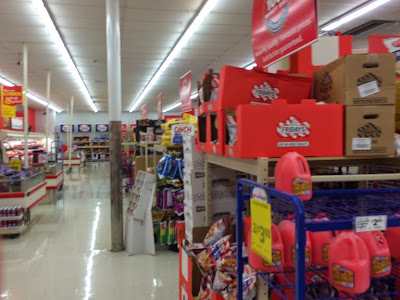 Naturally a drop ceiling has been added inside. Doug noted that most aisles run perpendicular to the front of the store. 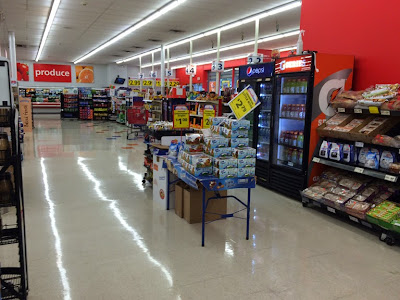 Customer Service is in about the same spot as it would have been in the Acme. 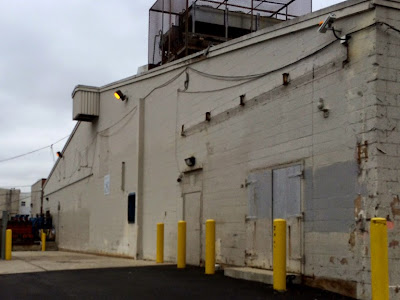 A look around back. The awning has been removed at this end. Very small air vent cover at the top of the pithed-roof. If you look closely to the left of the air vent cover you can see the 4 second floor windows are bricked over. 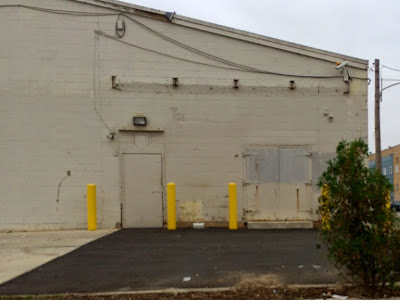 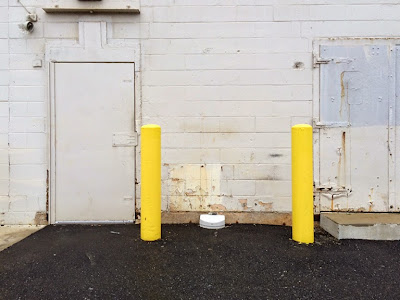 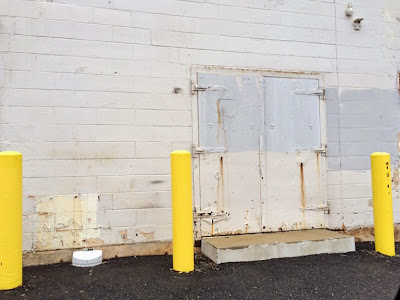 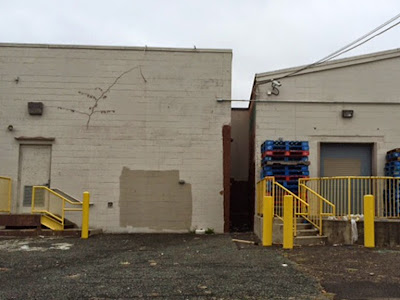 The newer building next door is on the left. 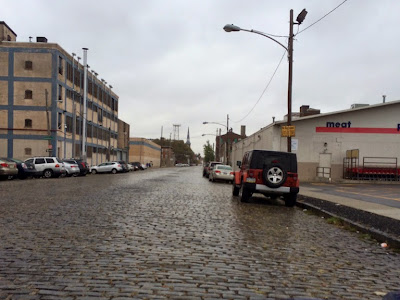 Doug took a picture of Trenton Avenue and all of its cobblestone glory! 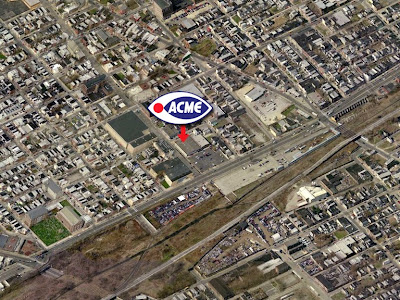 A wide-shot of the former Acme's location. 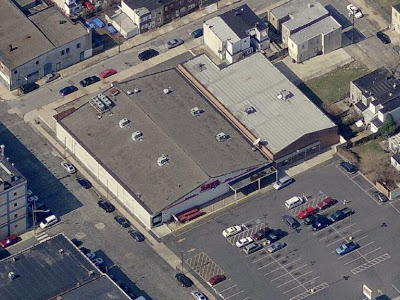 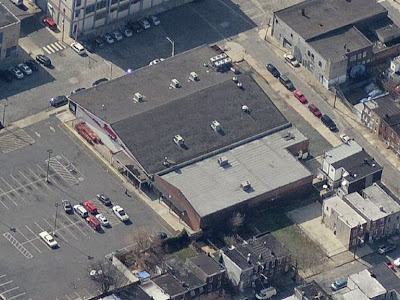 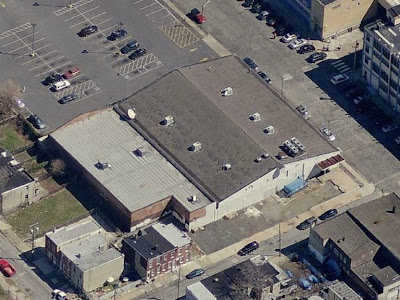 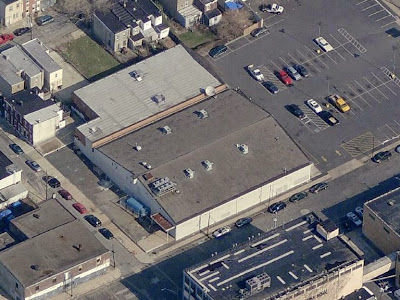 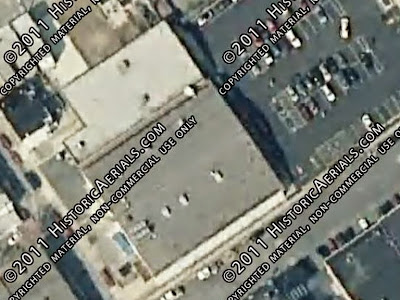 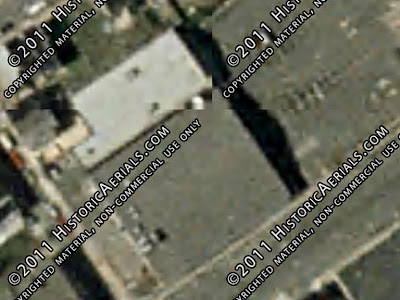 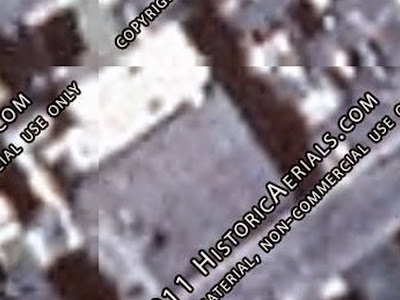 
1995 is the first year we see the building next door. 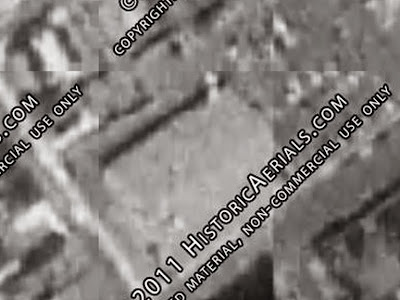 1992
The next available image shows the former Acme standing alone. 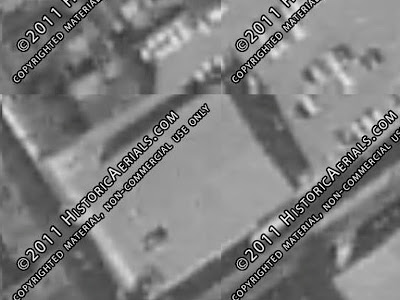 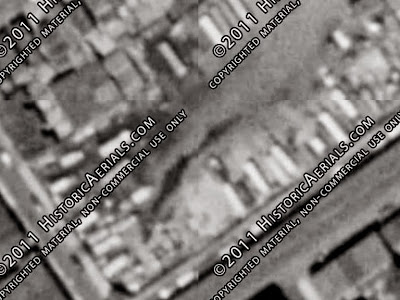 Thanks to Doug for the photos of this former Acme!
Posted by Acme Style