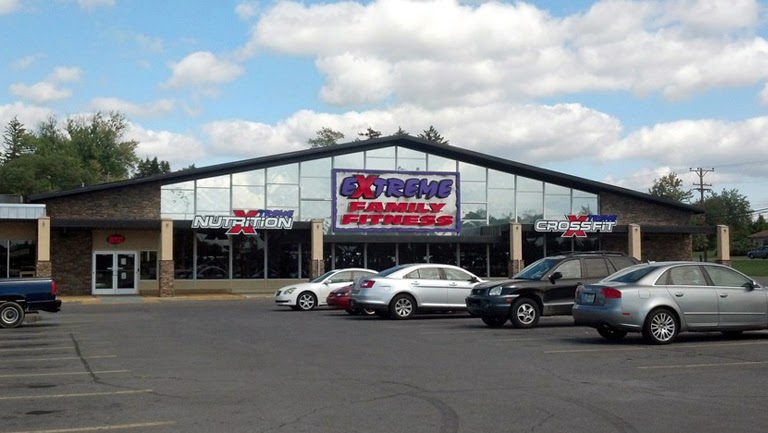 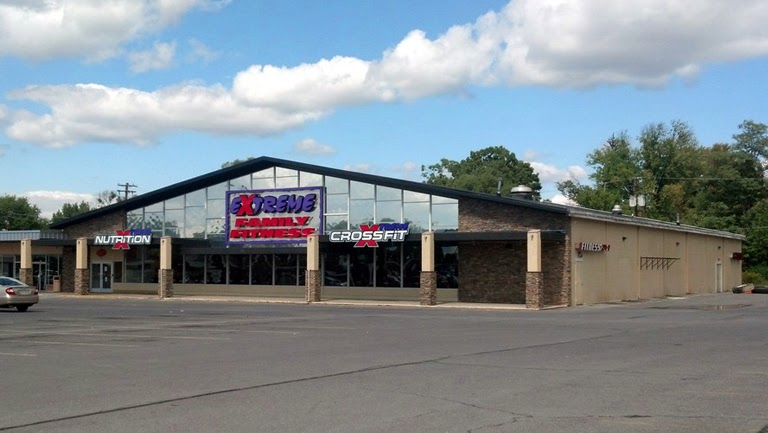 We're kicking off the new year with one of the best repurposing of a picthed-roof Acme yet! Extreme Family Fitness opened here in 2012 after moving from another spot in the shopping center. According to the satellite images,  the building had been abandoned for some time before the gym took over the space. Acme opened here in September 1965. Michaels tells me that discussions on Groceteria.com put the store's closing in 1990.

The gym's website advertises the size of the facility at  60,000 square feet. They must have taken over some neighboring stores to reach that square footage. Michael wasn't able to get pictures of the inside due to the mirrored windows but I went ahead and grabbed some photos of the website to include below. It is a very impressive facility. At $15 dollars a month, it is an extreme value as well. 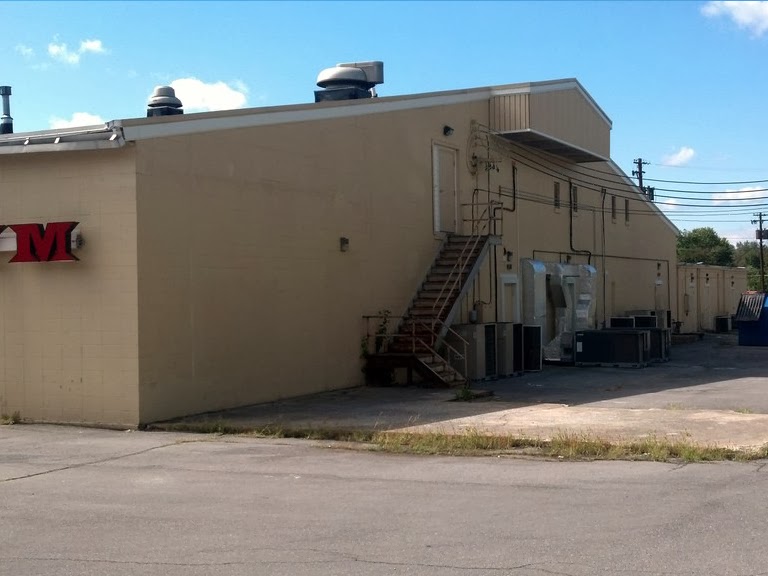 The owners of Extreme Family Fitness spared no expense fixing the exterior. Even the back of the store looks great! 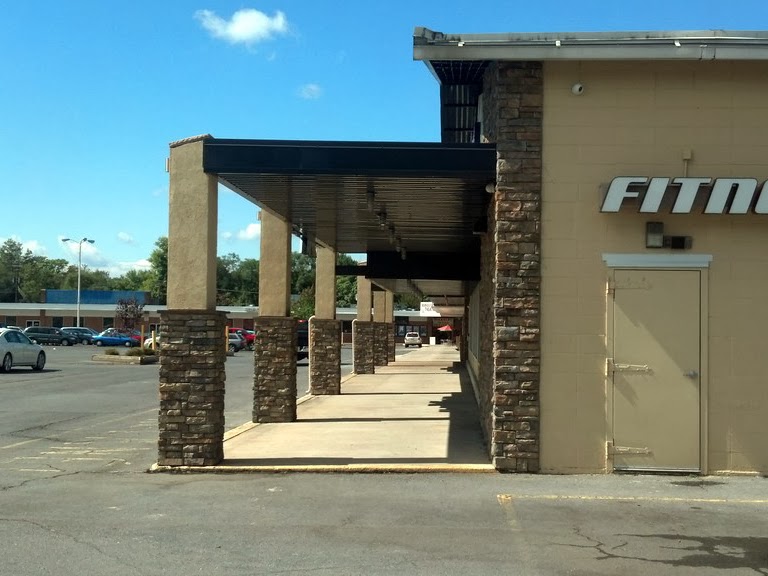 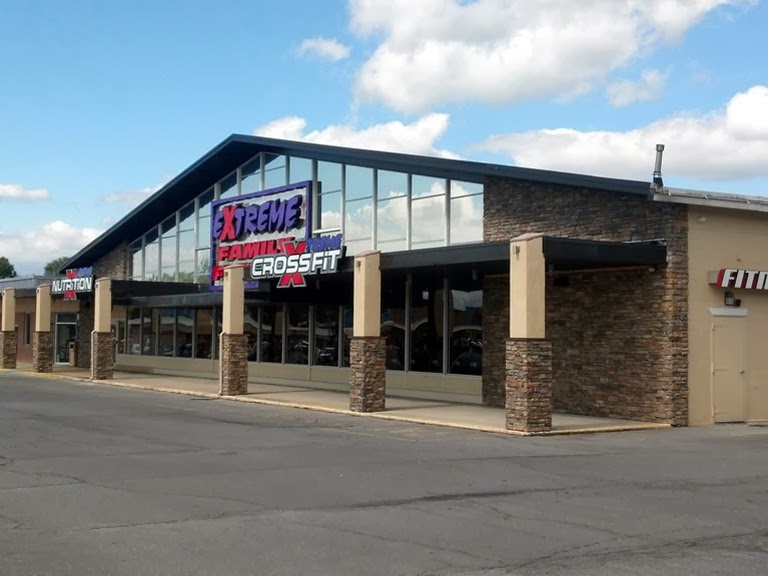 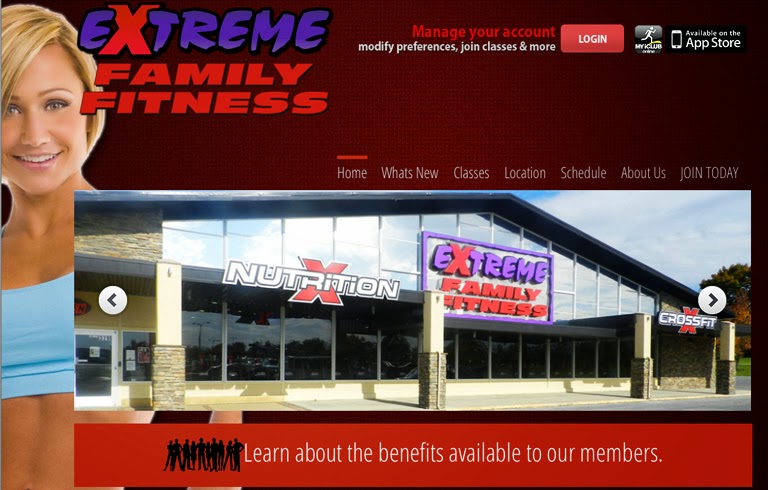 The interior pictures below are from the gym's website… 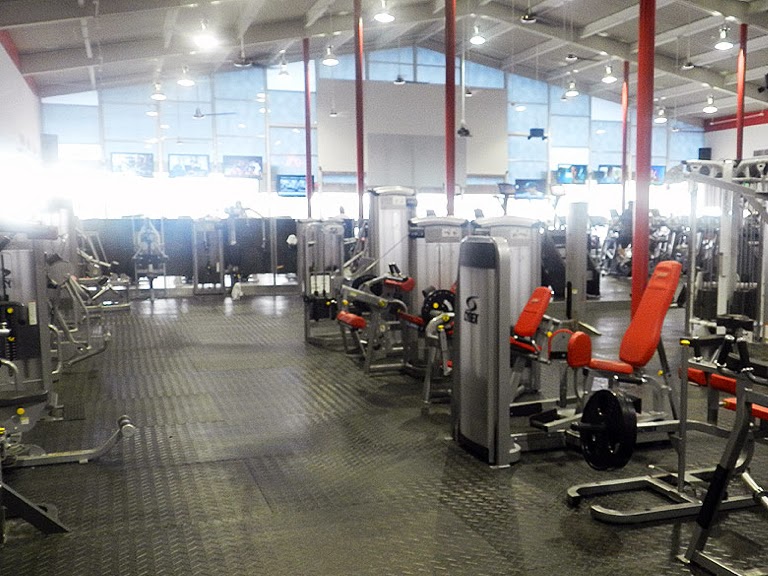 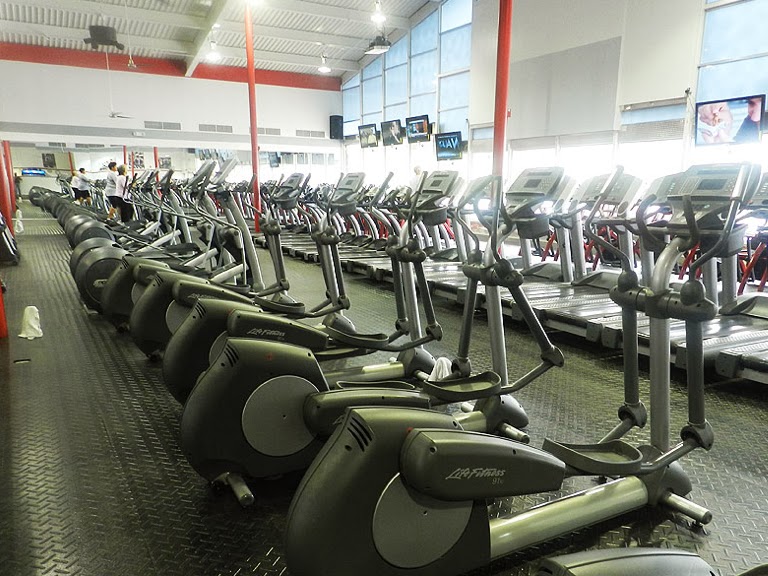 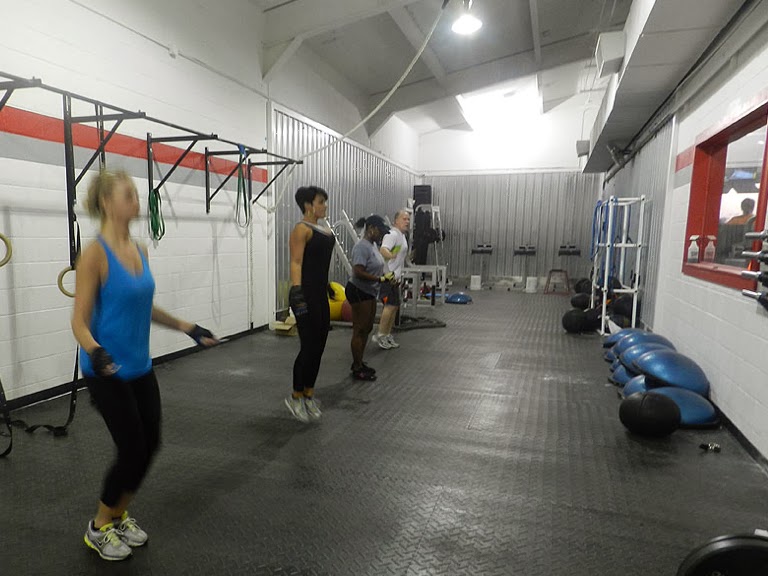 The Produce back room is now is now used for group training. You can see more many more pictures on the website although it's not as obvious where some of the other sections of the gym are located in the former Acme. 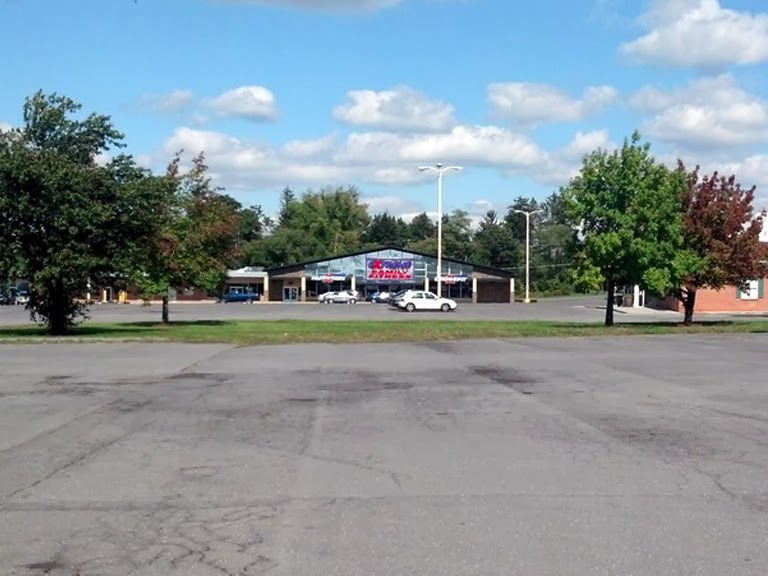 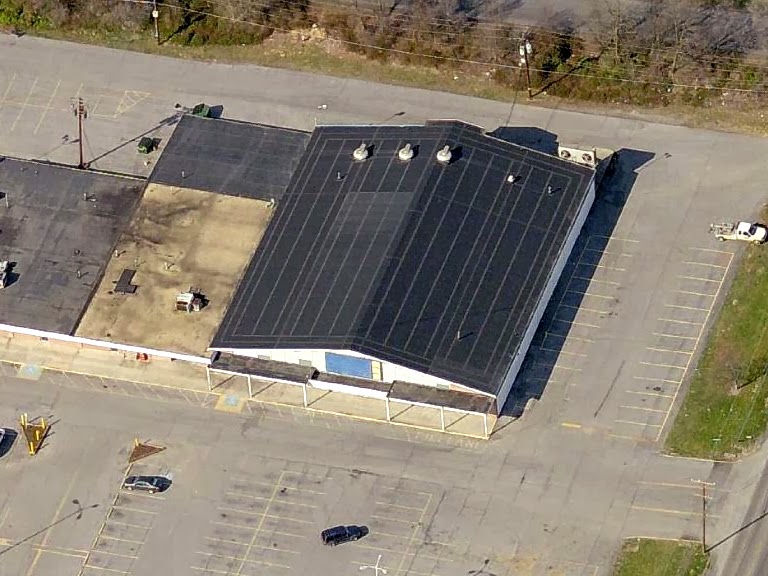 Current satellite images show the building abandoned, possibly with the windows covered over. 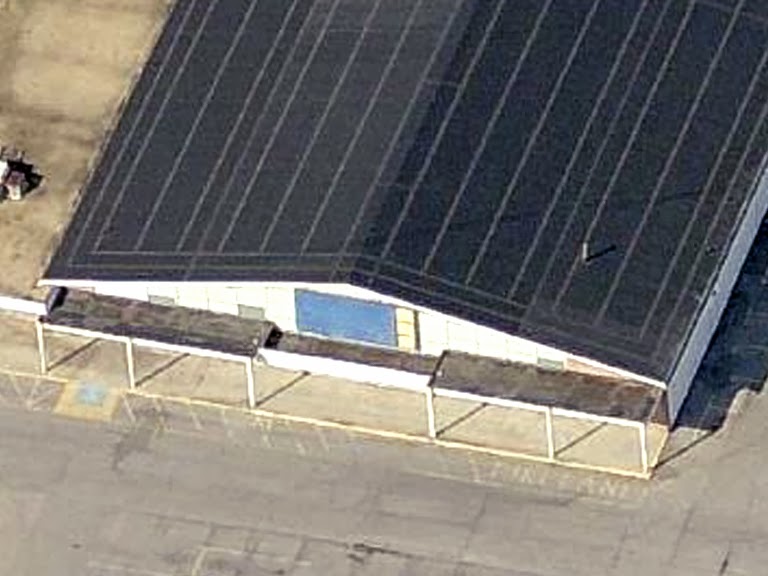 The frame of the Acme sign is still intact. 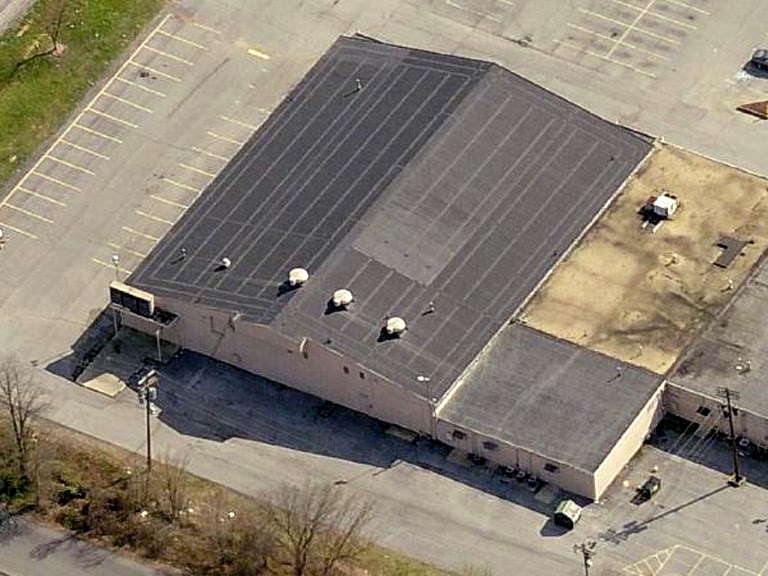 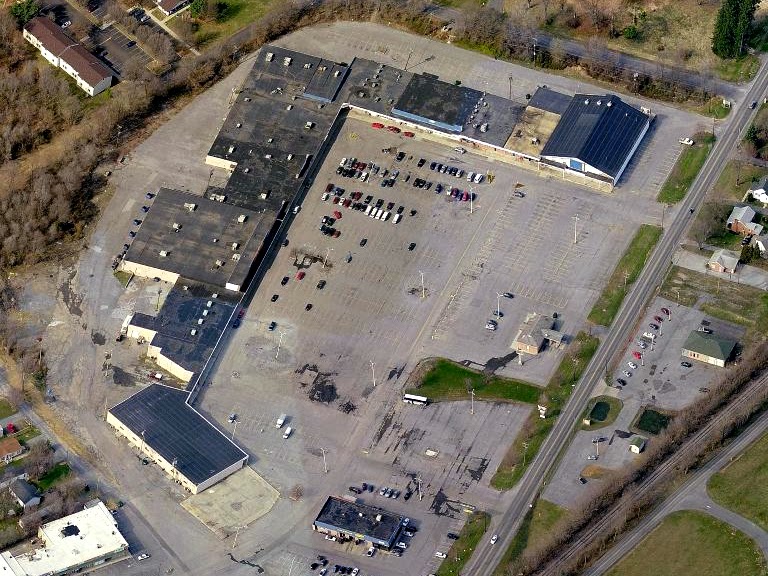 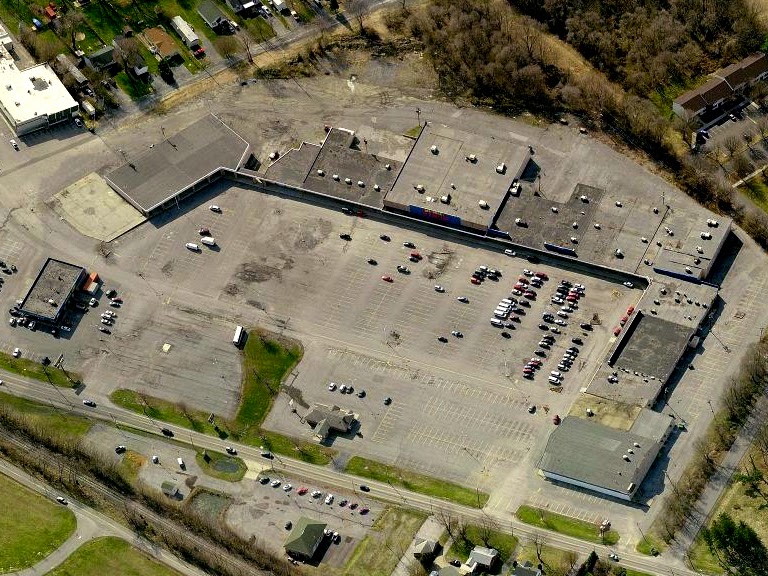 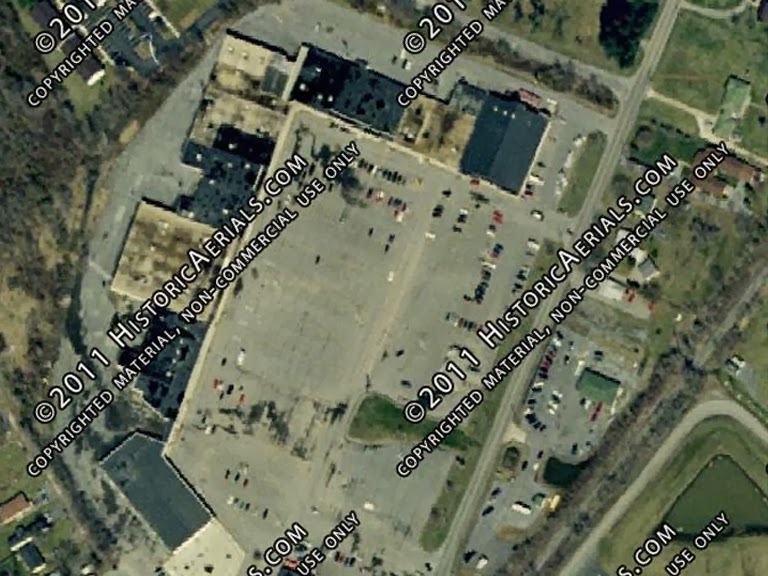 2003
Only one historic image showing the shopping center is available. The next available image is from 1947 and shows no buildings on the site. 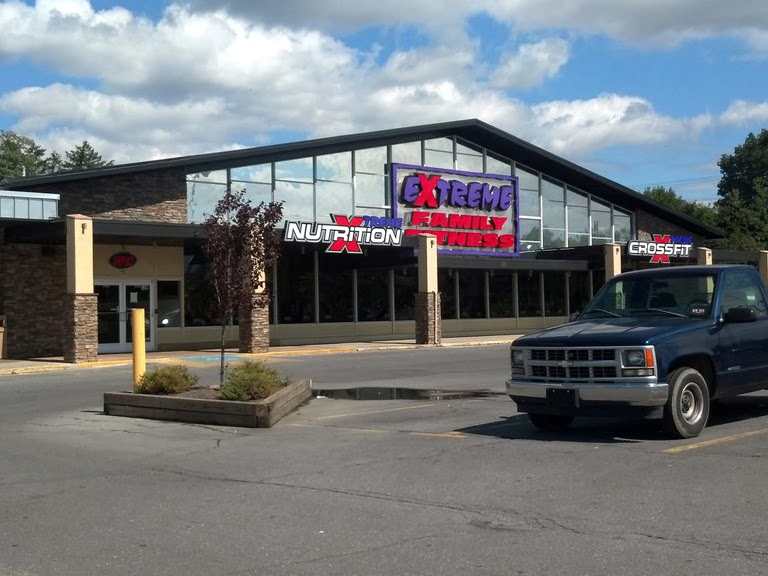 Working out in a former pitched-roof Acme? Sign me up!

Be sure to check out Michael's retail photo collection over on flickr by clicking here.