Dominick's Goes Out with a Bang! 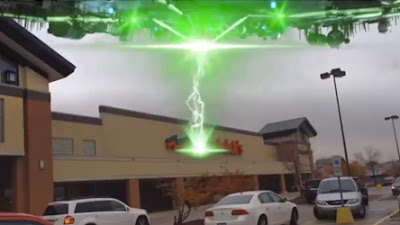 Safeway has done it again! They've destroyed yet another beloved, locally based chain. This one is in Chicago. Safeway purchased Dominick's 116 store fleet back in 1998. As they did with Genuradi's in the Philadelphia market, Safeway did away with every unique aspect of Dominicks and raised prices in the process. Shoppers completely rejected Safeway's changes, sending sales and profits at Dominick's down the tubes. Safeway attempted to unload the chain but was unsuccessful. In 2006, it launched a $100 million rebranding of the chain and remodeling of stores. The same rebranding and remodeling that was happening at Safeways in other parts of the country. The effort proved to be yet another failure of Safeway and all 72 Dominick's stores were history as of December 28, 2013. 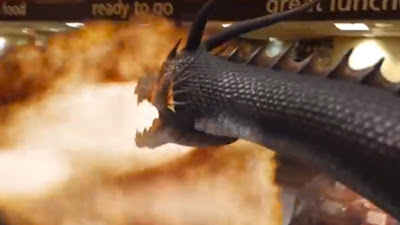 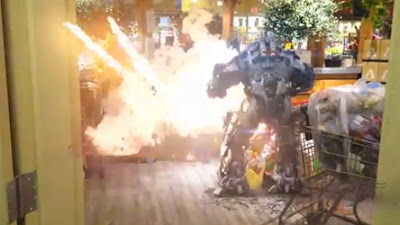 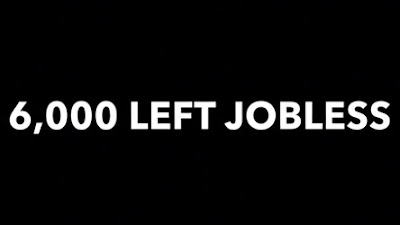 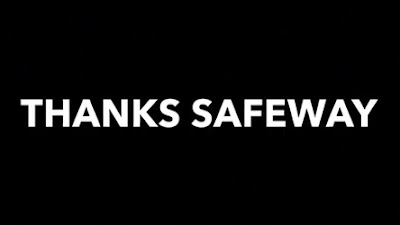 The above images were taken from a video made by a Dominick's employee Steve Yamamoto. He posted the brilliant video on youtube on Friday Decmeber 27. He was suspended from work the next day which just so happened to be Dominick's last day in business. The Huffington Post covered the story this past Sunday. You can read the article by clicking here. Watch the full video below...

This just in >>>
Chain Store Age is reporting that Whole Foods has acquired SIX Dominick's locations. That's a pretty big number considering the chain has only 365 in the entire country. And in even bigger news… Jewel-Osco may be picking up SIXTEEN locations to add to the four they acquired back in October. You can read more about it all on Chain Store Age by clicking here.

To jump back to happier times for Dominick's, check out the video below...


Staring the endearing Elaine Mulqueen who was famous in Chicagoland for her work on local children's television programs.