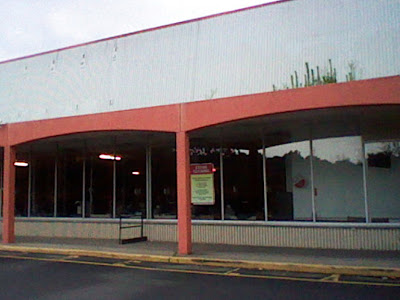 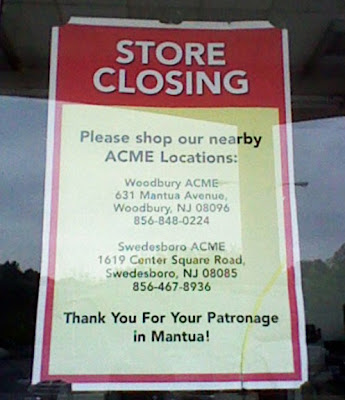 The classic Mantua Acme closed back in February of this year. The store was a "yet-to-be announced" location from the closing list that SuperValu released in September 2012. This list included 60 stores with only four being Acme Markets. Those locations include Glassboro, Morrisville, Sharon Hill and Stevensville. Rumors were that other Acmes would be announced as various logistics were resolved. Fortunately the company was sold not long after and there have been no additional closings. 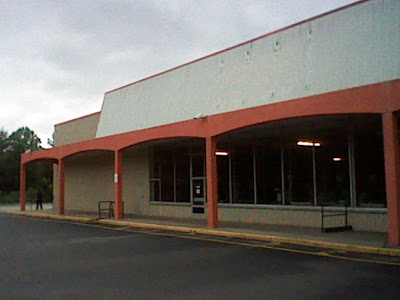 Erica took these pictures in June. Current state of the store is unknown at this time. 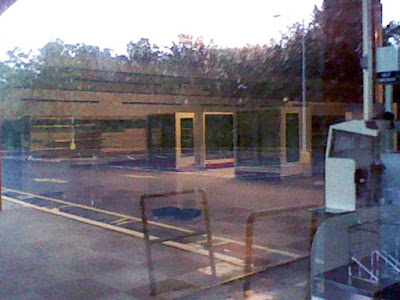 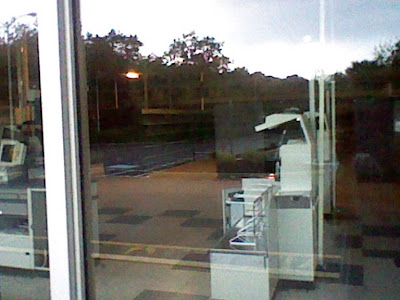 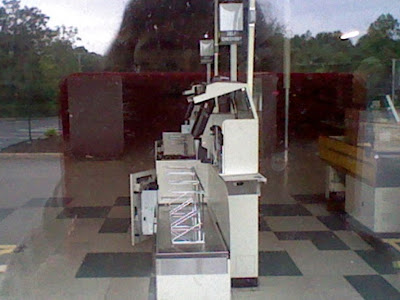 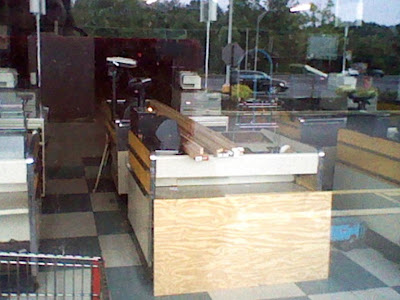 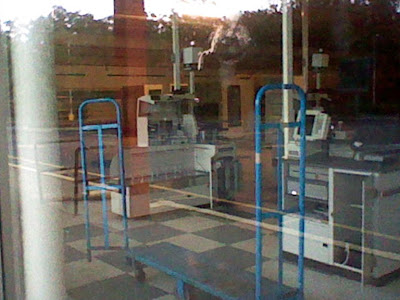 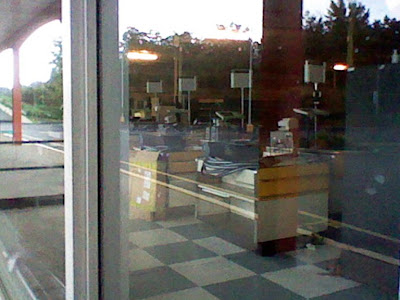 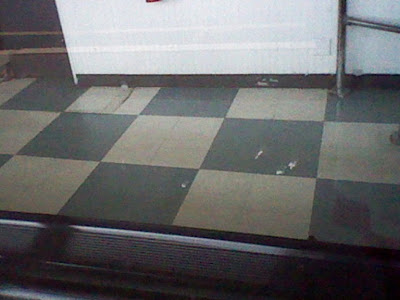 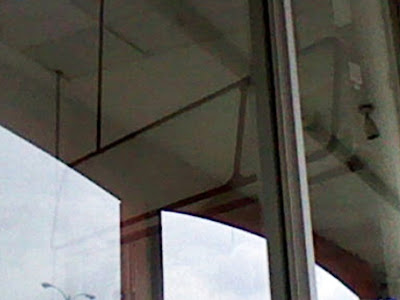 Acme clock remains but appears stripped of all of it's graphics. For a look at this what this clock would have looked like back in the day, click here. 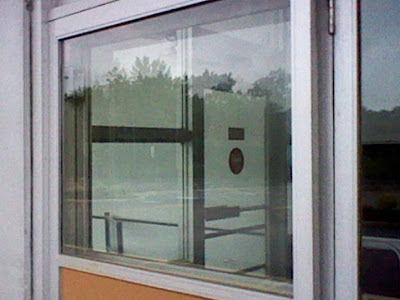 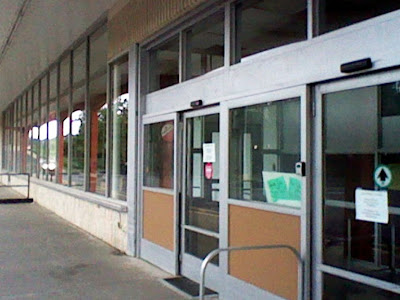 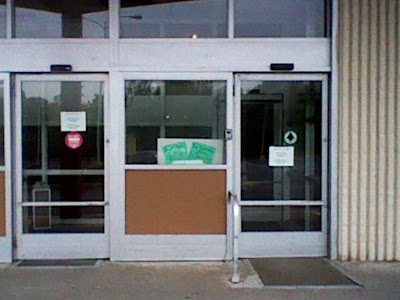 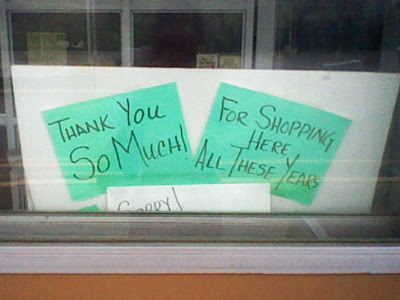 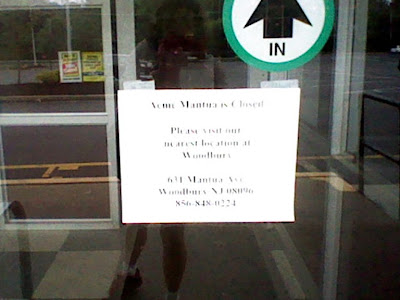 To take a tour of the store while it was still open, please click here.