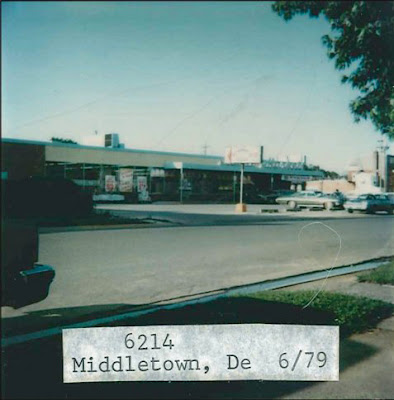 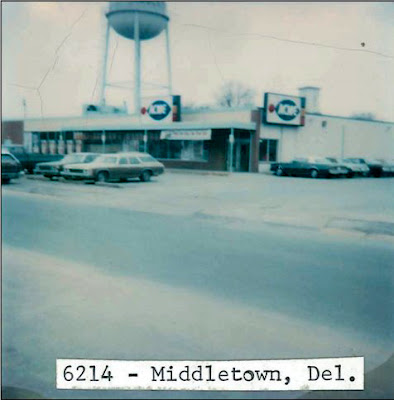 The current Middletown Acme will be making an appearance on the blog in the near future. For now, we have some classic photos of the former Middletown Acme which have been provided by Acme Markets for our enjoyment! Discussion of the Middletown stores erupted in the commenting section for the Hamilton Square NJ post back in March. One commenter was so interested in seeing pictures of this store, he called up Acme and asked for some.... and here they are. This store no longer stands. It has been torn down and replaced with a new town hall.