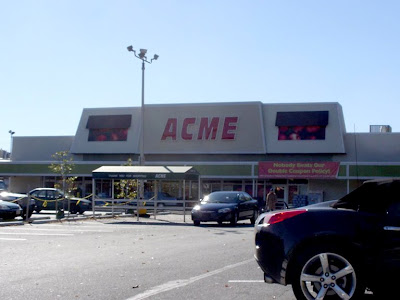 
This Friday is a 3 for 1 deal at Acme Style all in an effort to get some much delayed Delaware stores up on the blog. Ben, our Delaware contributor, has been sending in pictures for the past few months now saving me the trip down there. His collections will be making their way to the blog throughout the year and will include a wide range of current and former Acmes. My knowledge of these stores is slim to none so hopefully we'll be getting lots of informative comments.

We're starting off with the Trolley Square store in Wilmington which opened back in 1961. The store is going up a bit prematurely... only have a few pictures of how the store appears today with additional pictures from Google Street views. Ben might be getting more for us in the future and I will do updates to this if he does. Requests come in pretty frequently for this store so I decided to go with what I had for now.

The picture above shows the current state of the store after a recent update to the Premium Fresh and Healthy decor. Probably the nicest upgrade of the old "SuperSaver" facade... ever.  And guess what you're NOT seeing in this picture? The pitched-roof! One of the last remaining in the whole chain. While no significant additions have been made to the store, most of it's original characteristics have been disguised. The front windows now covered over with the roof line completely hidden. And... what's worse... a drop ceiling has been added inside. 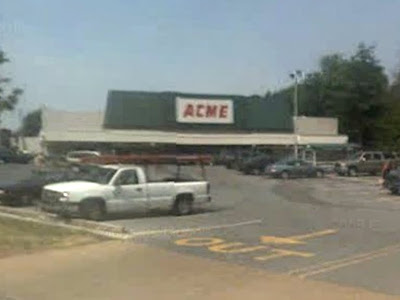 The Google Street view image above with this Acme looking to have had a similar treatment as the Jersey City store with the dark green paint job. Judging from some of the current interior decor, this location looks to have had the Neighborhood Market decor previous to the recent remodel. 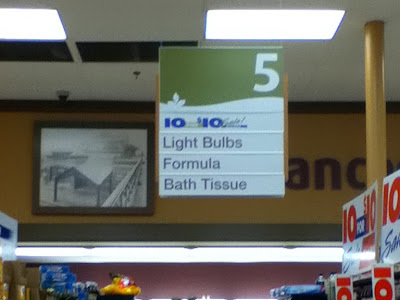 The black and white photos on the wall would have been left over from the last decor package. These local historic photos were also used in many of the Chalkboard Market decor stores. Notice the drop ceiling in the interior shots. 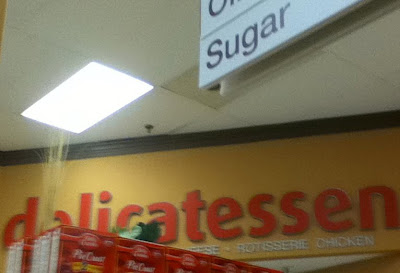 That's it for the inside. Hopefully we'll be seeing more of the interior in the future. For now, let's head back outside... 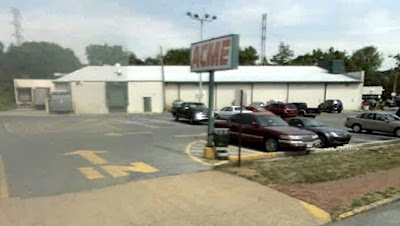 You'll notice a few additions that have been added to the building. All appear to be additional back room space. No word on whether or not the sales floor has been expanded. The press release from the 1999 remodel lists a lot of expanded services which would seem difficult to cram into this store's 23,000 square feet. Among others... salad bar, coffee bar and full-service Seafood. The press release is one of the most colorful I've ever read. Gets depressing towards the end when it's revealed that the the Trolley Square store is among 165 Acmes that were open in 1999. The chain is now down to 123 with 6 more closing by month's end. 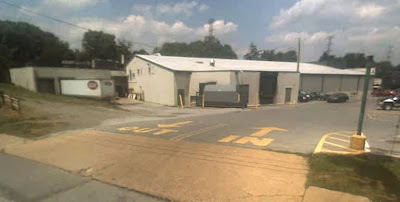 Update 3.2.11: Ben has sent in some additional pictures of the Trolley Square store... 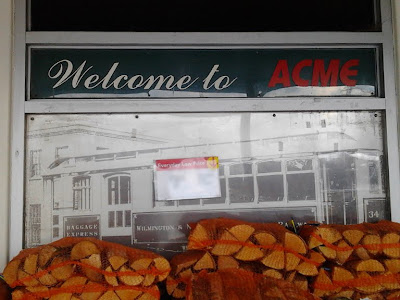 Old logo still making an appearance on the outside. 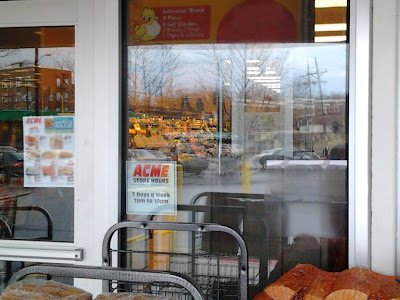 Unlike the original pitched-roof set up, the Produce aisle is right through the entrance here. 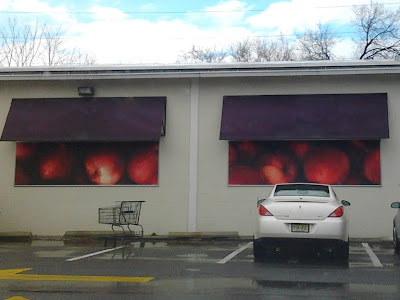 The apple windows seen on the front awning are repeated along the side of the building. 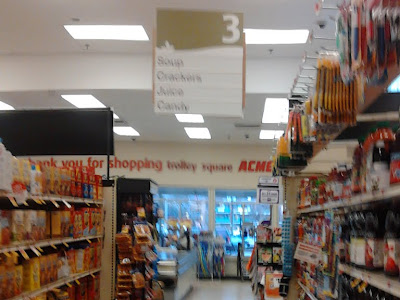 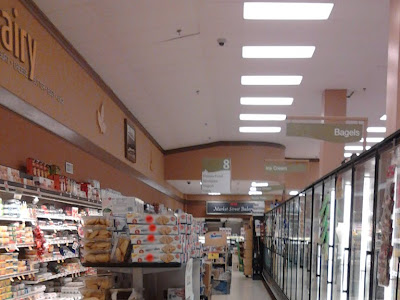 Pitched-roof stores usually had 9 aisles. This store may have lost one from an expanded produce aisle and market area. 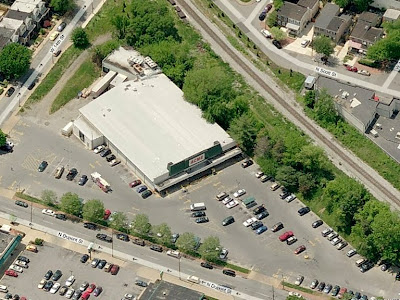 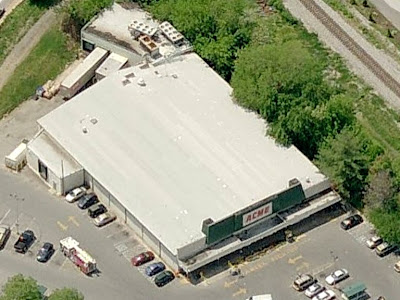 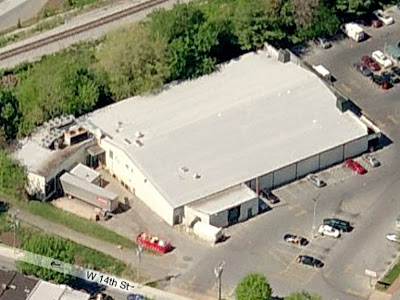 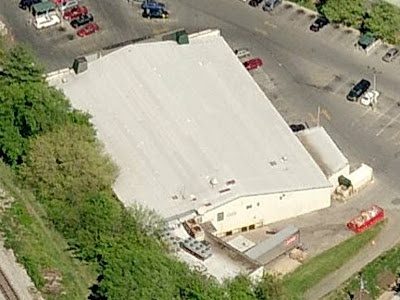 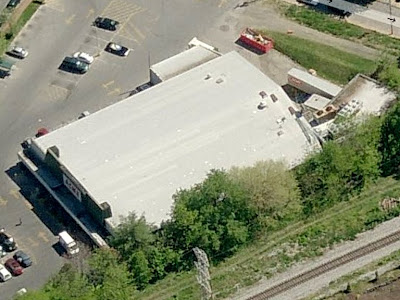 The location of the store right in the center of town is certainly a huge reason for it's continued success. Reviews of the store on websites such as yelp are less than kind. Two remodels done in within 10 years certianly proves that this location is quite successful despite it's age and size.