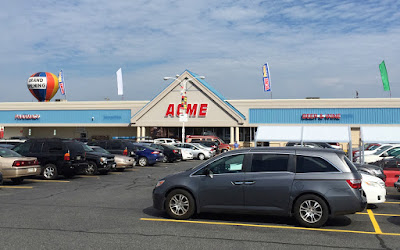 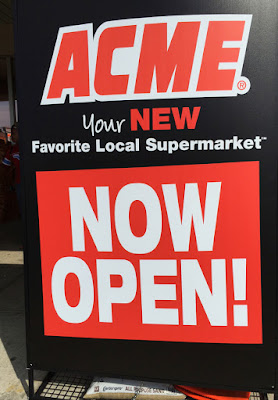 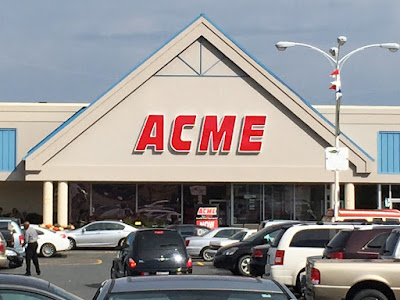 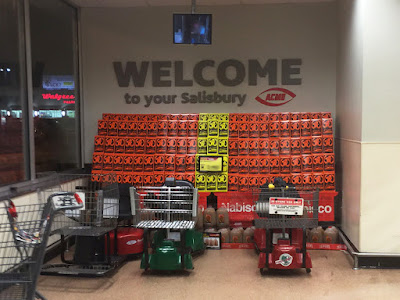 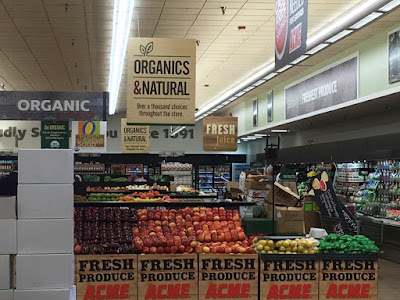 Some observations from Marv...

Acme spent some serious money installing all new equipment in the service departments (meat, deli, bakery, seafood). New lighting was installed in the produce department and in the back half of the store near the service departments. Seafood was expanded and all the existing fixtures were cleaned and replaced where needed. The organic section Giant had in the front corner was kept and is fully stocked with O organics and other national brands. They brought the build your own six pack of beer feature in as well. 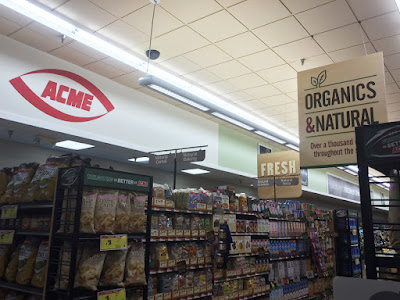 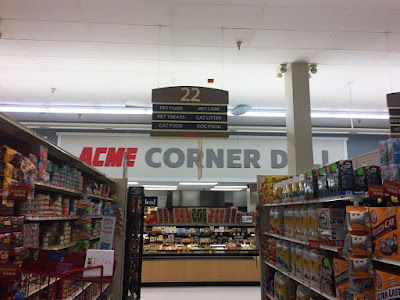 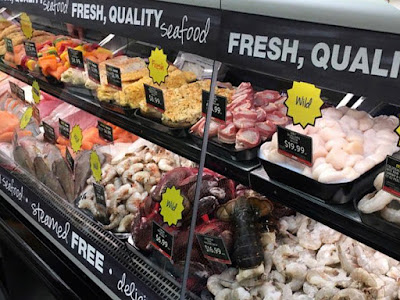 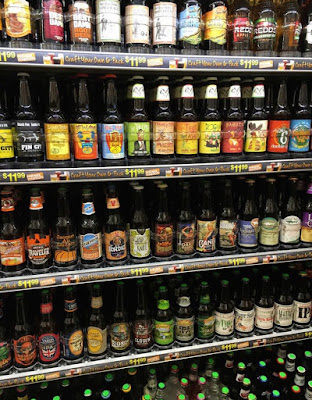 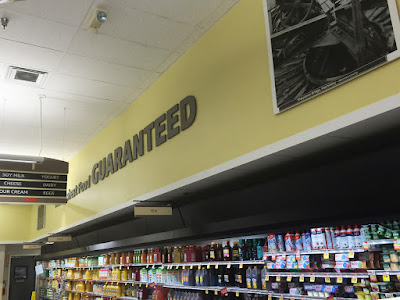 I'm a little confused by the aisle sign here. Looks like it's aisle 1 but I would think Dairy is on the opposite side of the store. Of course I've never been here so I have no idea what the layout is like beside what we can see in these photos. 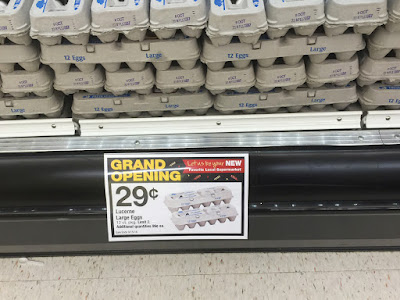 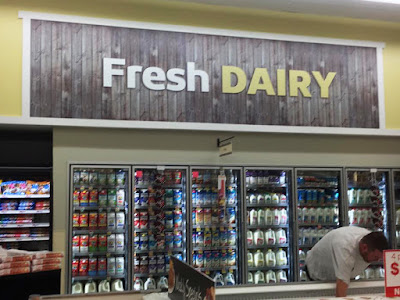 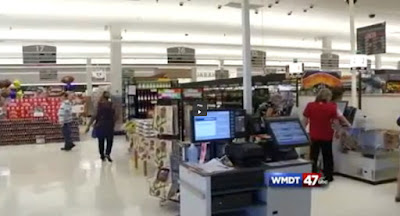 The self checkouts survived! Strange considering it looks as though all the other register stands were replaced along the front-end. Is Acme pulling back on pulling out self-checkouts? The image above was taken from a report done WMDT. To watch the full video, click here. 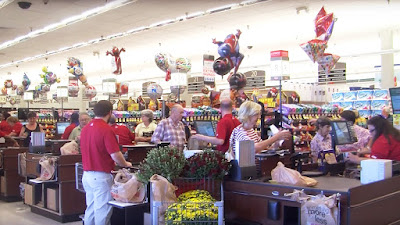 Image above is from WRDE Coast -TV report. Full video is below... 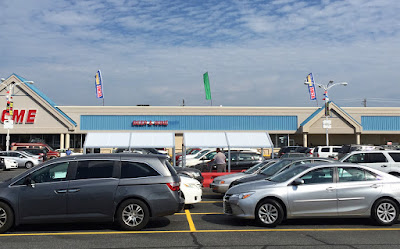 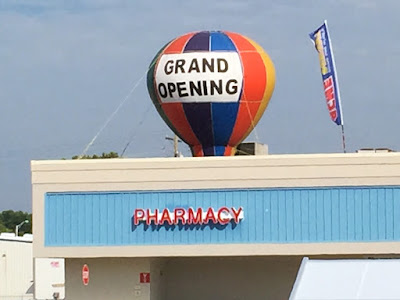 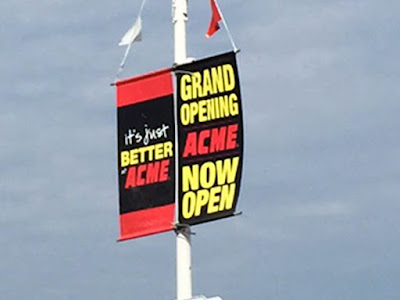 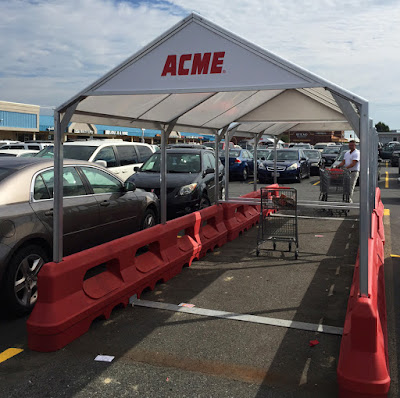 A look at the circular for Salisbury... 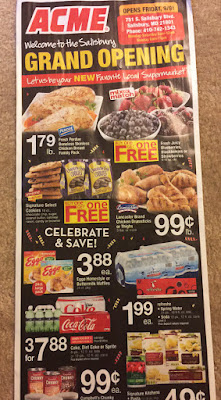 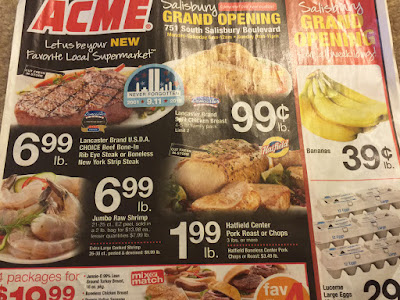