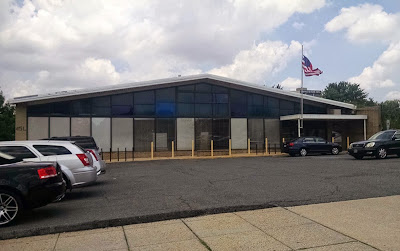 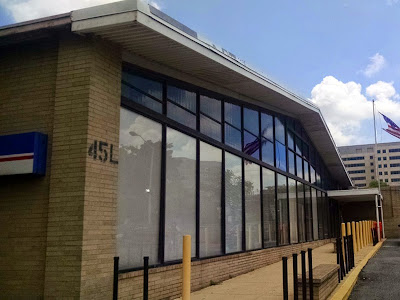 Michael shared some information on the history of this former Acme...

Here's what I remember: This Acme was a part of the redevelopment of Southwest Washington, DC. It was open for only about a year in the very early 1970s (1971-1972 I believe). The store just wasn't in a good location and the area wasn't (and still isn't) a great area of town. Acme pulled out of this store which I believe was the beginning of the end or the end of Acme in the District. Acme had a number of smaller storefront locations around town prior to this store opening. This is the only A-Frame style store that was built in the District. The address is 45 L Street SW Washington, DC 20024. Cross street is Half Street SW. The building has been a US Post Office for many years. The interior has a drop ceiling in the customer areas. I couldn't get a clear view into the mail processing areas to see if that area still has the high ceiling open. Sorry I don't have more pictures. As I said this isn't the greatest part of town. It is between the area around Nationals Stadium and the Southwest Waterfront. This area hasn't seen the improvements that those areas have seen. Incidentally Safeway was part of the same redevelopment that brought Acme in. However Safeway located further west at 4th and M Streets SW which is now also at the entrance to the Waterfront Metro Station. Safeway ended up with the better location and remains there to this day.

The Safeway has moved to a new location just behind its original spot. It is now located on the first floor of an eight story building. You can actually switch in progress by zooming in and out on the address on bing maps. 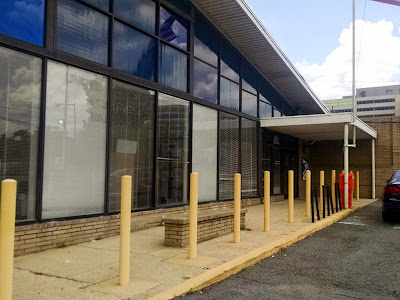 Rather unusual Acme here. Very small. The front windows extend across the front of there building indicating there is no back room space running along either side. 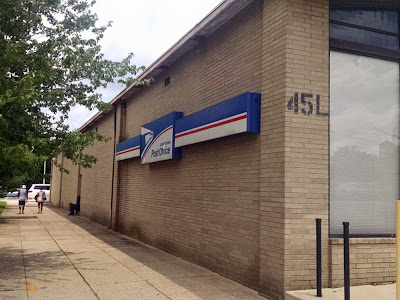 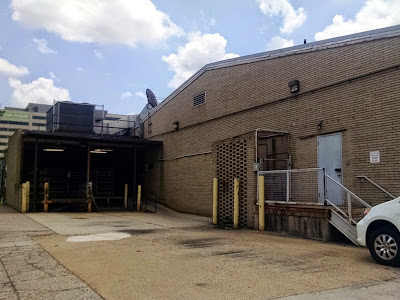 Doesn't looking anything like an Acme in the back. Since the building is not very wide, the pitch doesn't go up high enough to allow for a second floor. None of the usual scars along the back either. We can see that the area where the white door is located used to be wider. The delivery bays on the left were probably original to to the Acme. Unfortunately it can't be confirmed in the historic images. 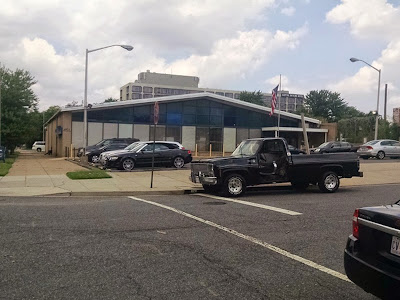 The Acme fish-eye sign was most likely mounted to the front of the store similar to how it was done at the Hallstead location... 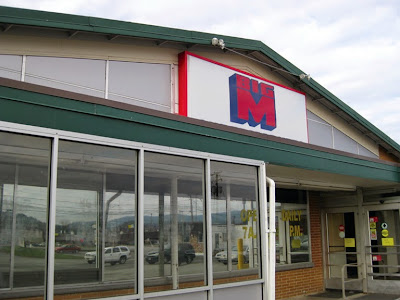 The two stores are very similar in design and size although Hallstead did have a large addition to the left side which just about doubled the size of the store. 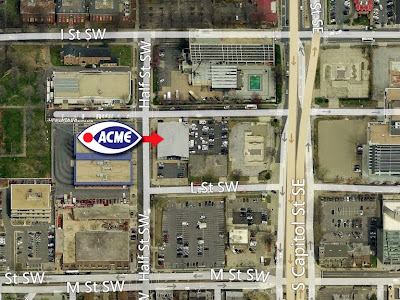 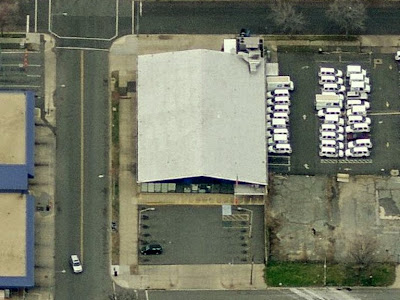 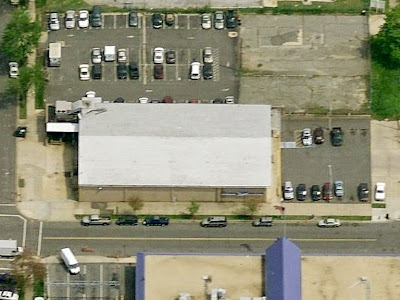 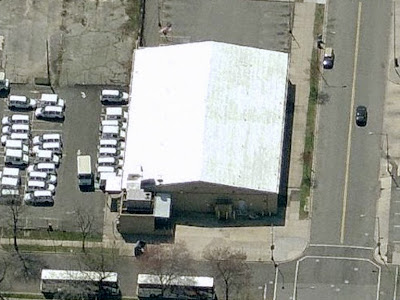 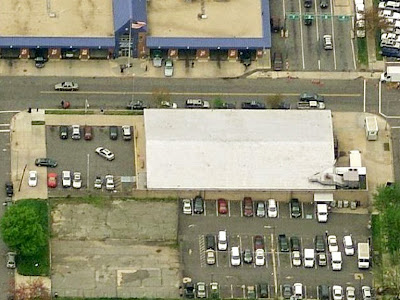 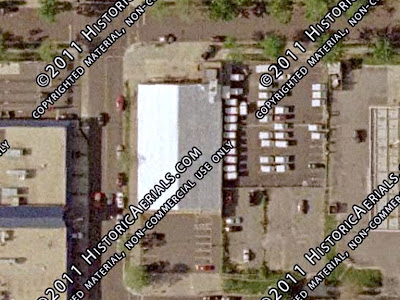 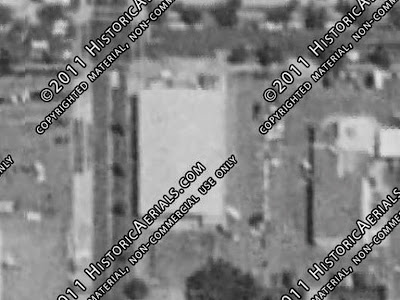 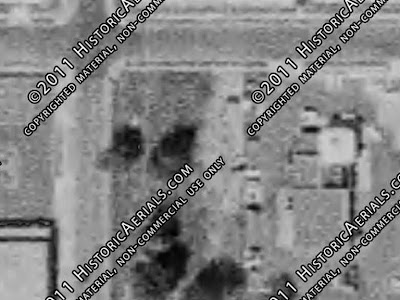