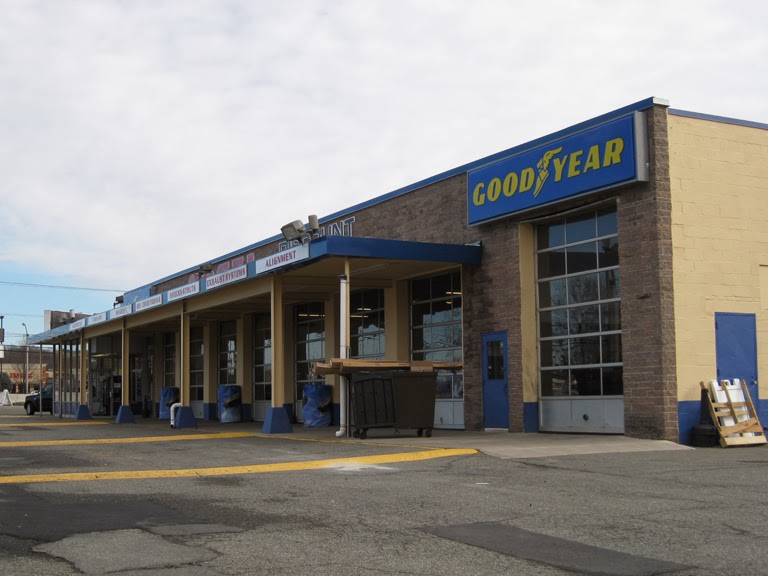 The Acme in East Hanover opened in January 1960. Closing date is unknown but the satellite images indicate that Acme left by 1979. I have been to this location a number of times trying to get some decent pictures. The one you see above and below were taken two years ago nearly to the day. I had made a special trip on a Sunday when the tire shop that now occupies the building was supposed to be closed. While that may have been the case, there were still plenty of employees on the property to foil my plans. I've decided to finally go ahead and post what I have after yet another tip came in about this location being a former Acme. 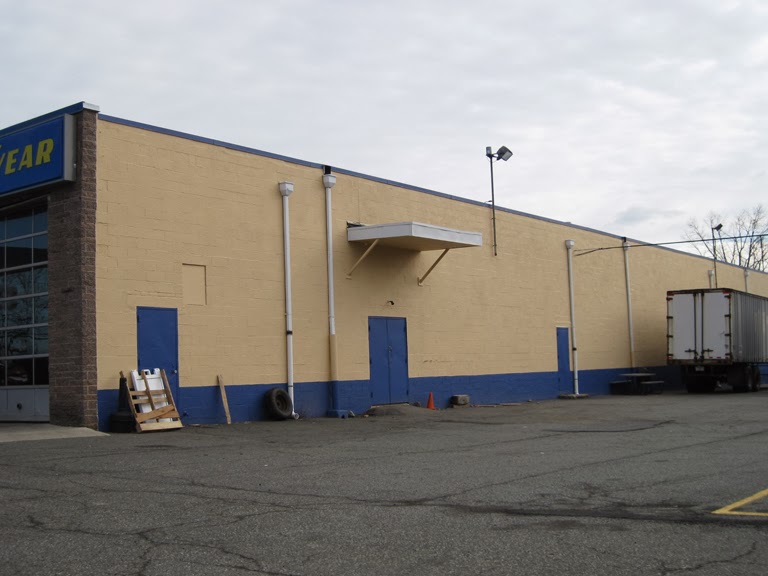 Along the left side we can see the two former produce doors. The third door was most likely added later. 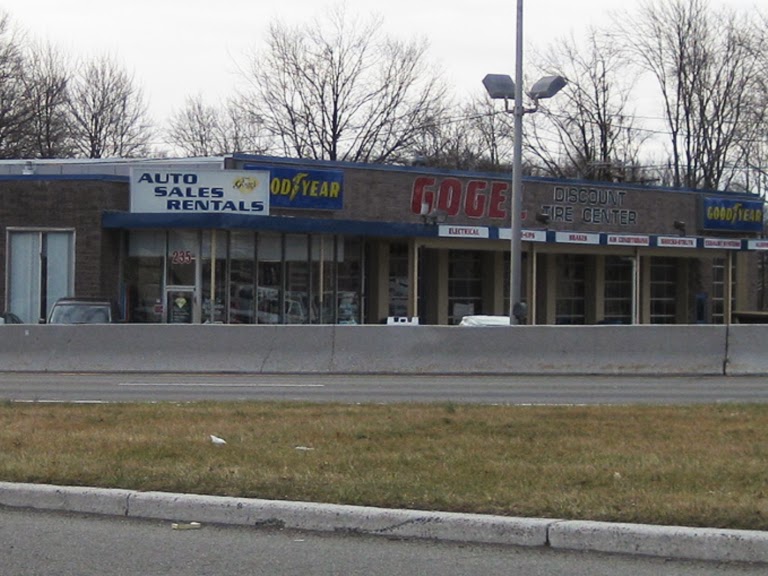 This is a shot from across Route 10. Not an easy building to photograph with it being right on Route 10 and having roads running along two other sides of the property… 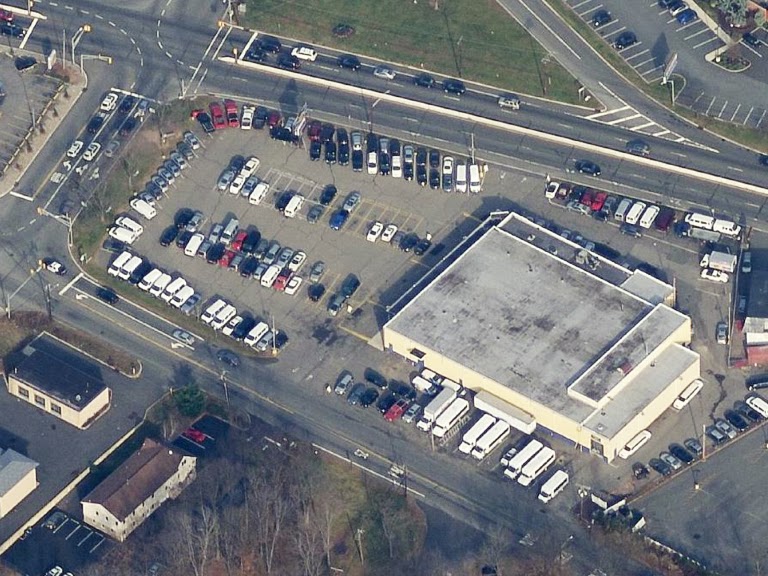 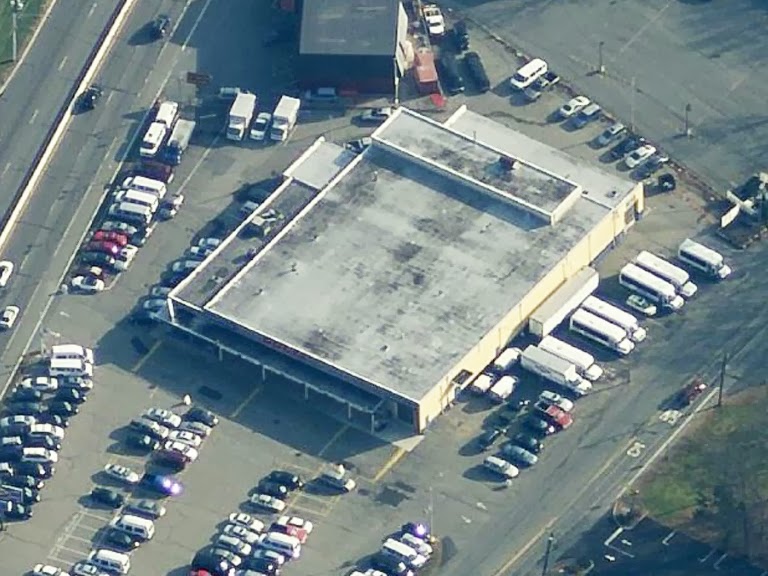 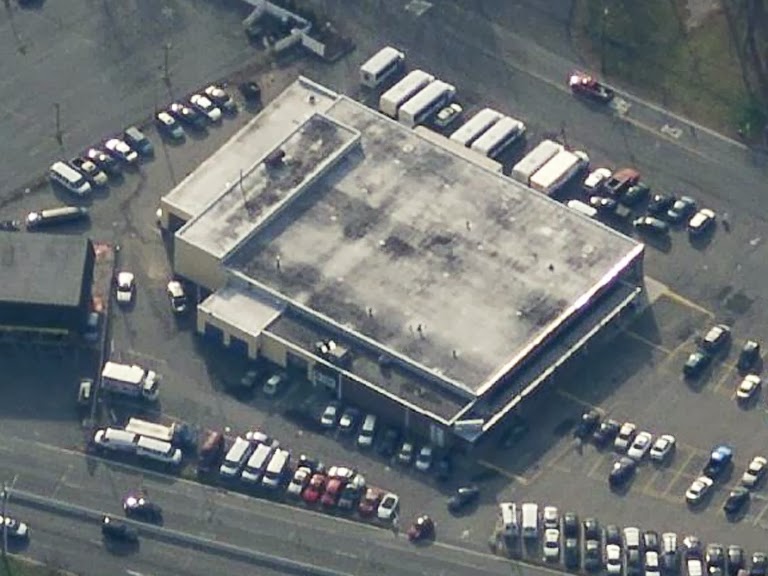 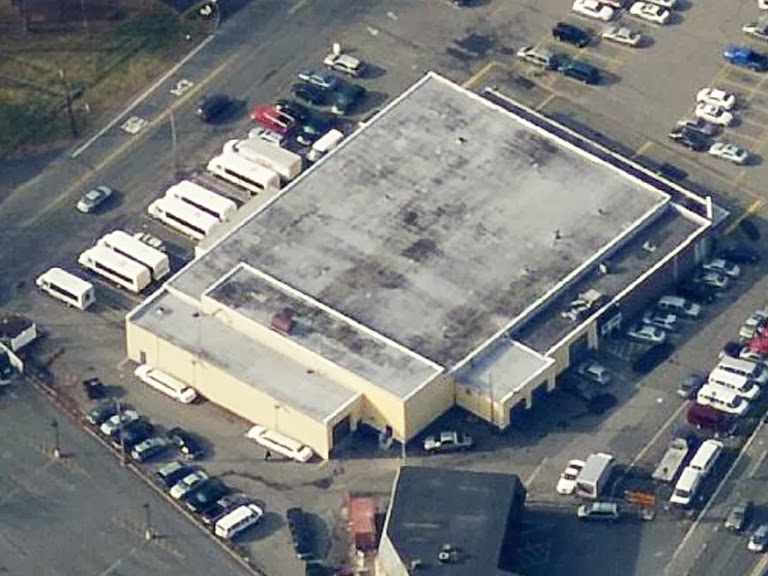 Not much to see along the back with an addition covering over the former delivery doors. The section coming out of the side with the dark roof has been with the building since 1963. The Acme in Brick Township had a similar section along the side, although it was smaller than what is seen here. Click here for a look. 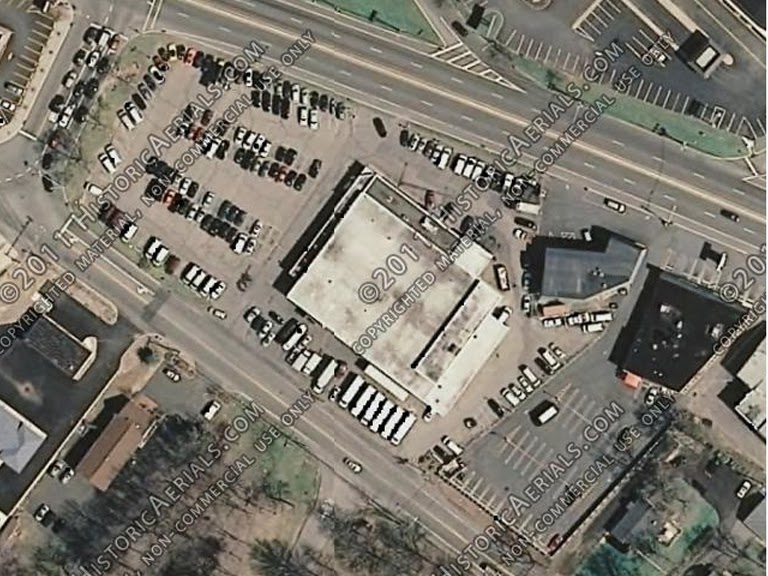 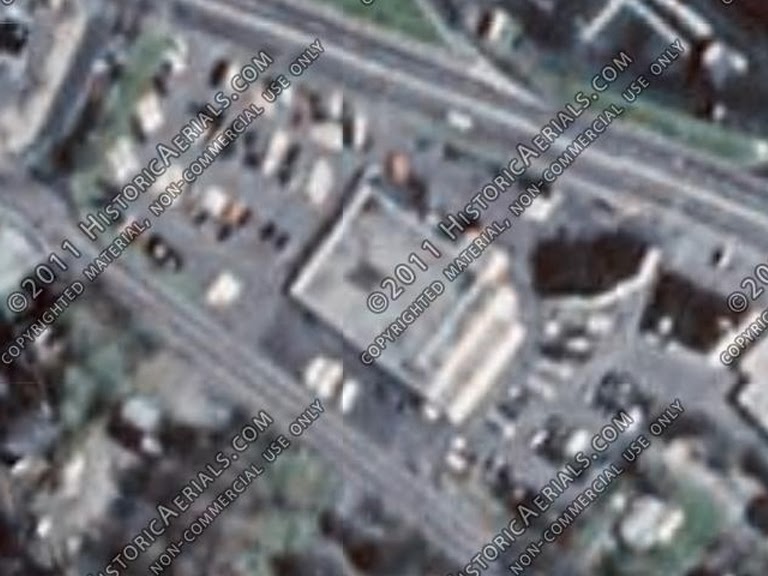 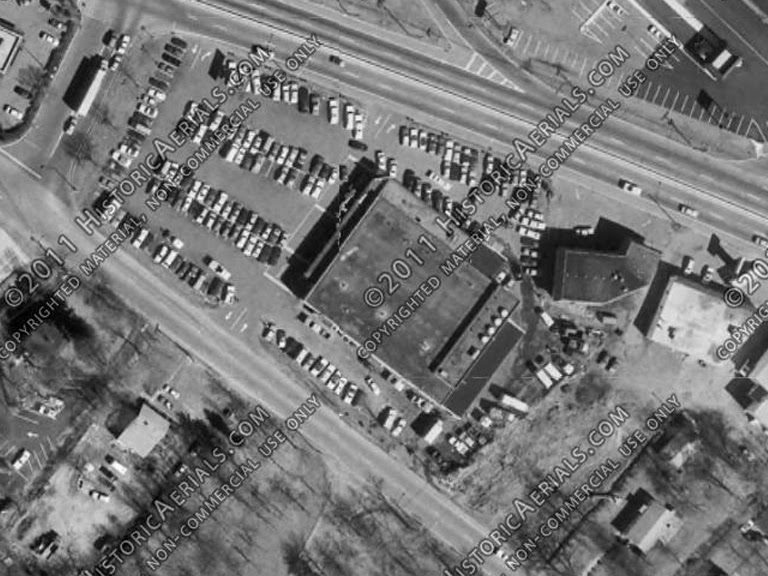 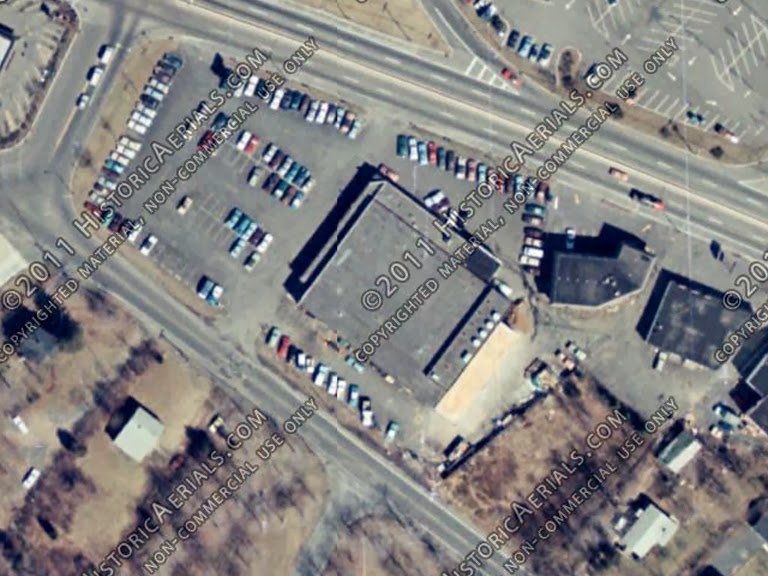 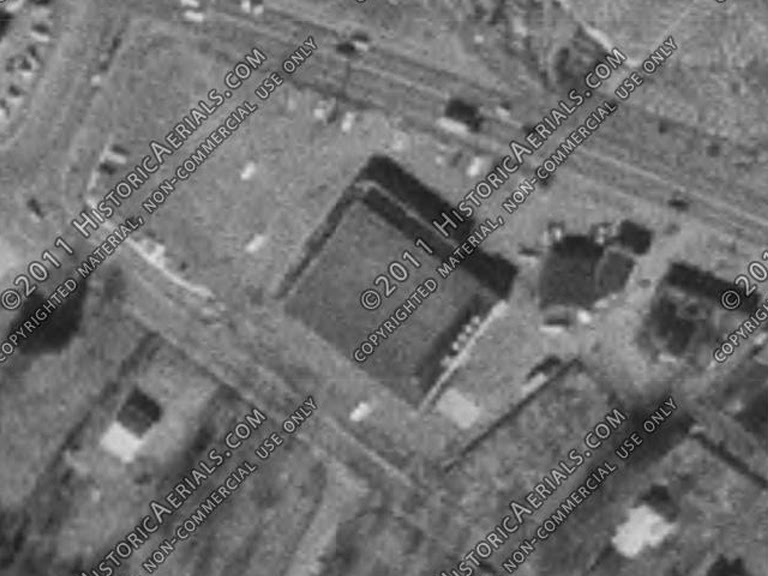 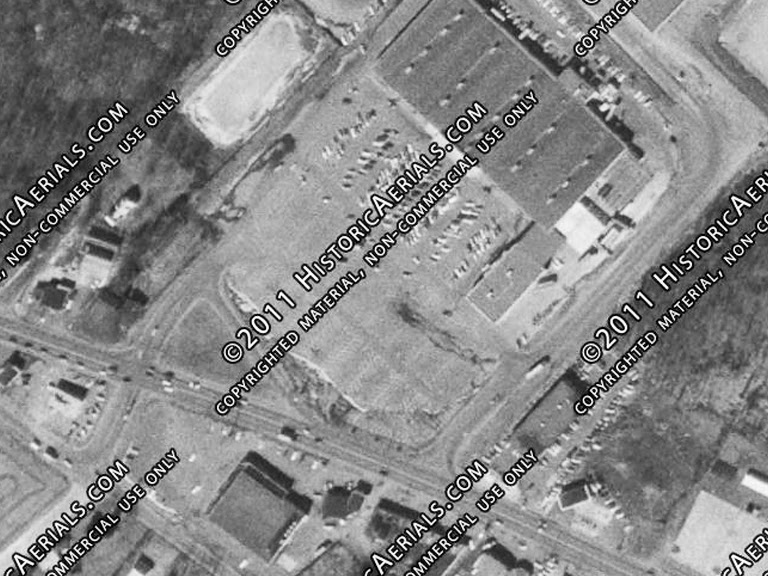 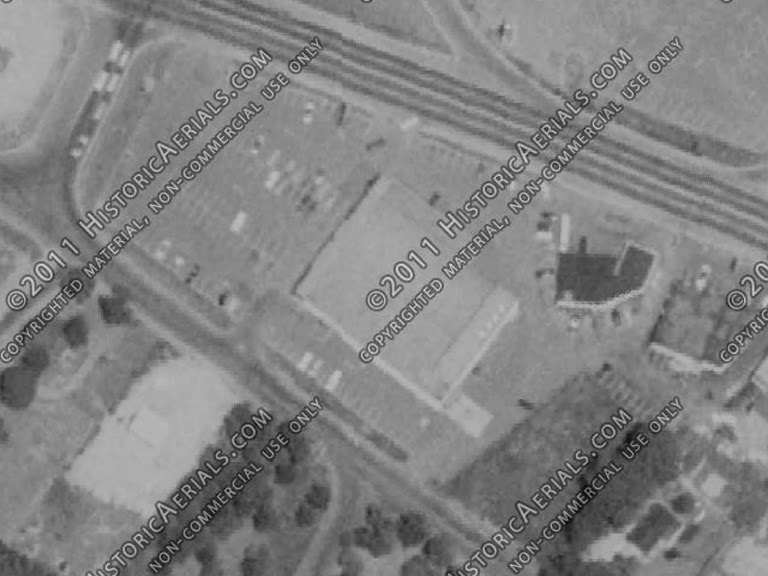 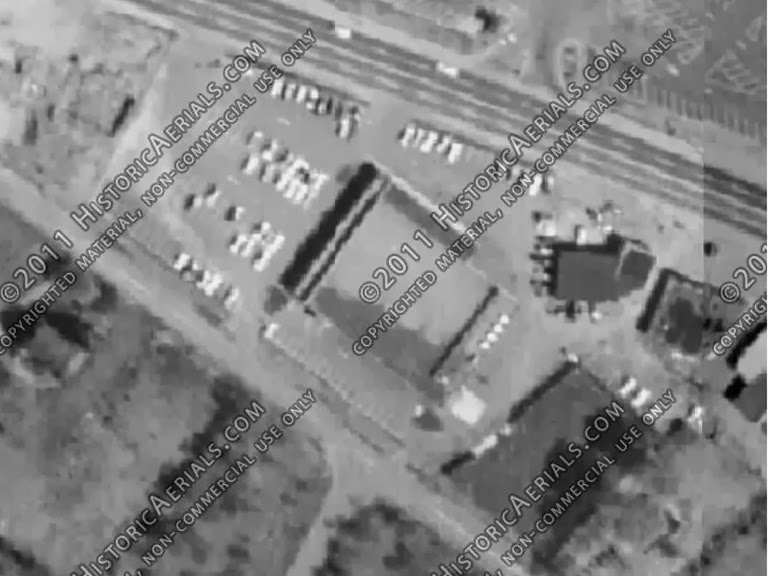 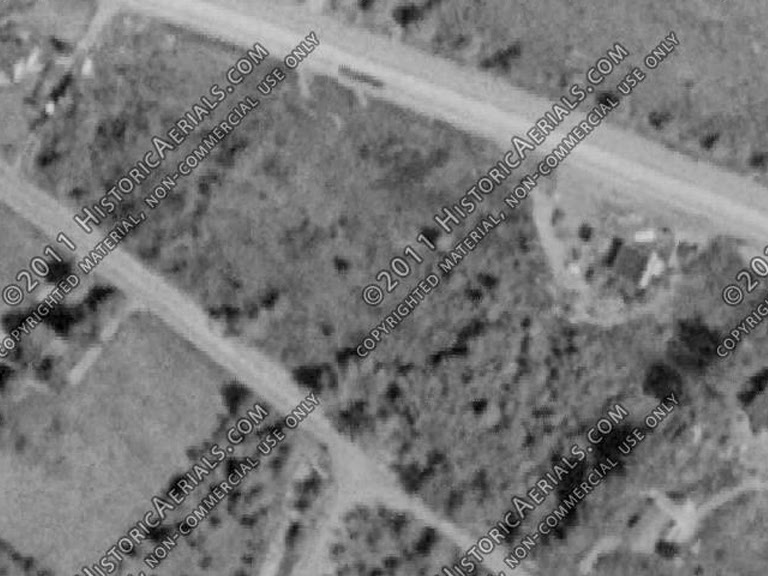 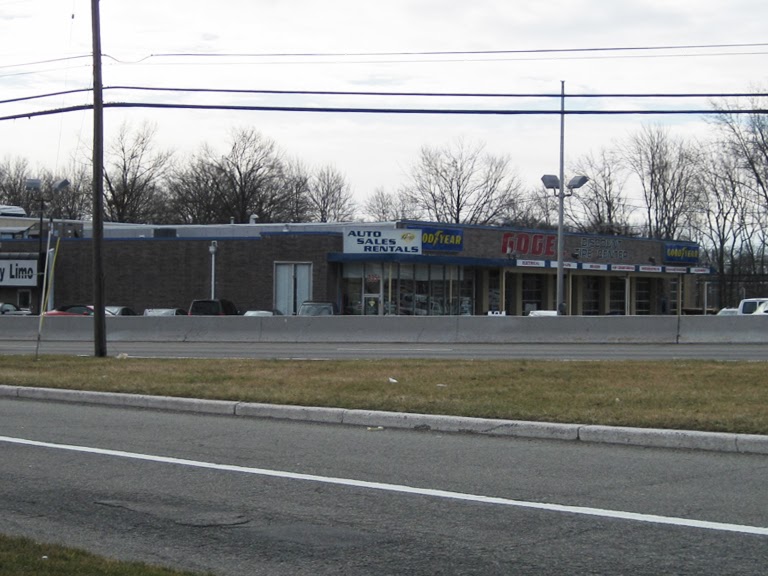