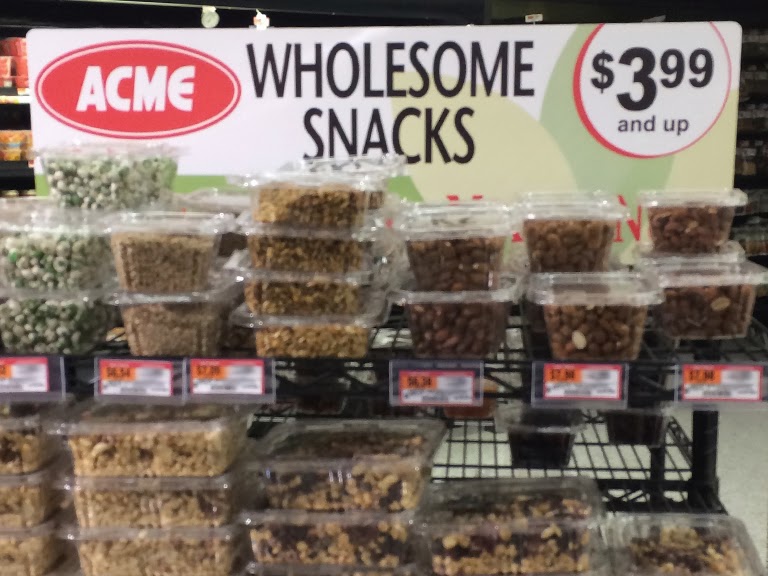 The red oval logo is back! I first spotted this display out on my last road trip and thought "Wow, that's an old display!" But then I saw another at the very next store I visited. Since then two other people have sent in pictures both thinking they've stumbled upon a relic of the past. Figured I would get the pictures posted before anymore came it. The first picture is the one I took at a store that will be featured in an upcoming post. The next two were taken by Erica at the Woodbury store with the very last picture from the Exton store sent in by @. 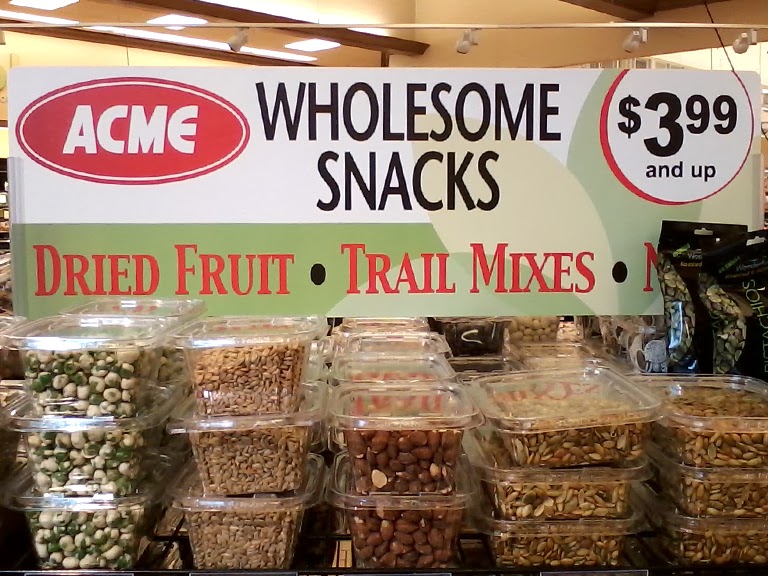 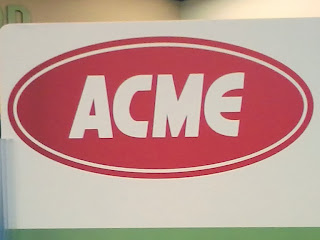 The two pictures above courtesy of Erica R. 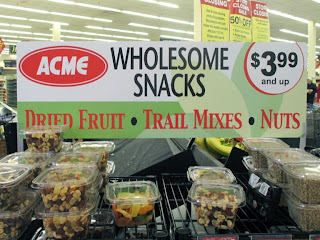 Picture above courtesy of @