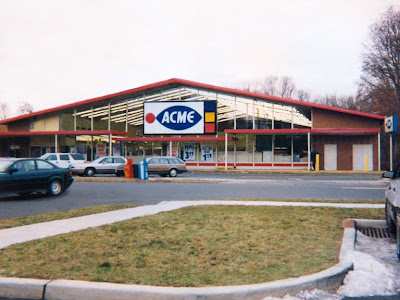 The South Plainfield Acme was featured in the blog back in September 2009. The original post focused on the tiles that were removed from behind the exterior sign and were given to one very lucky Acme fan... just for asking! You can see a pictures of the tiles here as they're residing in their new home. The original post tells the tale of how the lucky owner obtained the tiles.

Since I was headed to the former North Plainfield Acme recently, I decided to swing by the former South Plainfield location to put together a more complete post for this location. This former Acme is is now home to an Aldi and small carpet store. 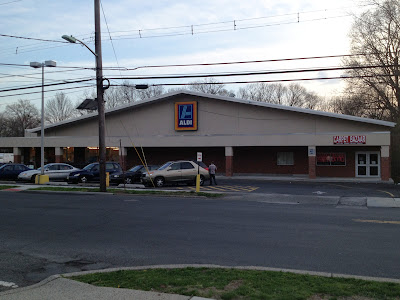 A nearly identical shot to Rob's photo from above. The power lines are not a new addition. I photoshopped them all out in Rob's photo since they were such an eyesore. Needed to see that pitched-roof Acme in all its glory! 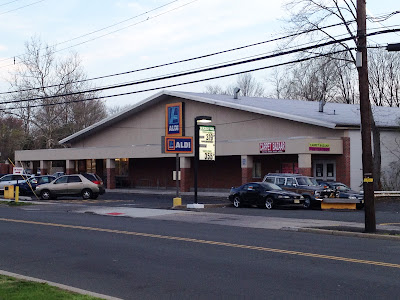 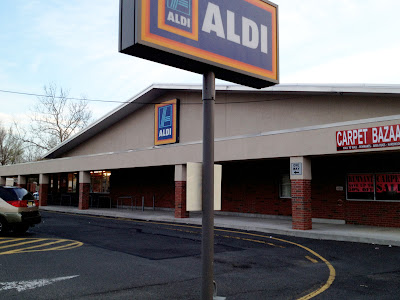 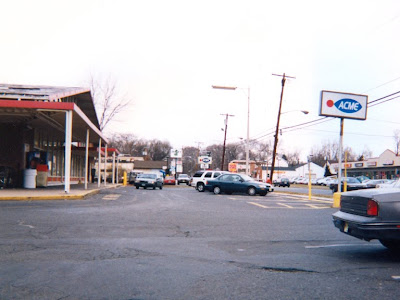 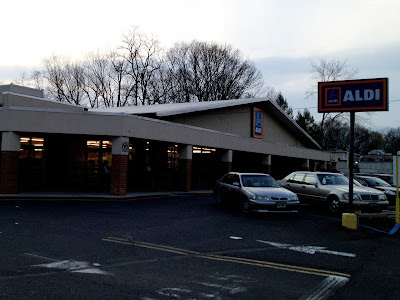 Apologies for the poor lighting. I try to avoid shots at dusk at all costs but it took me forever to get to this store. 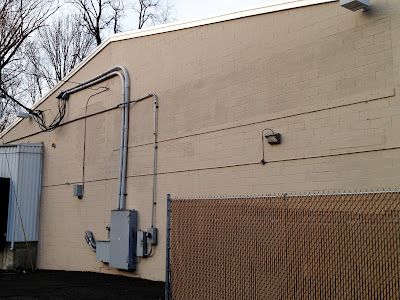 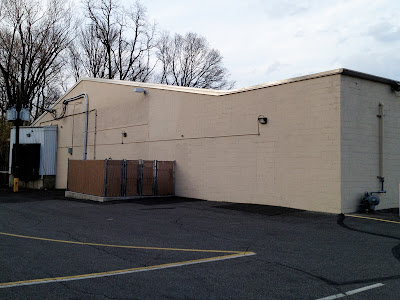 The section coming out of the right side of the building appears to be original, as we'll see in the satellite images. It may have been a separate store. 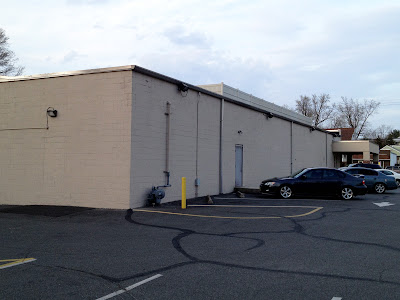 There are window scars along this side which would not have existed of the space was used by Acme. 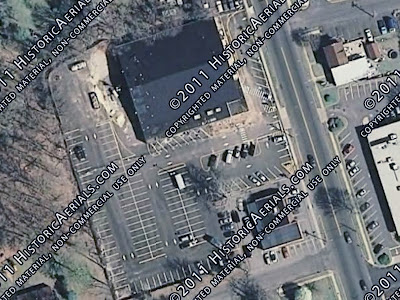 2007
After years of sitting abandoned, the building is being readied for new life in 2007. 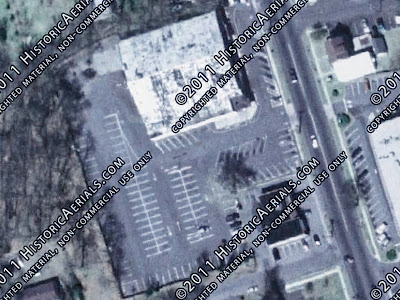 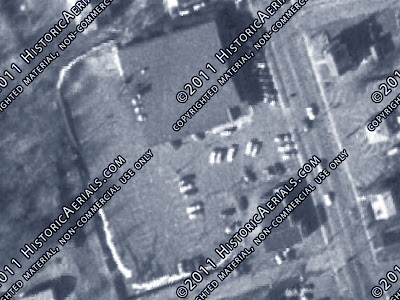 1995
Never much of a huge crowd in the parking lot. 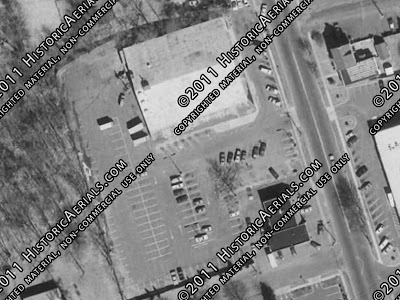 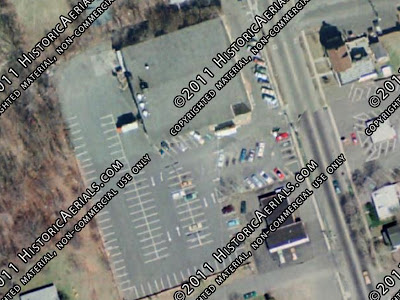 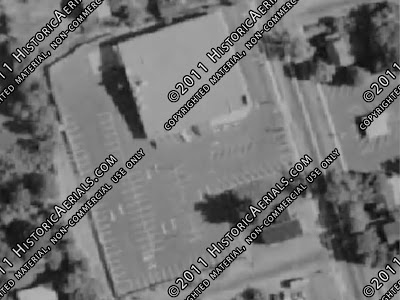 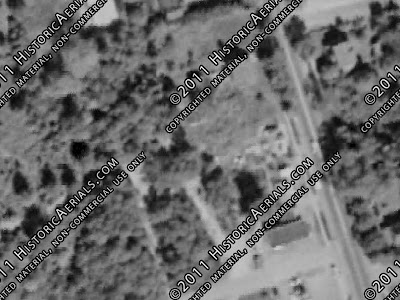 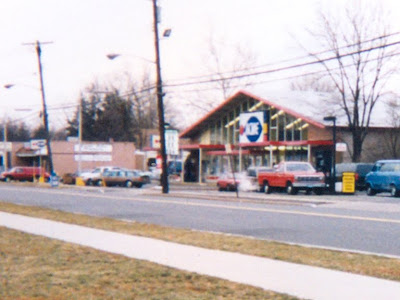 A final look at the store in it's original glory.