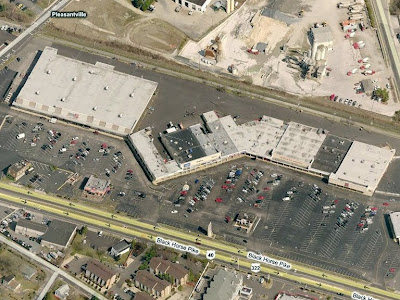 The former Acme is the last building to the right, Opened in October 1957. The center store in the angled section to the left may have been a grocery store as well. The relatively small Big Kmart all the way to left had arrived by 1970. 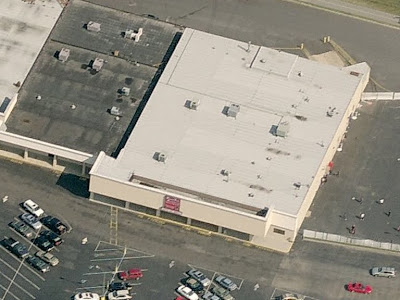 Today the building is some kind of recreation center. The Mays Landing store is 7.5 miles east on Black Horse Pike. 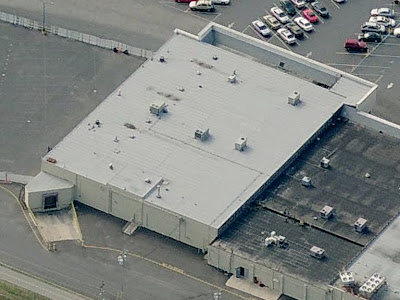 The delivery bay was probably added on years after the building's original construction. 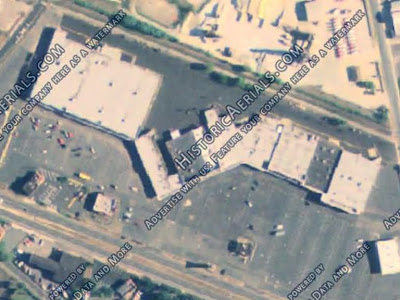 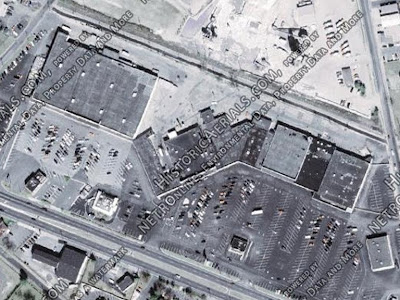 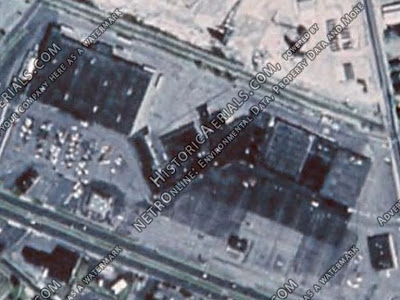 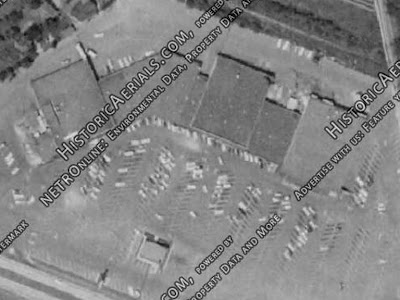 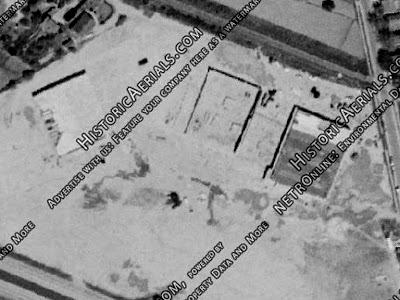 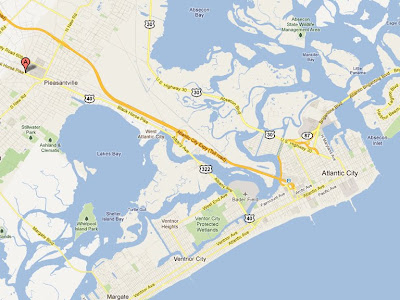 The only remaining Acme in the area is the relatively new Brigatine store, which is just North of Atlantic City. As mentioned above, the Mays Landing store is about 10 minutes west on Black Horse Pike. 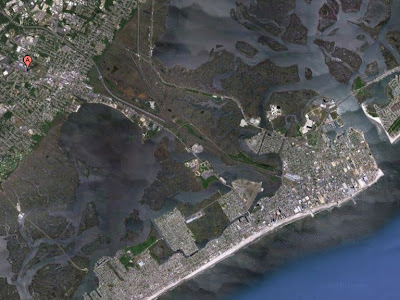