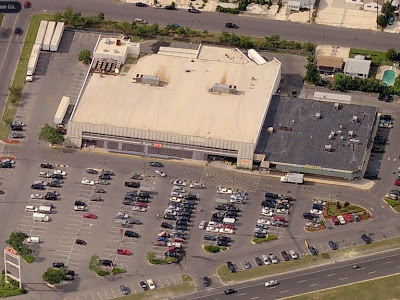 The Acme of Seaside Heights once stood in the very spot where the A&P is now located. Closing date is unknown. According to the historic aerial images, the store appears to have been abandoned as of 1986. The building to the right of the A&P "future store" looks to have been a grocery store as well, possibly the original A&P. The two stores may have coexisted for a time. 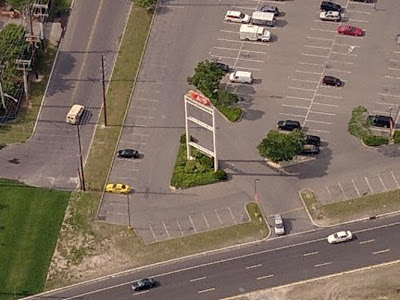 Acme sign still standing but is now capped off with "A&P". 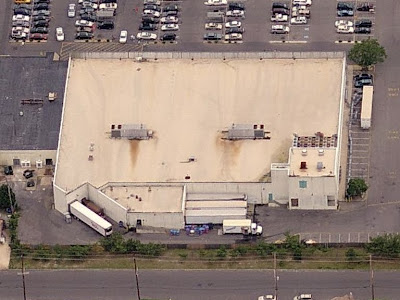 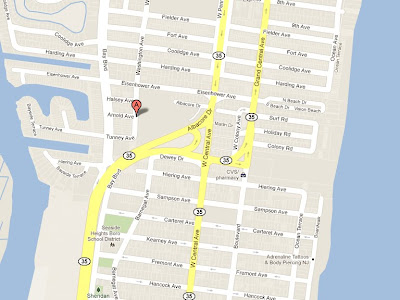 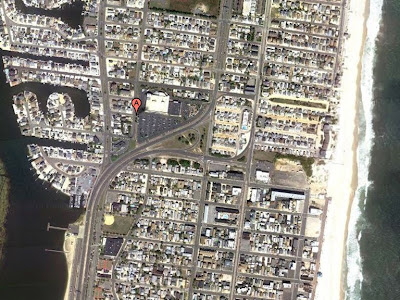 Heading back in time to visit the Acme... 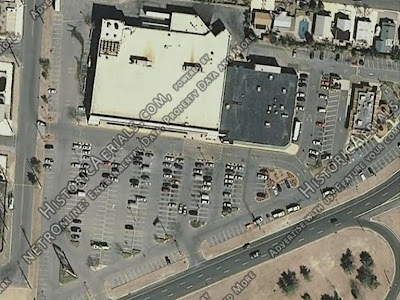 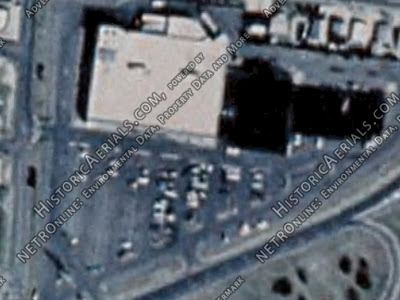 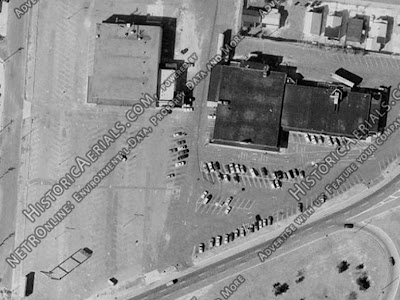 1986
Acme, to the left, looks closed and abandoned as of 1986. Check out the shadow of the street sign in the lower left corner... seems that the A&P sign may be on top at this point in time. 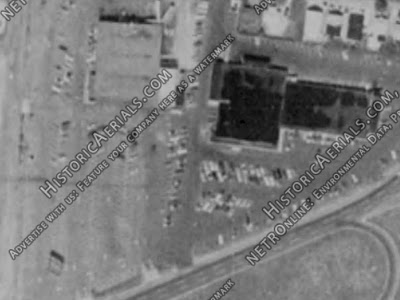 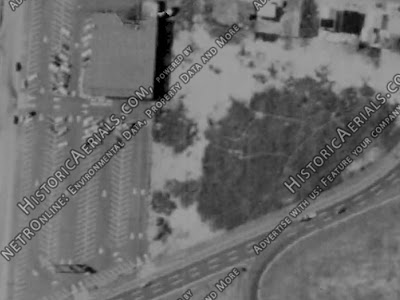 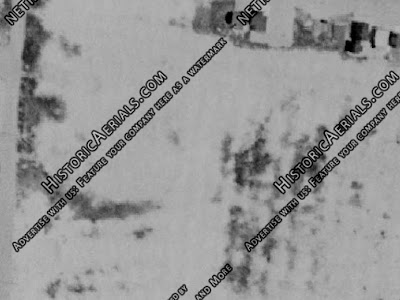