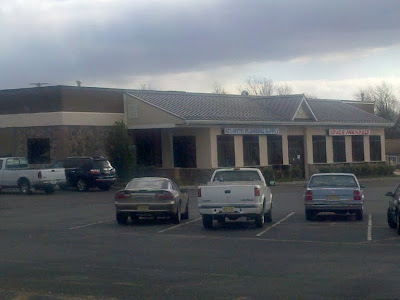 Photos courtesy of Stephen G
Location: 543 Wrightstown Sykesville Road, Wrightstown NJ
Lots of requests have come on for this former Acme. Thanks to Stephen for getting some pictures for us. The Wrightstown Acme opened in November 1956. The store survived into the early 90's. An exact closing date has not yet been confirmed. Wrightstown was discussed in the comments for the Browns Mills post back in April. Stephen reacalls the Acme retaining it's 50's exterior style and had the fish-eye logo til the end. 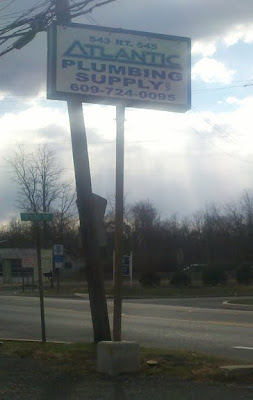 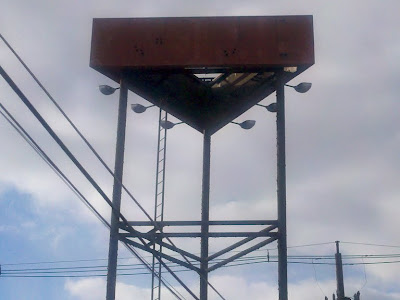 The huge 3-sided Acme sign. I've seen a couple of these in around but this is the first one to make it onto the blog. 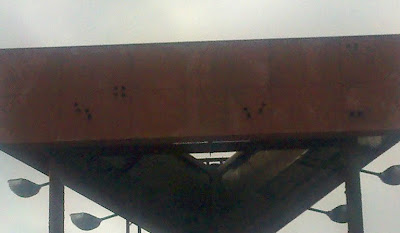 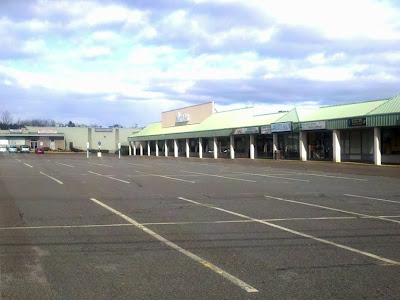 The shopping center next to the Acme currently has an abandoned Ames. Stephen provided the lowdown on this store... it started out as a Grants and then became a Jamesway until the company went under in 1995. In 2006 it was subdivided with a Dollar Store moving in. The store didn't last long and the shopping center is nearly abandoned today. 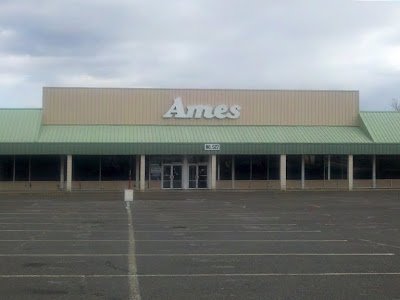 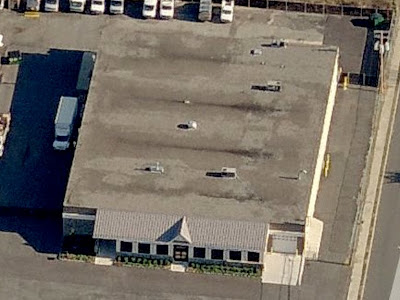 Back to the former Acme which is now the Atlantic Plumbing Supply... 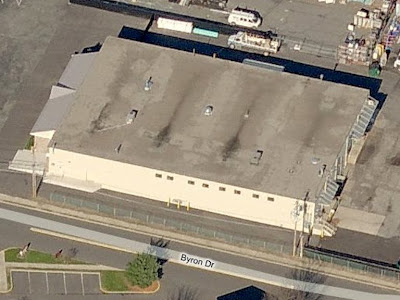 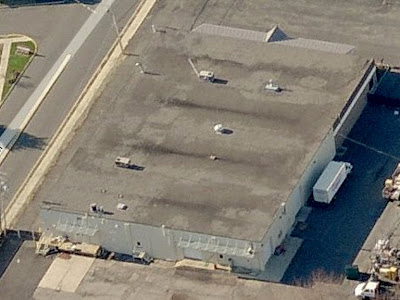 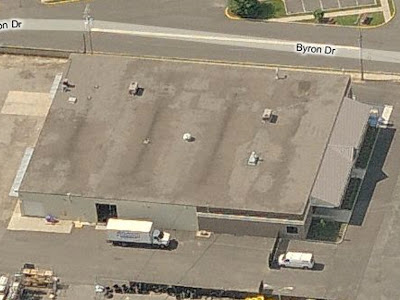 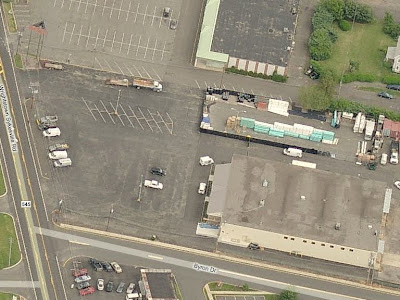 If you look closely, you can see the giant Acme sign structure in the upper left corner. 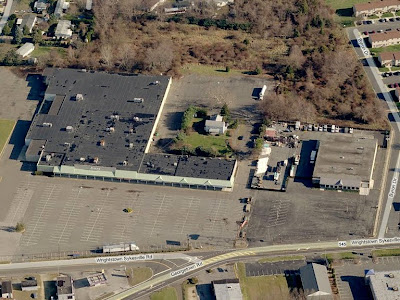 Ames to the left, Acme all the way to the right. 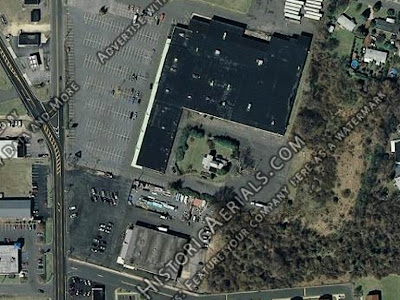 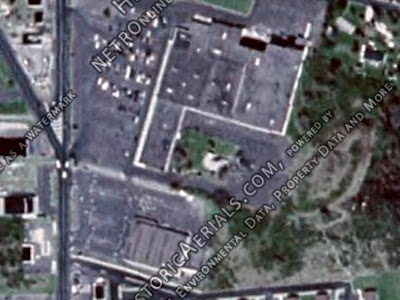 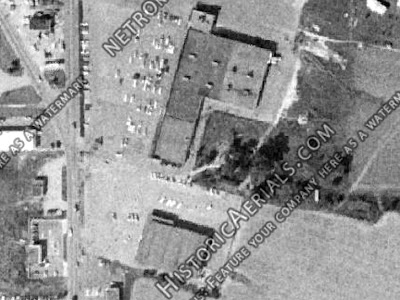 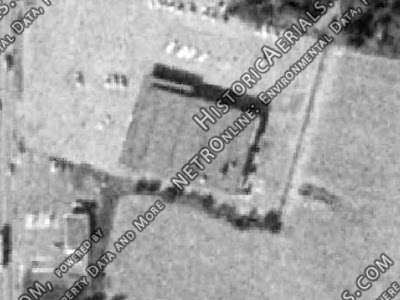 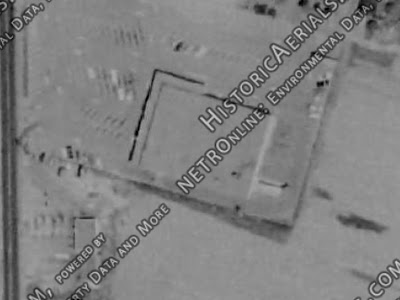 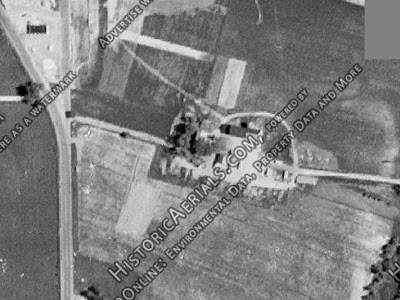