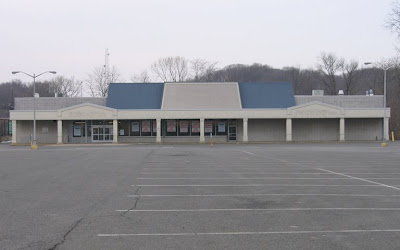 
Another abandoned Acme. But this one has a happy ending. It was replaced with a brand new Acme just down the road. Unfortunately I wasn't sure how to get to it when I was visiting this location. Not familiar with the area so I didn't try to venture to the new store. Turns out I could have practically walked to it.

Clearly this Acme was quite successful despite it's relatively small size by today's standards. I count only about 8 or 9 grocery isles. A large portion of the left side of the store was cleared out to create the "market" area with the produce, deli and bakery departments. The pharmacy was most likely on the front right side of the store where the bakery used to be before the 90's remodel. Looks like 7 registered lined the front of the store.

This is one of the most extensively remodeled stores I have seen of this size. Acme shut down most of the these types of locations with the 80's remodel package still in tact. Both the interior and exterior received extensive upgrades in the 90's. Painting the awning blue was a much better choice than the green color used to paint most old Acme awnings. 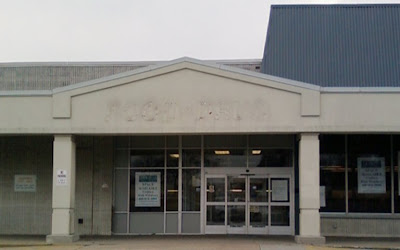 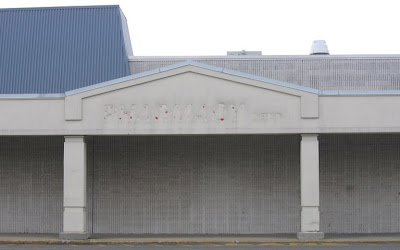 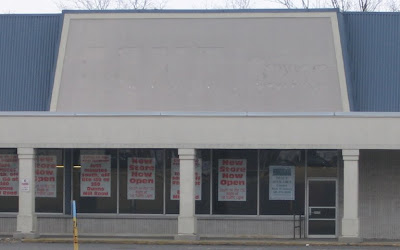 "ACME Sav-on" lablescar. The signs in the window list the address of the new store. 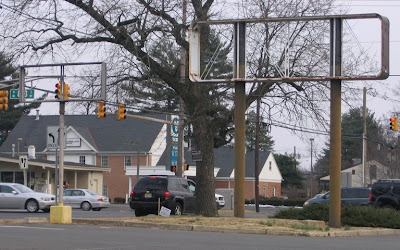 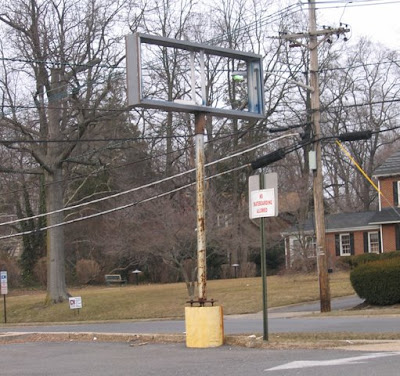 Great interior shots, thanks to some lights being on... 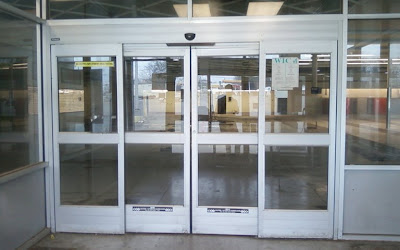 Unusual entrance. Shoppers entering and exiting through the same doors. There wasn't an exit door at the end of the registers. 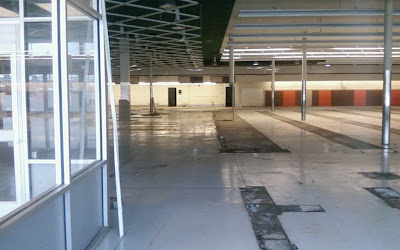 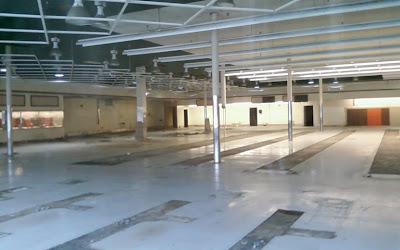 The "market" area over the to left. Not sure what that lit up service area was. Floral perhaps? 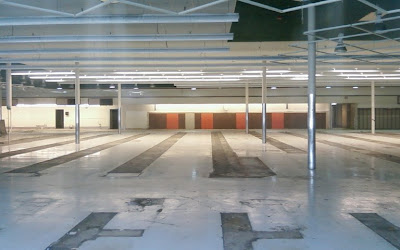 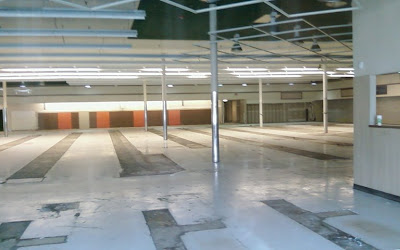 Customer Service Dept most likely there on the right. The Pharmacy Dept just beyond it. 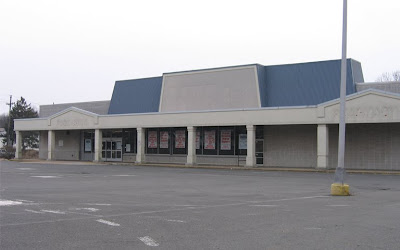 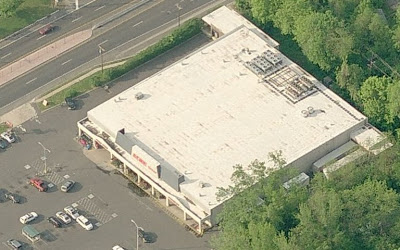 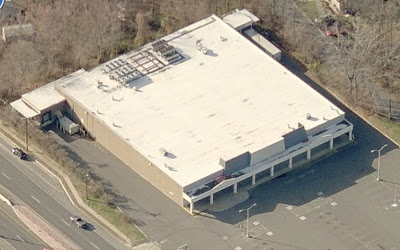 Just one click of the rotate tool on Live Maps and this Acme goes from being open to being closed.
Posted by Acme Style