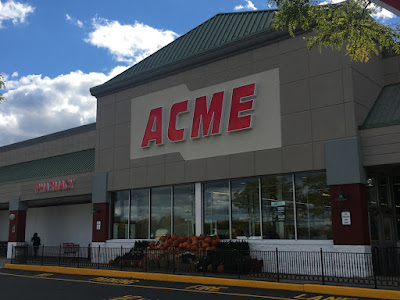 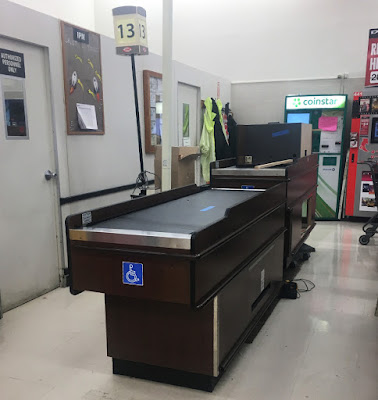 Not the most exciting news in the world but this is MY Acme so I'm pretty excited about it. Confused as to why the checkouts weren't replaced when Quality Built went up on the walls last June. Better late than never I suppose. Hoping the floors are getting replaced next, at least around the permitter and in Produce. I still find it surprising this store did not get a floor to ceiling remodel like we've seen at some other locations. Business here still seems to be on the rise, which cannot be said for a lot of Acmes out there. I've been a regular shopper here for nearly 20 years and there are days that the Acme is far busier than the Pathmark ever was. 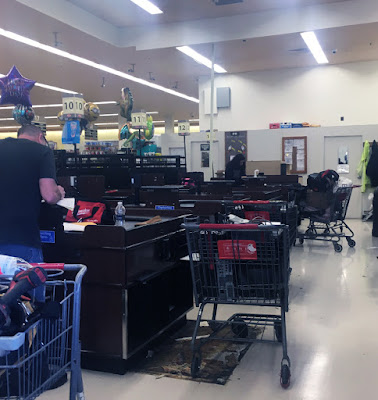 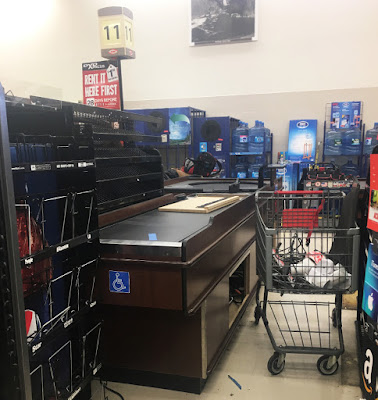 Acme checkouts are among the nicest in the grocery store industry. 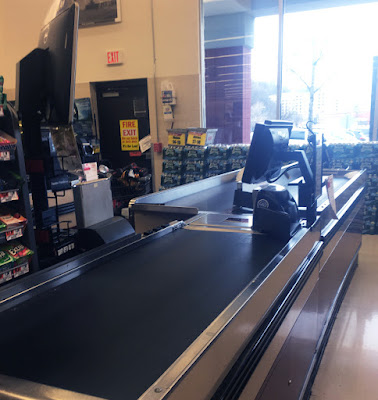 As much as I love the new registers, I absolutely HATE to see the end of Pathmark's unique "bag your own" checkouts. I prefer to bag my own groceries so I often get in line at one of these registers. Even if the line is longer than other, it moves much faster since the cashier doesn't have to do the bagging. 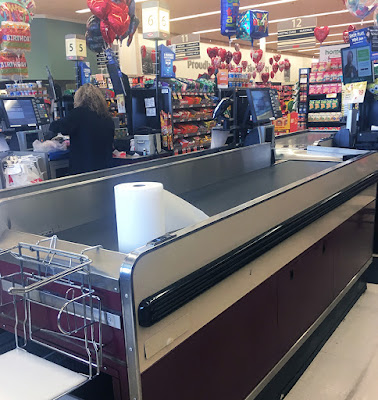 It was hard getting a good picture here without being too obvious. The registers have two belts for bringing groceries back to the bagging area. The cashier sends the first customer's items down the one belt and then flips a divider to send the next customer's items down the other belt. It's genius. I've only ever seen these checkouts in Pathmarks.
Posted by Acme Style