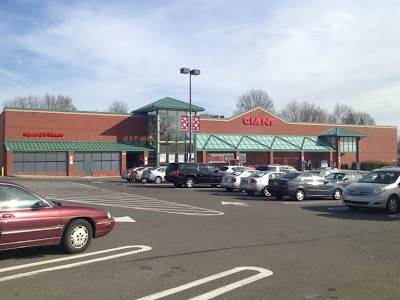 As mentioned in the Feasterville Acme post, this former Genuardi's is one of two locations that Giant acquired back in the 2010. The store was closed for several months as changes were made to the interior. Aside from the signage change, the exterior was left untouched. The grand re-opening was on March 16, 2011. Measuring 55,000 square feet, this location is much smaller than the typical stores Giant currently builds and operates. Surprisingly this location does not have a Pharmacy department. 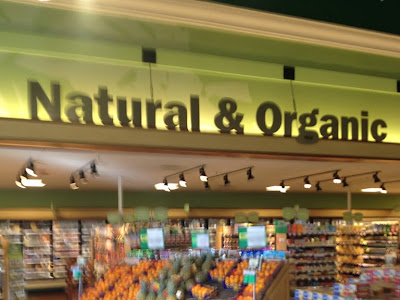 What the store does have is Giant's latest decor package which may still be in it's testing phase. I believe just a few stores have this decor at this point and that the previous decor package is still being used for new stores. It is interesting to see Giant shed it's signature cartoony look for a much classier, streamlined decor. Here's a quick refresher of Giants standard decor from the Limerick store... 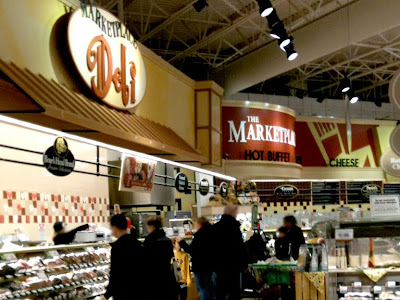 These department logos are also used on the website creating a consistent branding throughout the chain. One of the few grocery store chains to do so. Acme currently has seven different decor packages in wide use with 3 or 4 additional packages used in just a few stores each. 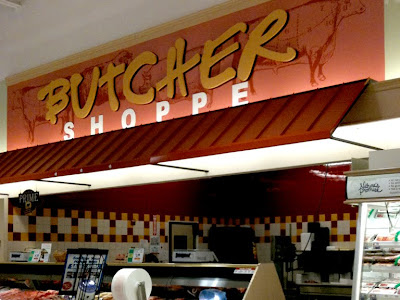 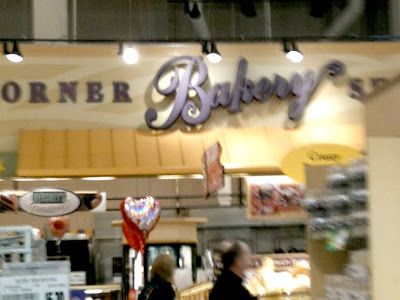 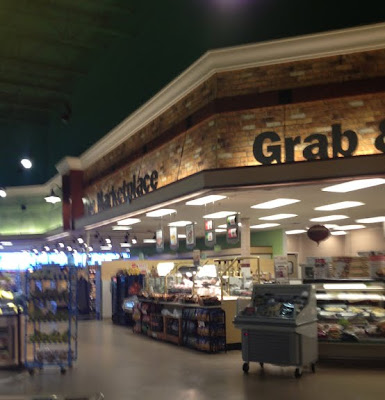 Definitely some similar aspects to the Premium Fresh and Healthy decor package over at the Acme. 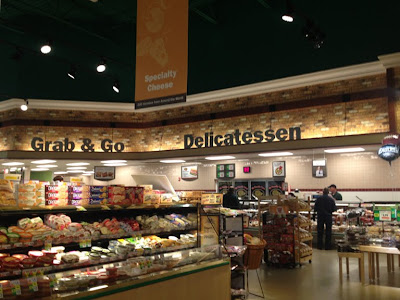 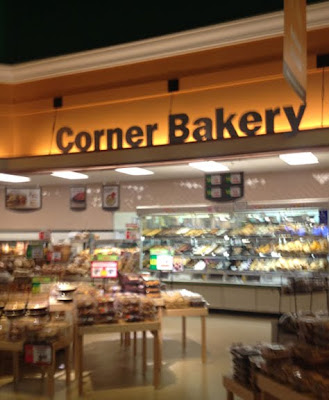 Big change here... the Corner Bakery now located on the Produce side of the store. Nearly all Giants have the Bakery in the opposite, front corner of the store. 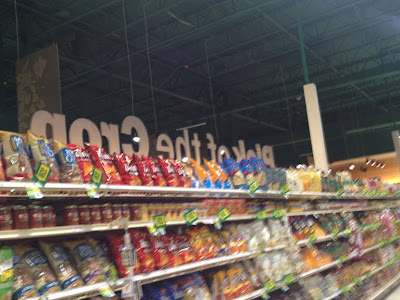 Aisle 1 where we can see the Produce lettering on the other side. 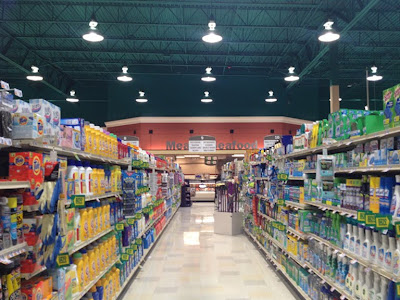 This is the only Giant I have ever been in... and I've been in tons of them... that doesn't have light boxes mounted along the aisles. Notice too that Genuardi's green ceiling and tile floor has not been changed. 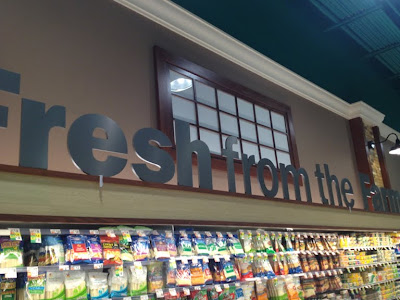 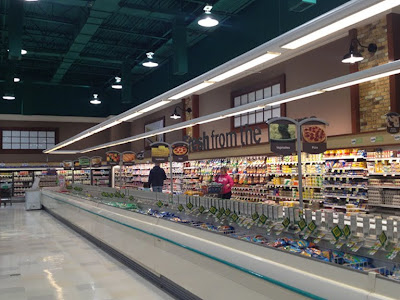 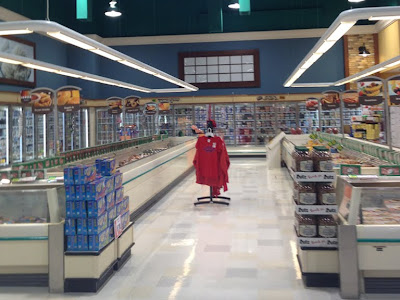 Huge frozen food department. Seems like the could have fit a pharmacy in this corner if they had swapped out the coffin cases for upright cases. The front end just to the right was kinda dead space anyway if I remember correctly. 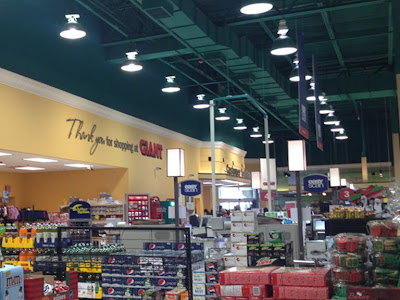 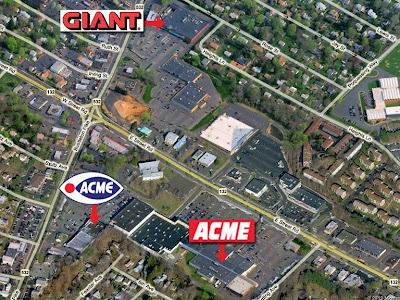 Just a stone's throw away from the Acme. It's smaller size and lack of a pharmacy will certainly pose less competition to the Acme than if Giant had built a store from the ground up. 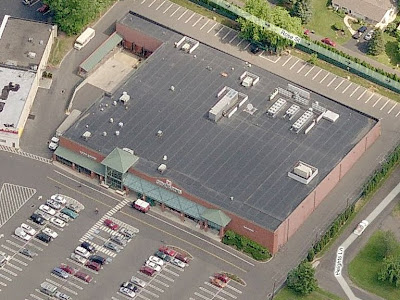 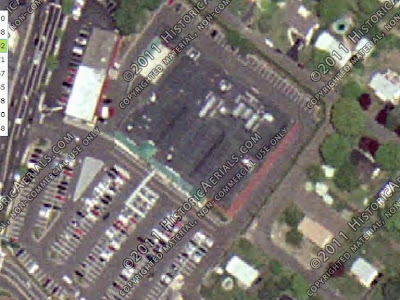 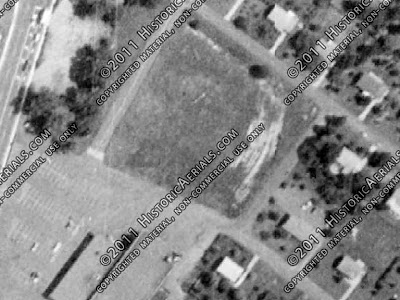