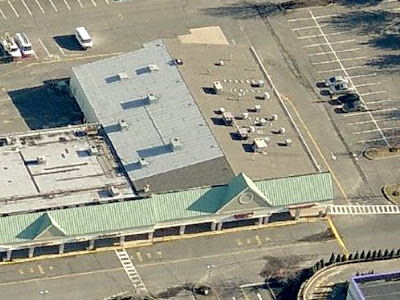 Opened in December 1964. Closing date unknown. May have closed by the 80's. The parking lot seems eerily empty in 1979. The images also reveal that a ShopRite may have opened in the early 70's just down the road. I planned to stop here on my last outing but didn't make it. The location wasn't high on the priority list since it's been significantly altered from it's original state. Wound up pulling it from the tour since it's a bit too far in land and west of the Parkway to be a true Jersey Shore store. Then GUman sent in some great pictures of the back of the store which has had only minor alterations which put the store back on the tour! 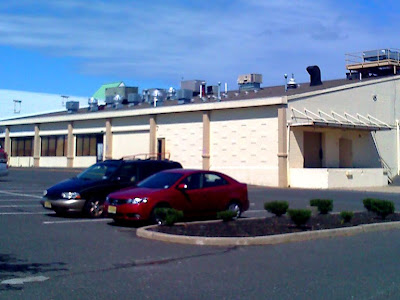 "Back of the store" images courtesy of GUman 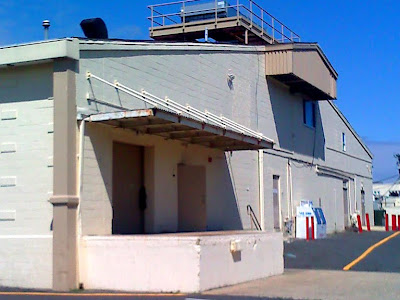 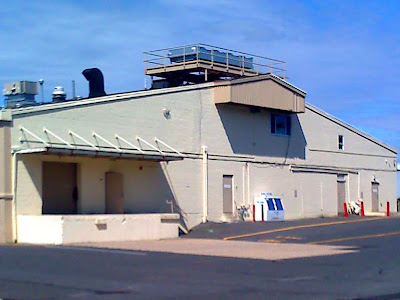 A relatively small pitched-roof store similar in size to the Parkesburg store, if not smaller! 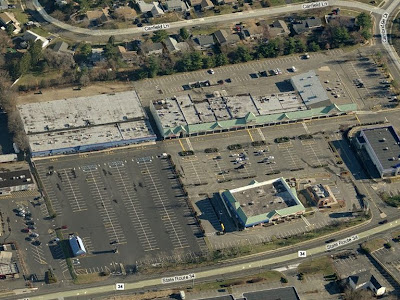 The shopping center as it is today. The Acme is subdivided with a Mahzu Japanese restaurant to the far right (I believe), Gallo's Wine Cellar in the center and Livoti's Old World Market to the left side. Click here for interior images of Livoti's. I can't spot any views of the former pitched-roof. Looks like the pictures are taken in the area of the store that resided in the flat-roofed buildings to the left of the former Acme. One thing is for sure... that place had a nice budget for the interior design! Impressive looking for an independent market. The large building to the left is a bowling alley. 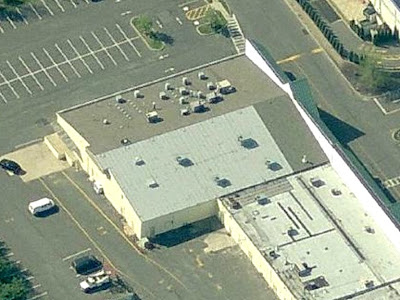 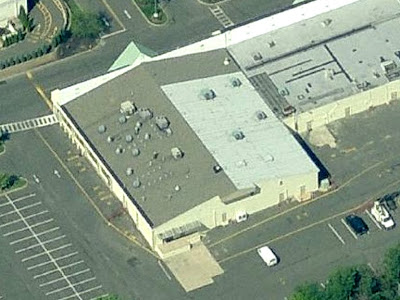 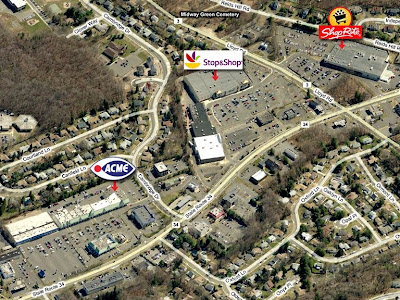 Nearly every time I see a Stop and Shop in New Jersey I think, "that should have been an Acme". The Stop and Shop building here started out as something else. The ShopRite is a relatively new building but may have been a replacement for a smaller ShopRite that was built on the property in early 70's. Piecing all of this info together by what can be seen in the historical aerials down below. 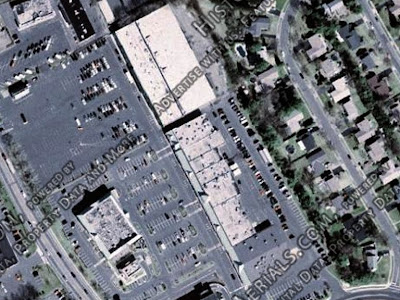 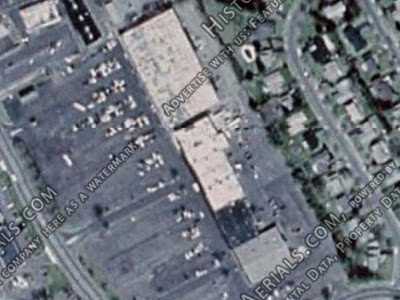 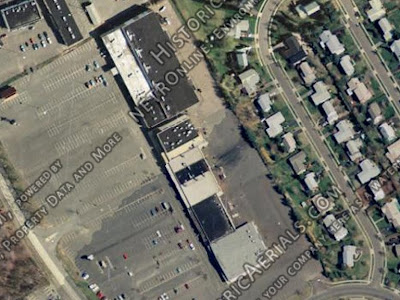 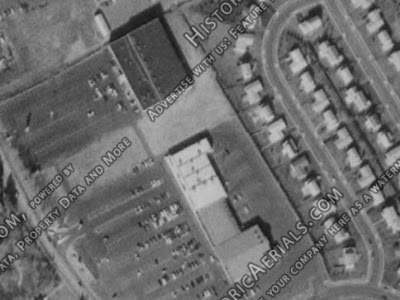 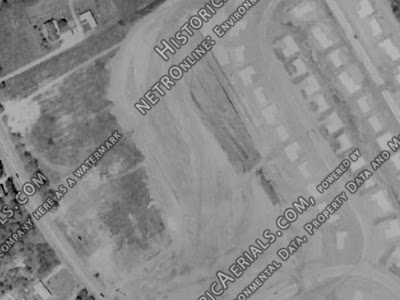 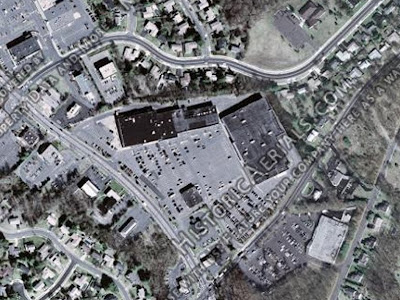 2002
Over to the Stop & Shop and ShopRite. (Former Acme in the upper right corner). Looks as though S&S has yet to open here The store closest to Route 34 is currently a Bed Bath and Beyond. May have started out as a grocery store. The original ShopRite still standing. Hoping someone can fill in the blanks here for us. 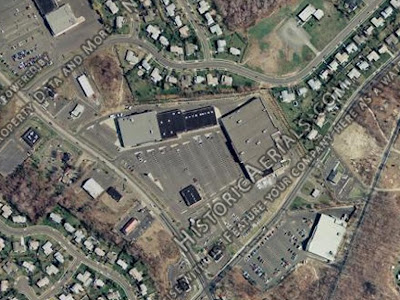 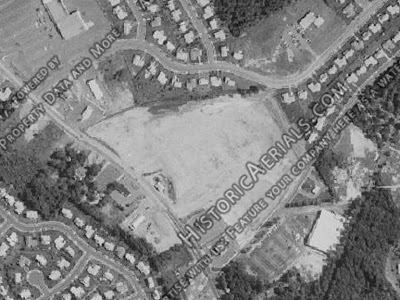 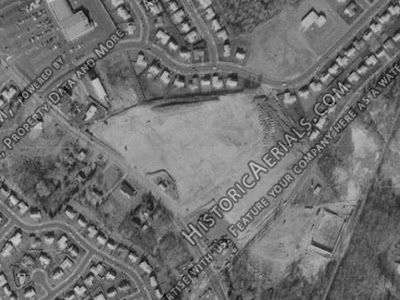 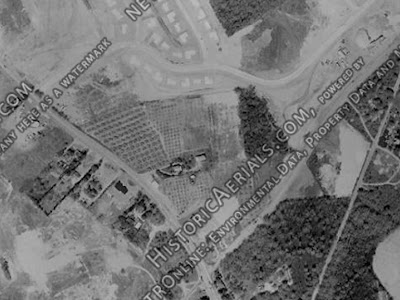 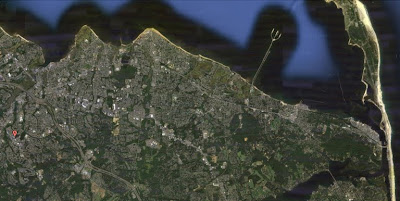 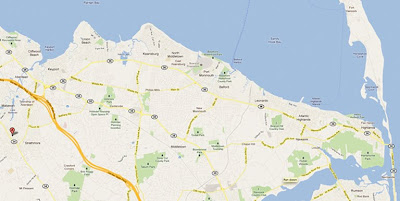 There is also a former Acme in Keyport which is just North of Matawan and much closer to the shore. Haven't been able to confirm the exact address of the store and if the building is still standing.
Posted by Acme Style