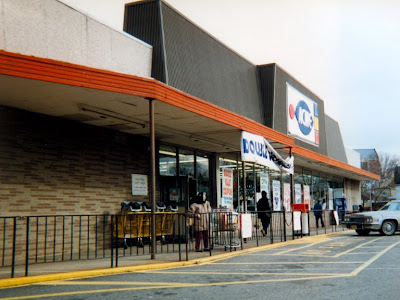 
The Montclair Acme, located at 49 Claremont Ave, closed in June 2000. Here's a look at the store in 1998. It has since been reincarnated as a CVS and Blockbuster. 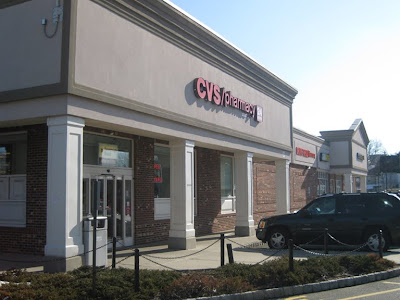 It appears as though CVS added on to the left side of the building. More evidence of this can be seen from the aerial shots down below. 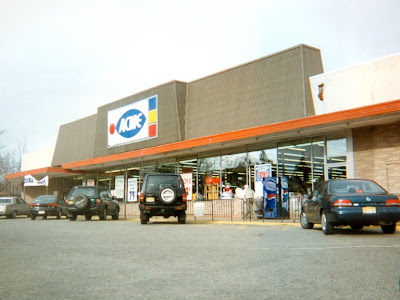 The fish-eye sign still looking great in it's final days. The rest of the facade is showing signs of neglect. I'm guessing this store was built in the early to mid 70's. 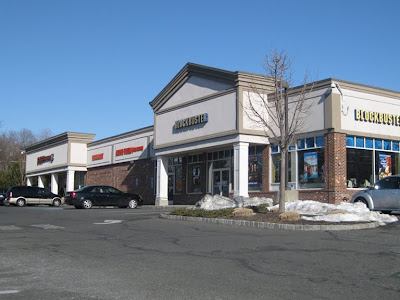 No evidence left from the front that an Acme once stood here. 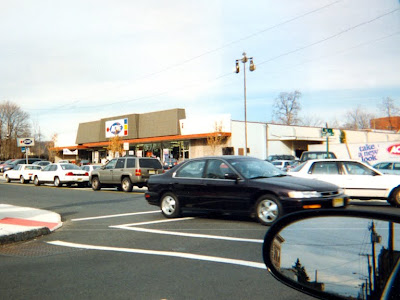 "take a new look" there on the delivery truck was rolled out as the 80's remodel swept threw most of the chain. This store was clearly passed over as were many North Jersey stores. The interior here may have been the 70's Colonial decor to the end. Not sure if it had received the late 90's Convenience Store look. 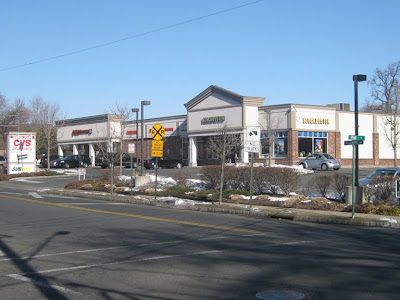 Doesn't seem to be drawing the crowds like the Acme did! 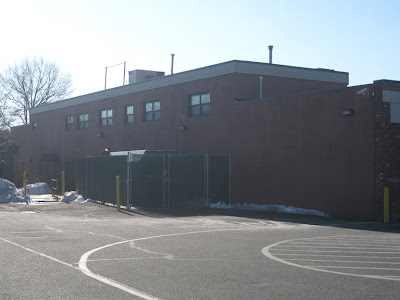 The rear of the store... the second level would have been the Acme break room and employee bathrooms. 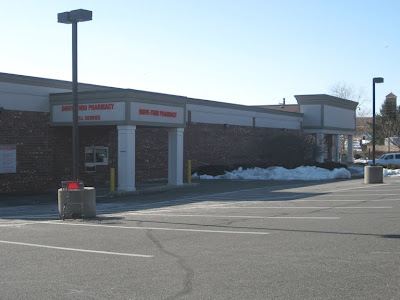 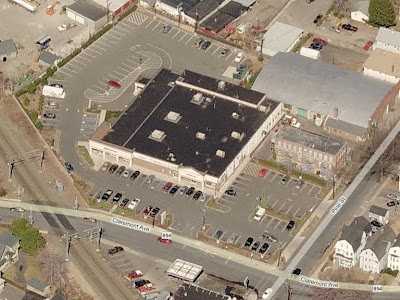 Looks as though CVS added a section to the left of the store. Hard to know for sure but the building does appear to be wider than what's seen in Rob's pictures. From this angle you can see a seam between the old in the new. The left side also doesn't have the protruding columns that still exist on the Blockbuster side... these columns are one of the first things I look for if I think I've stumbled across a former Acme of the late 50's to 70's era. Click here for a better look at the columns on the abandoned Newtown store. 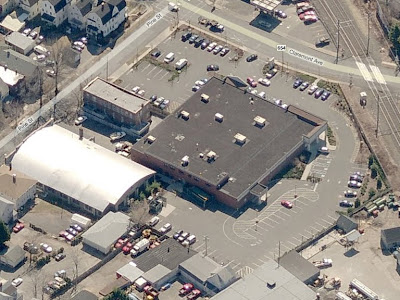